Kid Rock’s invite was withdrawn after he made discourteous comments on live TV.

You had more than enough room left in this tweet to include James Shaw, Jr.’s name. https://t.co/yfx4pONI4b

Shaw helped stop a Waffle House shooter last April. The incident left one person dead and another in critical condition.

According to The Associated Press, Kid Rock was removed from the parade after he used an expletive to describe Joy Behar during a FOX & Friends interview.

As Rock was interviewing from his bar in Nashville, where he took a sip of bourbon and lashed out at political correctness.

“God forbid you say something a little wrong; you’re racist, homophobic, Islamophobic, this, that and the other,” Kid Rock said. “And I would say, you know, love everybody. Except, I’d say screw that Joy Behar is a b—-.”

Behar is a vocal critic of Donald Trump. The singer is a Republican and a proud Trump supporter. Fox & Friends apologized on air. However, Kid Rock apologized for the use of language but not the sentiment.

Nashville Mayor David Briley chimed in saying he would be “inclined not to participate” if Kid Rock remained the grand marshal. Nashville Councilman Freddie O’Connell threatened to pull out of the parade if a change in grand marshal wasn’t made.

“I will not be participating in tomorrow’s Nashville Christmas parade,” O’Connell said. “The choice of Grand Marshal evokes neither the spirit of Christmas nor the inclusivity I think represents the best of Nashville.”

Parade organizers announced Friday evening that the parade would no longer include Kid Rock. 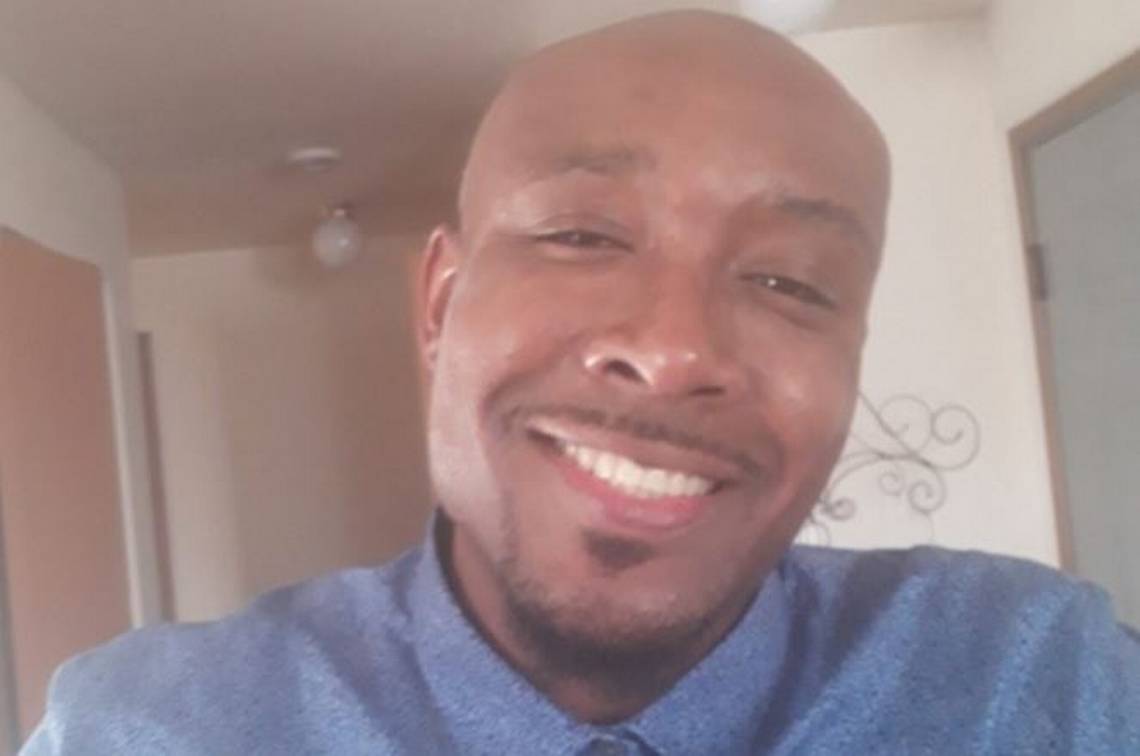