What will life be like for Bill Belichick when Tom Brady has moved on?

Belichick is credited with possibly being the greatest coach in NFL history. Brady, with four Super Bowls in 16 seasons  — same number of chips as his childhood idol Joe Montana and Steelers great Terry Bradshaw — will be trying to solidify his position as the G.O.A.T with a fifth Super Bowl win this weekend in Houston.

Should they capture that fifth Super Bowl in seven tries together over the ATL Dirty Birds, Belichick and Brady will surpass another legendary head coach-quarterback duo: Pittsburgh Steelers head coach Chuck Noll and Bradshaw.

“I have been very fortunate to coach Tom,” Belichick recently said. “Tom is a tremendous player. He is a tremendous competitor. He prepares extremely hard. He comes to work every day and gives his very best effort. I am fortunate to have the opportunity to coach Tom for these years. … I have a lot of respect for him. There is a mutual respect there.”

The two guys go together like butter leathers and 80 below Tims. Their careers, success, scandals and record-breaking accomplishments are infinitely intertwined as one incomparable coach-player package.

Belichick had a 41-55 record in six seasons as coach before Tom Brady was drafted in 2000 in the sixth-round. He went 5-11 in his first season as Pats head coach with another future Hall of Famer calling signals. A Drew Bledsoe injury later and these guys go on the most prolific steak of regular season/postseason success the league has ever seen. They didn’t just win. They won clean. They won dirty. Whatever it took. And they shared that win-at-all-costs mentality that might have put some superstar coaches and players at odds. 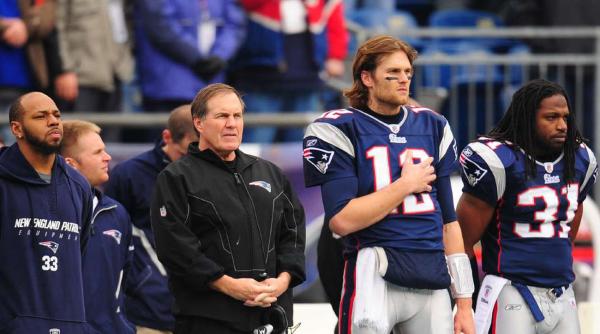 Brady wasnt much without Belichick either. He attended Michigan and split time with Drew Henson before becoming the greatest late-round pick in history and the reason why a lot of scouts and GMs, who missed on him, no longer work in that capacity in the NFL.

Sometimes in sports you get the perfect alignment of stars, energy, longevity, personalities, talent and leadership. All of the things needed for sustained dominance.

The Patriots were able to create a perfect system, one that pushed both QB and coach beyond the threshold of greatness.  At 64 years of age, Belichick will probably still be coaching after Brady, who turns 40 in August, is long retired. Belichick has coached in the NFL for 42 years. Brady is the longest tenured Patriots player, tied for the most by an NFL quarterback with John Brodie (San Francisco) and Dan Marino (Miami).

One without the other is like ordering a Big Mac without the secret sauce. It’s just fraudulent.

Maybe they will ride off into the sunset together. Neither could duplicate the individual success they’ve had without the other. And we didnt know just how great these guys could individually be until they came together to form like Voltron and make mincemeat of the NFL for almost two decades. 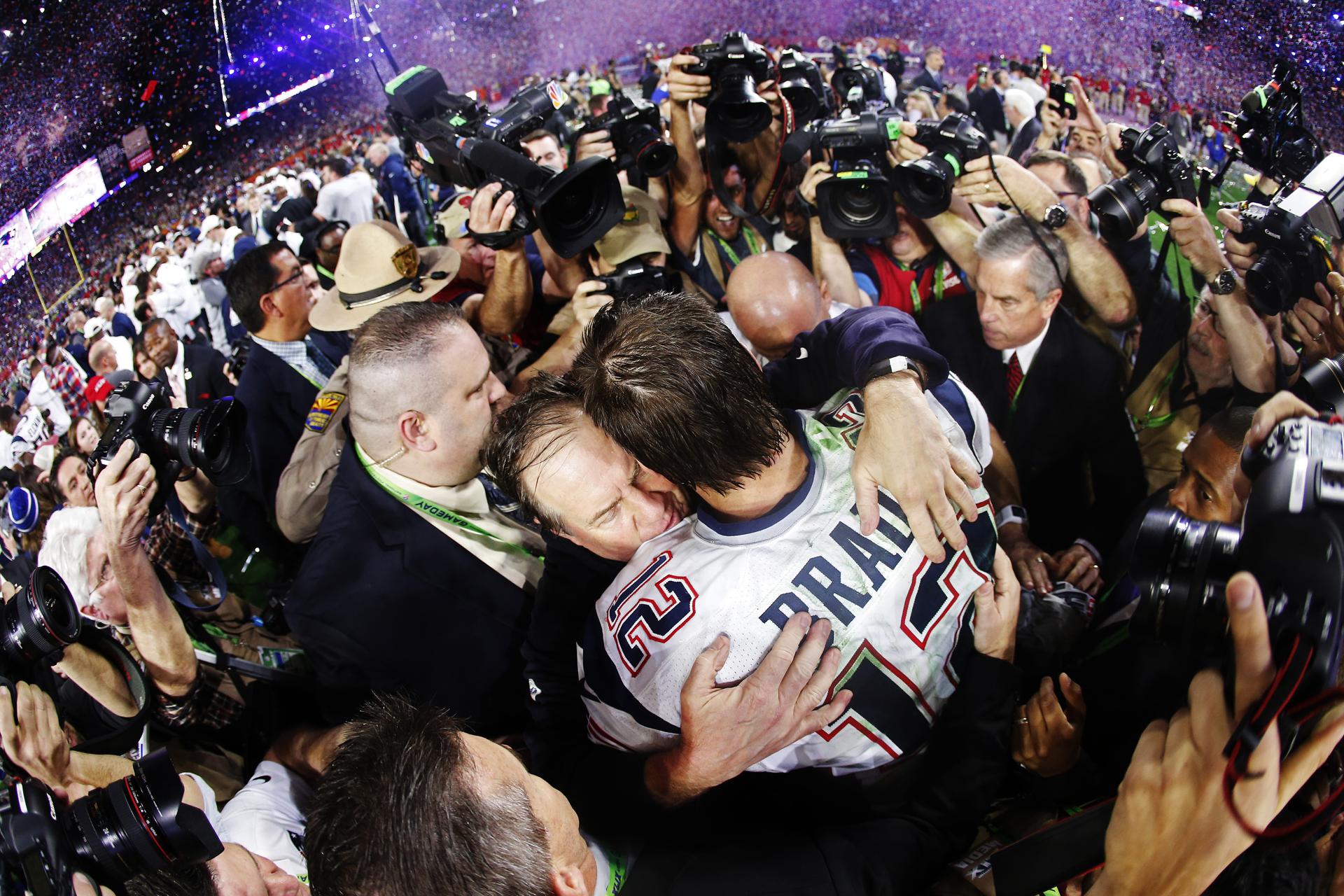 Its a partnership and a run that may never be duplicated again in an NFL where parts and positions change quicker than Belichick yanks players for insubordination.

Cherish what might be the final Super Bowl run for “The Hoody and The Hottie” and try not to envision life for New England without them. Brady has never known any other way than Belichicks. His development has benefited tremendously from that cohesion and consistency.

On the other hand, as confident, ingenious and football savvy as Belichick is credited for being, bet your last Super Bowl ticket that he doesnt want to imagine life in the future without Tom Terrific. The only direction they both can go is down.