In honor of the athletes Baton Rouge based collegiate alma mater (Louisiana State  University), Peterson has designated the Baton Rouge Area Foundation as his charity of choice.

Win-Win players will compete for the ultimate grand prize, traveling on a private jet and attending the LSU versus Alabama home game with Peterson himself.

Baton Rouge is like a second home to me, which is why I decided to team up with Win-Win to help those who have been affected by the recent flooding, says Peterson. The city and its residents have given me so much, and I am confident that this partnership will assist those families and individuals who are in need of help. 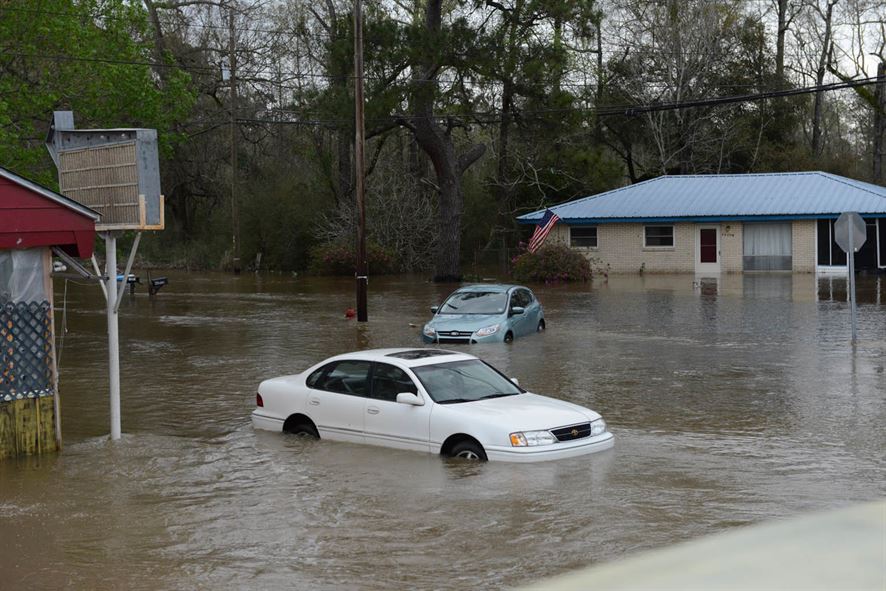 Available on all Smartphone devices, Win-Win is an interactive fantasy platform, the only fantasy sports app where users contribute to charities while competing for experiential prizes from their favorite pro athletes, entertainers, and tastemakers.

Pro athletes host weekly tournaments, allowing fans to play against one another to win once-in-a-lifetime experiential prizes including dinners, golf games, tickets to professional football games, or collateral affiliated with the athlete host. In exchange, nearly all of the money raised from each tournament is donated to that athletes designated charity.

Petersons tournament will be held on September 8, 2016 to coincide with the start of the NFL season. Individual players can buy-in from September 1 until game day for $21.00, in honor of Petersons jersey number.

The cause alone should inspire people to participate. Mother Nature has been unkind to the state of Louisiana the past few decades and Win-Win is designed to help address problems of this nature in a way that is beneficial to all parties involved. Its humanity is cloaked in business. What a refreshing change from the norm, huh?

Mike was first introduced to the Silicon Valley tech startup scene in 2013 when he finished #1 in the inaugural cohort for Draper University, a 9-week entrepreneurship program developed by Sandhill Road venture capitalist Tim Draper of DFJ.  Before moving to Silicon Valley full time in 2014, Mike taught himself to code multiple languages and developed a design skill set, which would help him in his transition into tech. Win-Win is truly an NFL and community-driven endeavor. Other members of the Win-Win team include Philadelphia Eagles Safety Malcolm Jenkins who is an investor and an advisor to the company.

In addition to participating in their favorite fantasy games, players get the added benefit of potentially receiving a tax deduction for their charitable game contribution. Brown realized that a unique opportunity existed to give fans an opportunity to compete and win prizes money cant buy while simultaneously helping nonprofits in need.

We are excited to be able to build and grow a platform that has the potential to do significant good for people and causes around the world while giving users access to their sports heroes like never before. We are thrilled that Patrick has chosen to work with us to bring attention to the people of Baton Rouge says Brown.

Though the App has not yet launched, it has already been selected the Most Innovative Fantasy Sports Business by the Fantasy Sports Trade Association (FSTA) and was awarded $150,000 in developmental resources in STRVs Pitch & Win Contest.

Win-Win will be available for mobile download, as well as a web version, on September 1, 2016. For more information, visit http://www.winwinfantasy.com