The broker selling Johnny Manziel's autographs also has items for sale signed by Jadeveon Clowney and Teddy Bridgewater. There hasn't been any sign of violation on either player. Yet.

Chipper Jones said goodbye to Twitter, citing too many trolls.

The Charlotte Bobcats have the unfortunate distinction of playing the most back-to-back games in the 2013/14 NBA season.

The CEO of the Green Bay Packers spoke out against the Washington Redskins, saying the name is "very derogatory to a lot of people."

Oh look marijuana is good for something else: Marijuana stops child's severe seizures.

The Kremlin is disappointed that President Obama canceled his upcoming trip to Russia.

Someone on reddit confessed to statutory rape and has now been kicked out of the Army.

Prepare yourselves, @Marvel fans: the new #Thor2 trailer is here–and it's awesome. http://t.co/O4H9awH7gk

Goodie Mob hung out with the Breakfast Club this morning. 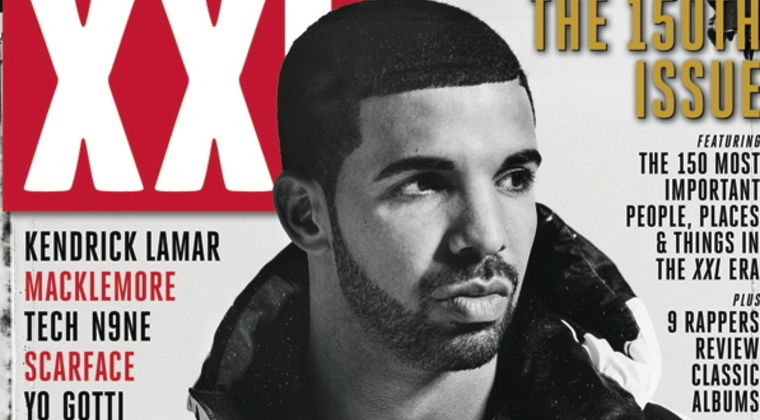