The Minnesota Vikings have jumped on the NFL’s front office diversity train, hiring former NFL wide receiver Martin Nance as the team’s Executive Vice President and Chief Marketing Officer in another example of white ownership entrusting their franchise’s finances, in large part, to an African-American.

“It is truly an honor to rejoin the Minnesota Vikings in this capacity, and I am privileged to have this opportunity,” said Nance. “I look forward to working alongside a great team as we strive to engage our passionate fans throughout the year with unique content and best-in-class fan experiences.”

Is this a movement across the league? WE tend to focus on head coaching hires, but front office positions are where the impactful decisions are made– the ones that trickle down and affect the players.

When people say there are no Black candidates to fill certain front office gigs, well-rounded guys like Nance makes the notion even more laughable.

Nance is another accomplished Black man who has dismissed the fallacy that athletes of color don’t have the intellectual capacity to hold front office and decision-making positions in retirement.

Minnesota is one of three NFL teams Nance played for across a four-year career (2006-2009) with the Buffalo Bills, Vikings, and Pittsburgh Steelers, winning Super Bowl XLIII Champion with the Steelers in 2009. 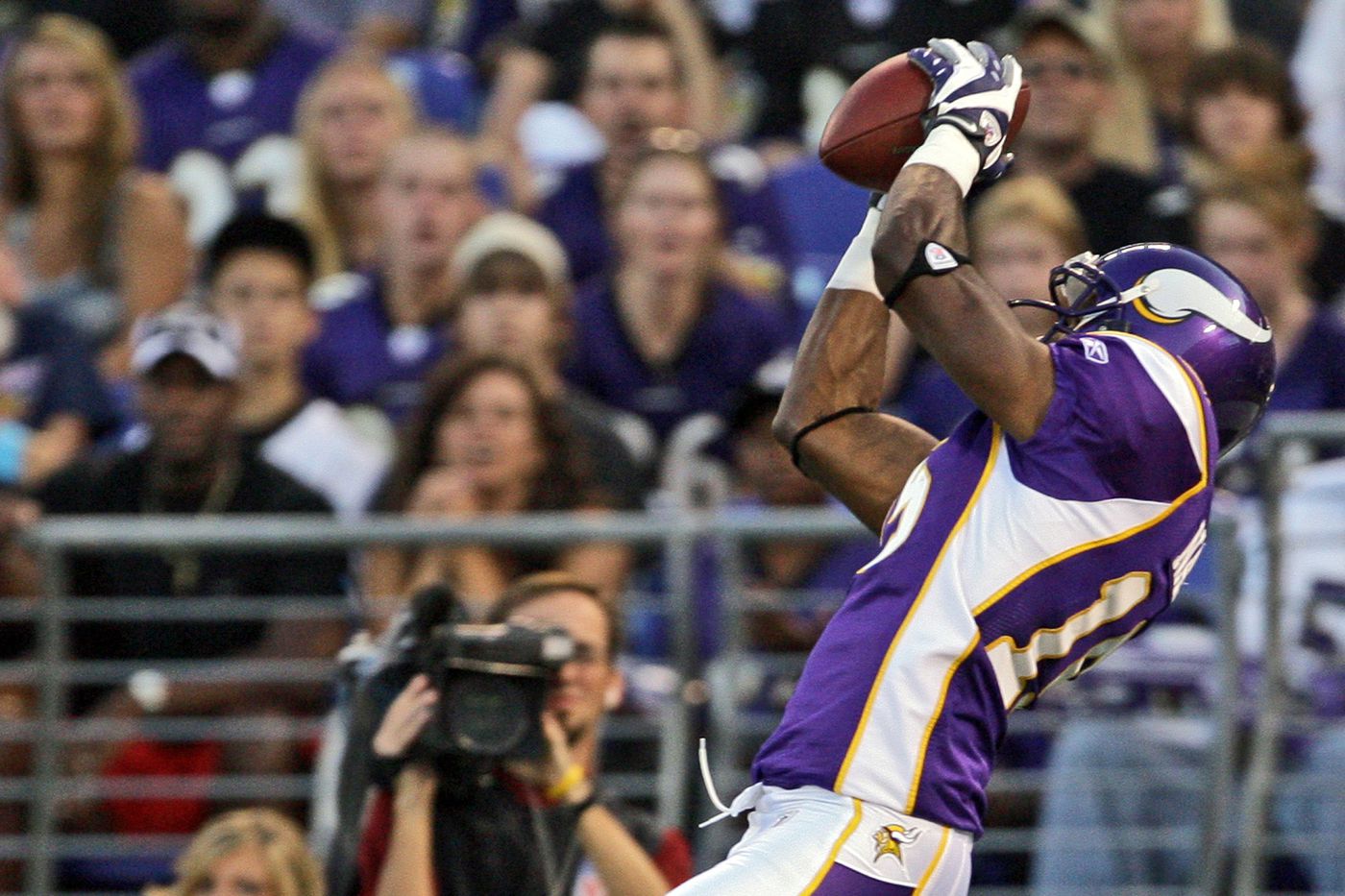 Prior to entering the League, he graduated with a BS in Accountancy from the Farmer School of Business at Miami University of Ohio in 2005. He earned his MBA at the University of Michigan in 2012 and a certificate in Executive Education from the Harvard Business School while playing in the NFL.

If that’s not executive leadership material, I don’t know what is.

Nance‘s responsibilities within the Vikings organization will be vast.  He will be responsible for collaboratively developing the short and long-term fan engagement strategy through marketing, content creation and organizational brand initiatives. He will manage multiple departments, including marketing, sponsorship activation, events, premium services, creative, sales analytics & engagement and Vikings Entertainment Network.

He’s in a rare position, as a Black man making crucial economic decisions for a billion-dollar NFL franchise, playing a powerful role in the financial health of the organization.

We are thrilled to have Martin join the Vikings organization,” said Vikings Chief Operating Officer Andrew Miller. “Martin is a transformative leader whose significant marketing experience, strong character and leadership skills will enable him to successfully drive our efforts to provide Vikings fans with a world-class fan experience.

Martin has a proven track record not only as a talented marketer but also as an authentic leader. His values, work ethic and expertise will be a great fit within the Vikings culture, and he will be an excellent addition to our leadership team.

Laid His Foundation At PepsiCo/Gatorade

Nance joins the organization with over 10 years of leadership experience in strategic marketing programs, advertising, branding, fan engagement and customer relations for PepsiCo/Gatorade, most recently serving as the Senior Director of Marketing and Sports Intelligence.

According to vikings.com, “Nance led the innovation strategy across product, packaging equipment and technology; directed operations of two brand platforms; and was responsible for multiple business teams within the organization.

Upon retirement, Nance joined the League office in 2011, working on corporate development activities for both team organizations and league revenue generation and monitoring critical revenue channels to improve profit margins and cost-saving efficiencies.

Simone Manuel Just Wants To Be An Olympic Swimmer, But She’ll...