Last week it was announced that actress Zendaya Coleman would play the role of Mary Jane Watson in the upcoming film Spider-Man: Homecoming, which stars actor Todd Holland in the role of Peter Parker/Spider-Man.

As was to be expected, people absolutely flipped their wigs. Played on the big screen by Kirsten Dunst and Shailene Woodley, portraying Watson as an individual of African descent is a departure from the classic depiction of Mary Jane Watson as an Irish-American with red hair.

But that’s not to say Zendaya’s character can’t be of Irish descent. She is bi-racial and this is America, after all.

This situation is indicative of what continues to be a source of controversy in all of filmmaking and television over what is and is not proper casting when it comes to race, ethnicity and nationality.

Much of the consternation comes from a particular portion of the comic book loving constituency that has witnessed their likenesses, and worldviews, promoted over that of all others throughout most of the history of the medium.

In essence, white actors promoting a white view of the world while playing characters imagined as non-white. While I don’t wish for the total eradication of white-centric worldviews, or white actors portraying them in films, it is curious to hear the proverbial dog holler when kicked over the fictional white characters being replaced by individuals from ethnicities other than what was originally intended by the writer.

Especially so when we consider that whitewashing is among the most American of all cinematic phenomenon. It’s laughable when you look at it. John Wayne as Ghengis Khan (Asian) in The Conqueror, Elizabeth Taylor as Cleopatra (Egyptian) in Cleopatra, Laurence Olivier as Othello (Moor) in Othello, Angelina Jolie as Mariane Pearl (bi-racial) in A Mighty Heart and Jennifer Lawrence as Katniss Everdeen (described specifically as non-white with olive-colored skin) in The Hunger Games, are but a few of the hundreds of fictional and historic characters who were played by individuals of European descent on the big screen.

While there has always been a very vocal minority of individuals who have spoken out against the Hollywood’s tendency to allow characters of color to be depicted by white actors, the films usually shrug off that criticism and do whatever it is they’re going to do; whether it be bust or boom.

It has only been within the past decade or so that the phenomenon of race-bending has gone in the opposite direction at an accelerated rate, and America’s white privilege mindset has vomited all over the blogosphere in rabid disdain for the practice.

When Idris Elba was cast as Heimdall in Marvel’s Thor, Quvenzhane Wallis played Annie, Michael B. Jordan as Johnny Storm in The Fantastic Four, and even all the way back to The Wiz on Broadway in the ’70s, and there were legions of complaints, editorials, petitions and roundtables that went all the way in on how this phenomenon was robbing white actors of roles and that the recasting of these characters would negatively effect these filmworks. 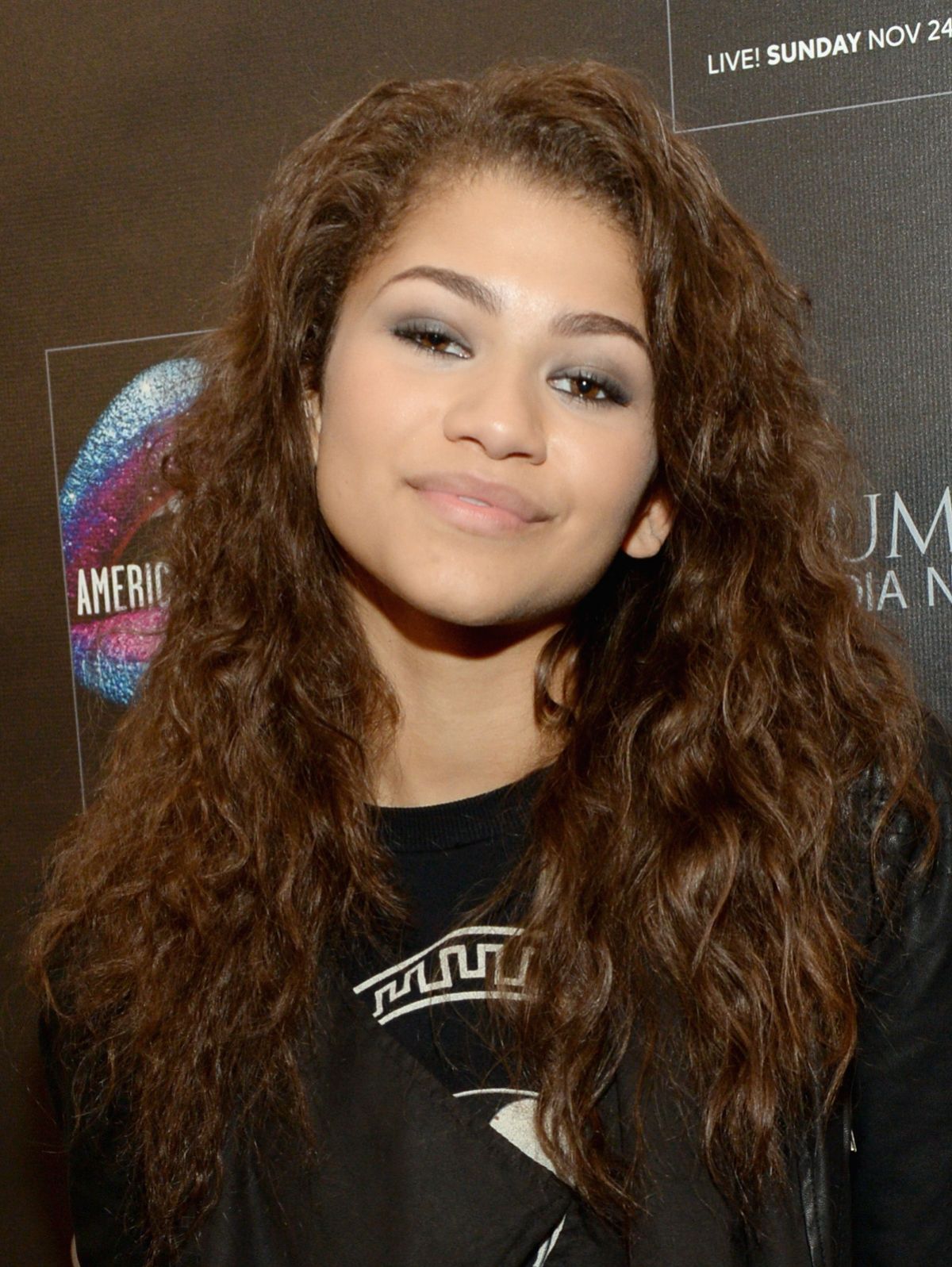 I’d be remiss if I did not mention my initial displeasure with the late Michael Clarke Duncan being cast as Wilson Fisk in Daredevil (2001) and Michael B. Jordan being cast as Johnny Storm, and my support of Finn Jones being cast as the title character in the upcoming Netflix series Iron Fist.

This point of view was largely due to my belief that neither Duncan’s nor Jordan’s respective abilities were a match for these characters, and my belief that diversity simply for the sake of diversity isn’t really changing anything.

But, in the case of Mary Jane Watson, I can think of no finer actress than Zendaya Coleman to play the role. Watson is intelligent and independent with a since of adventurism and wonderment. She is a classmate of boy genius Peter Parker, who has an unrevealed crush on her. In the comic books, it isn’t until they’re adults that Watson finally learns of Parker’s crush.

As it stands, there’s no reason for me to believe she won’t do an outstanding job.

But, at the end of the day, most of the complaining isn’t about the ability of the actors but fragile white privilege pouting over a fictional world view that does not cater to their sensibilities.