Last Tuesday we published part one of our story gleaned from quotes originally captured at the 2014 New York Comic Con panel discussion about women working and thriving at a major comic book company, particularly women of DC Comics as the panel was actually called Women of DC Comics.

These eye-opening discussions featured veteran writers and artists such as Shelly Bond (Vertigo), Bobbie Chase (DC), Marguerite Bennett (DC’s New 52), Becky Cloonan (DC Gotham Academy), Amanda Conner (DC Harley Quinn), Meredith Finch (DC Wonder Woman), Caitlin Kittredge (Vertigo), Gail Simone (Vertigo Secret Six) and Babs Tarr (DC Batgirl). Though the comic book industry has become more mainstream than ever, thanks in large part to the proliferation and popularity of such films as Man of Steel, X-Men and The Avengers, women have been creating incredible content at major comic book companies for nearly 40 years and their input and artistic output is as important today as it ever was. We bring you part two of our story based upon that poignant and impactful discussion.

“I actually started with Batman: The Animated Series,” Bennett told the diverse crowd. “So for me it’s really tricky when people ask me what superhero I fell in love with because it was actually three super villainesses that I fell in love with in Catwoman, Poison Ivy and Harley Quinn. I had such wonderful and judicious parents who raised me up to believe that there was no such thing as a toy for girls or a toy for boys. I had free range. I still have my little Bandai action figures. It was really terrific. I remember going into the comic book store and wanting follow up on Catwoman specifically and it was fairly unwelcoming. But I realized that my parents told me it was okay to be here. This is a toy for girls too. That was the moment when I realized that there’s nothing wrong with me. Girls were here and we were always going to be here. The rest just have to realize that.”

Unlike many of the other panelists, artist Amanda Conner told the audience that she came to enjoy comic books at a very young age and, after a brief mental inventory of her choices, decided on a career as a comic book artist.

“I always liked drawing and I would always spend time drawing in classes I should not have been drawing in. I just remember that I wanted to be a lion tamer, a race car driver and I actually wanted to be a superhero. Then when I found out being a superhero, as far as I know, wasn’t a paying career I thought that maybe the next best thing is a comic book artist. That’s how I got in.” 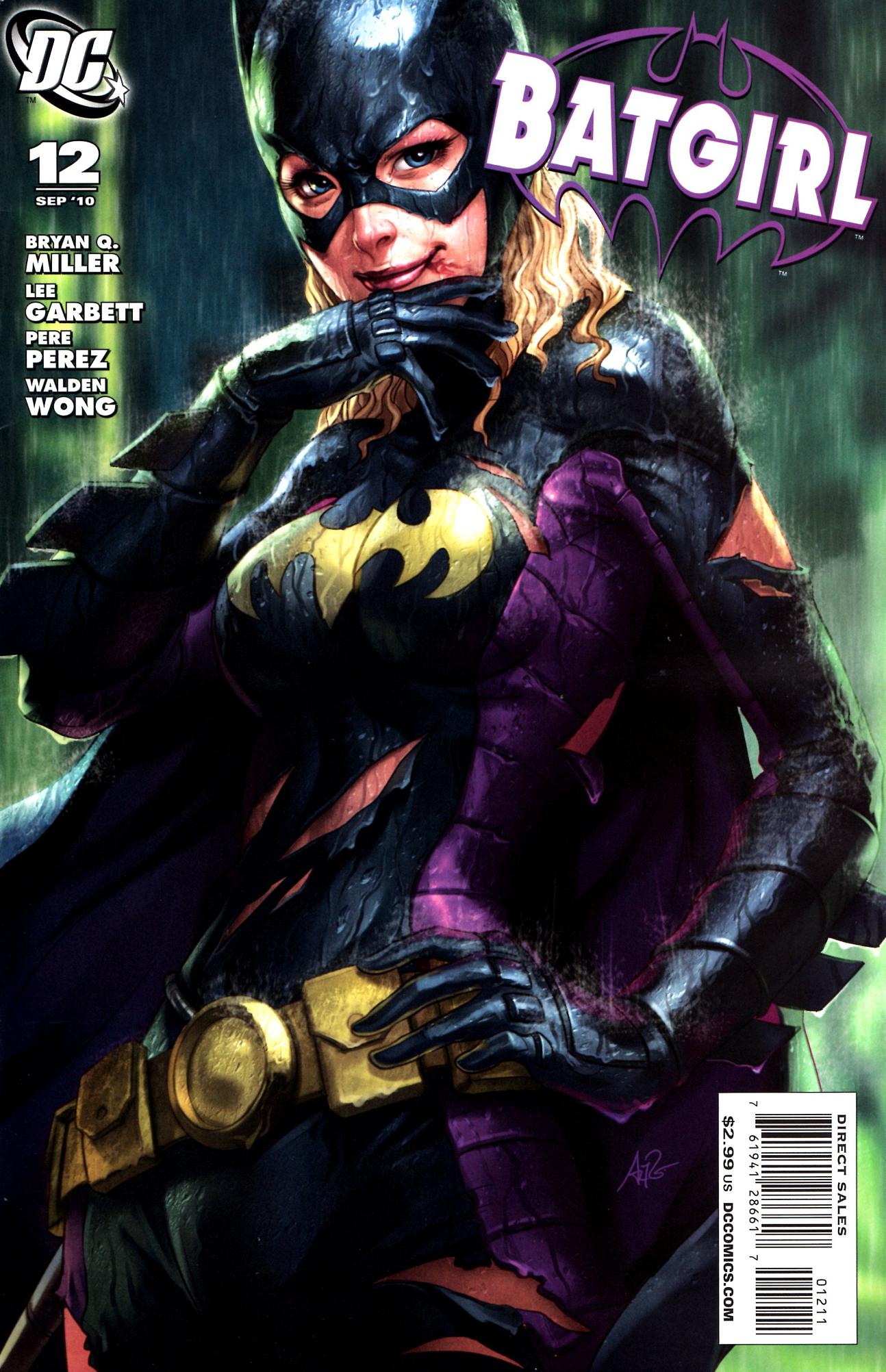 “When I was a kid I read Archie and Richie Rich, I was a huge Richie Rich fan,” said Bobbie Chase. “But I never liked superhero stuff and I didn’t really know anything about it. I answered an ad in the New York Times for a monthly graphic publication and I had just gotten out of college with an English Lit. Degree and an Art minor. I thought it might be something for me. It turned out to be Marvel Comics. I took a proof reading test and when I was finished the editor asked ‘Do you have any questions?’ and I said ‘Yes, is it okay that I have never heard of the Fantastic Four?’ and he said ‘Yes, we’re not necessarily looking for people with preconceived notions of who the characters are.' That’s great. So, I got the job and I felt like ‘Okay, maybe I’ll do this for a year’. Then someone gave me a comic book and said ‘A lot of women like this. I think maybe you should read this’ and it was Daredevil: Born Again and it was such a human story and I loved it so much. So I went back and started asking people ‘What else is for me? Not for women, but something that you think I might enjoy because I like the human stories. At the time, and this was like three decades ago, it was things like Love and Rockets, Death: The High Cost of Living" and then I started getting into graphic novels, and that’s when I started to fall in love with the business.”

Though it is sometimes hard to quantify and qualify the intentions of those who participate in panel discussions, it appears as if the "Women of DC Comics" panel was created for the express purpose of inspiring and motivating young women who may have otherwise eliminated it as a career choice in the antiquated belief that the comic book industry isn’t for girls. Though their respective paths into the industry varied, their arrival was not only good for women, but for all comic book fans.

Remember to tune in next week for another edition of the TSL Comic Book Convo.