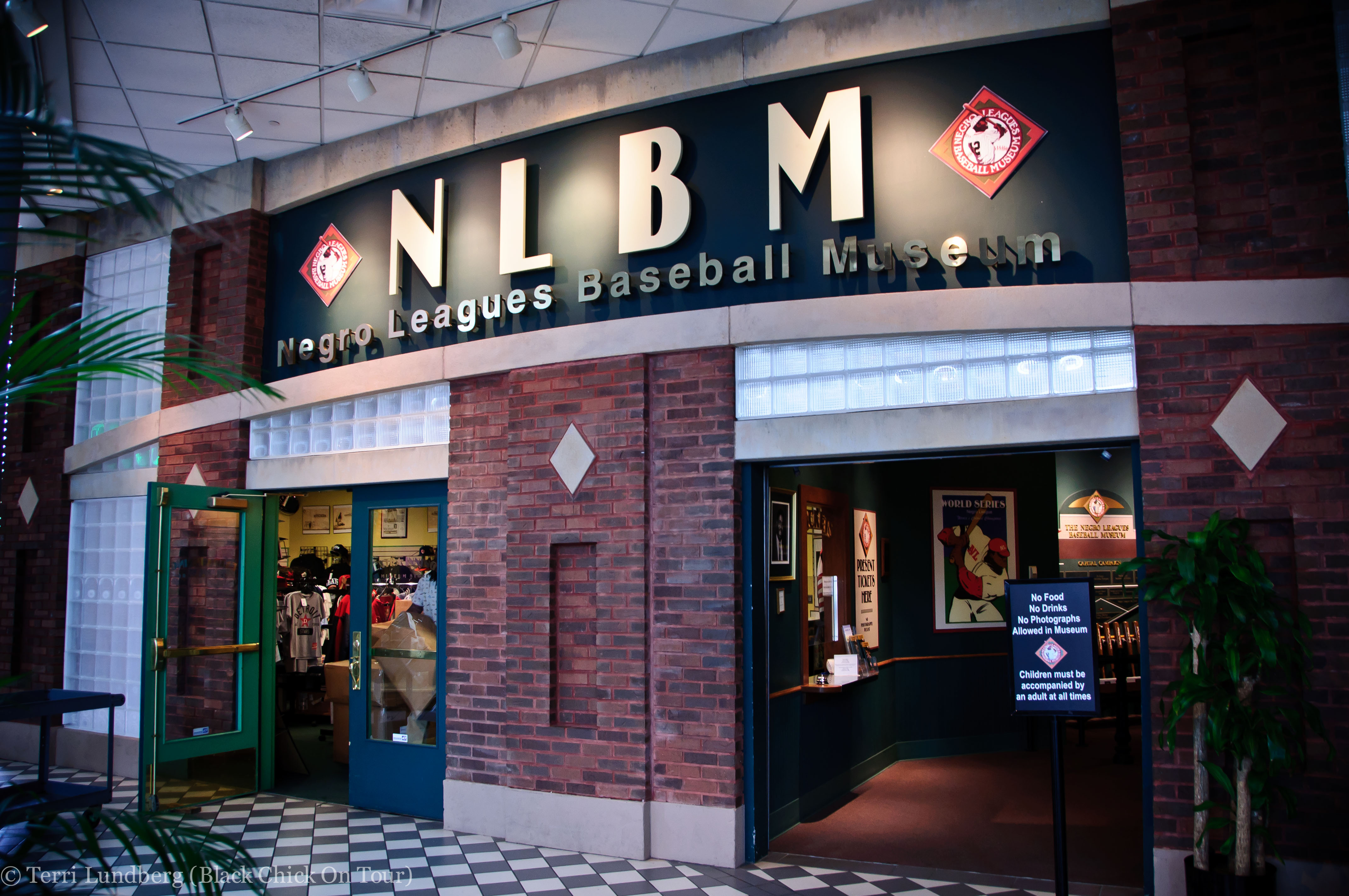 The grant will strive to inspire future generations of minority youth to play baseball by helping to ensure the Museums sustainability as the preservationists of the history of the Negro Leagues as well as the memory and legacies of those who played.

The announcement was made by MLBPA Executive Director Tony Clark and Baseball Commissioner Robert D. Manfred, Jr. during a news conference at the Negro Leagues Baseball Museum.  Following the news conference, the parties reconvened at Kauffman Stadium where they were joined by players from the Kansas City Royals and Boston Red Sox for a ceremonial check presentation before the two elite organizations met on the field for an afternoon game.

Its an honor to represent the Players in providing this grant to the Museum to help ensure that the Negro Leagues and their players will never be forgotten, stated Tony Clark. 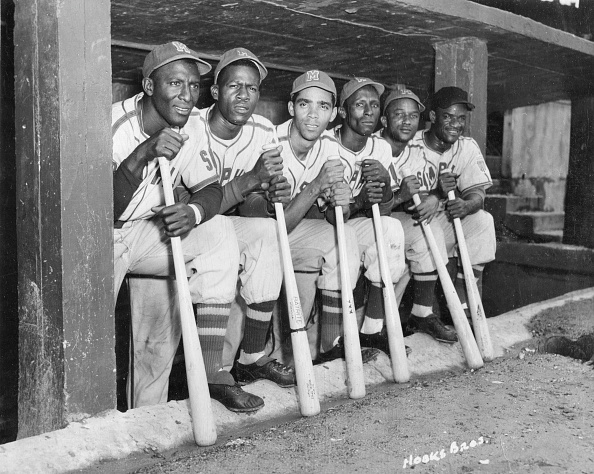 Todays Players are committed to providing opportunities for underserved populations to play baseball, and we all believe the Negro Leagues storied history can play an important role in our games future by inspiring minority youth to play the sport we all love.

Manfred has successfully carried on ex commissioner Bud Seligs departing agenda to preserve the history, vital and influential contributions and the incomparable experiences of black ball players since baseballs inception in the 1800’s when African-Americans began to play for professional teams.

Major League Baseball and our 30 Clubs are proud to support the Negro Leagues Baseball Museums mission of bringing this significant era of our games history to life, said Commissioner Manfred. Because of the sacrifices and triumphs of the men and women of the Negro Leagues, the Museum is an inspirational experience for fans of any age.  We appreciate the Museums contributions to Baseball and the role it can play in encouraging young people to become a part of our game.

In those early years, African-Americans, Hispanics, Jews and other minorities endured prejudice, violence, inconceivable bigotry and oppression before eventually finding their way to Major League and Minor League teams alongside white players.

However, racism and Jim Crow laws forced them from these teams by the turn of the century, and they formed their own units, barnstorming around the country to play anyone who would challenge them.

Thats how the Negro Leagues were formed in 1920 under the guidance of Andrew Rube Foster a former player, manager, and owner for the Chicago American Giants.

In a meeting held at the Paseo YMCA in Kansas City, Mo., Foster and a few other Midwestern team owners joined to form the Negro National League. Soon, rival leagues formed in Eastern and Southern states, bringing the thrills and innovative play of black baseball to major urban centers and rural countrysides in the U.S., Canada, and Latin America. The leagues maintained a high level of professional skill and became centerpieces for economic development in many black communities.

Bob Kendrick is the keeper of the museum and understands the importance of keeping the history of the Negro Leagues and the players that participated and helped pave the way for Jackie Robinson’s MLB entrance in 1947. The last Negro Leagues teams folded in the early 1960’s, but their legacy lives on through the surviving players and the Negro Leagues Baseball Museum. 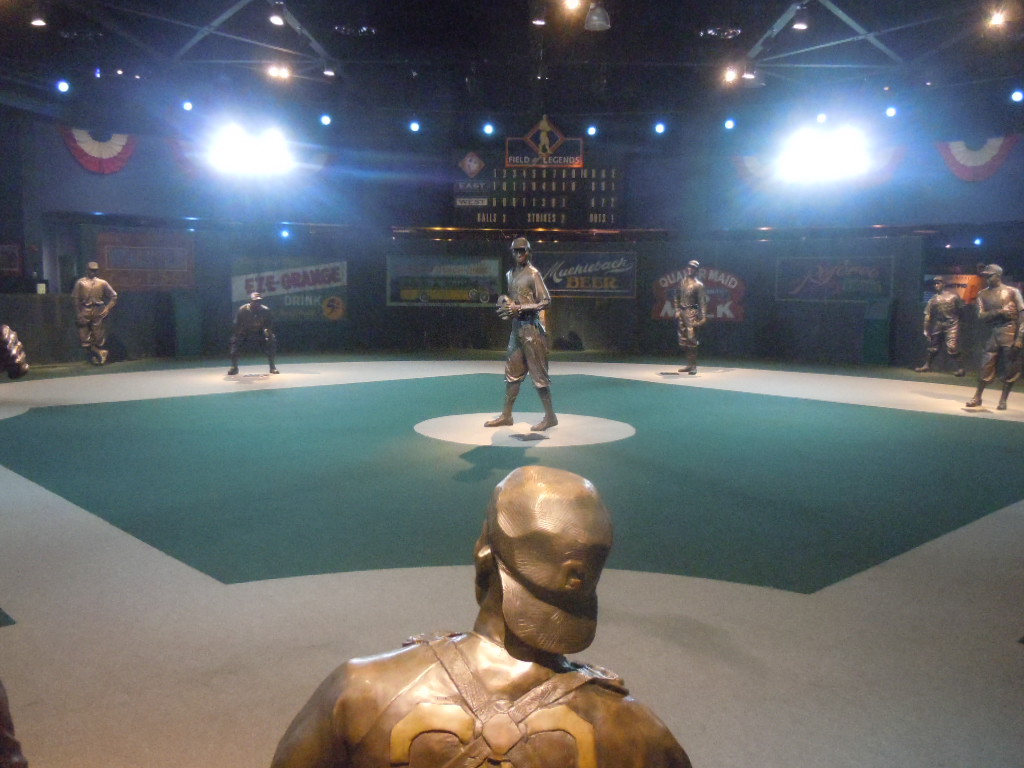 On behalf of the board and staff of the Negro Leagues Baseball Museum and the surviving Negro Leagues players, I would like to thank the Major League Baseball Players Association and Major League Baseball for their generosity and continued support, said Kendrick, the NLBM president. The Negro Leagues played an important role in not only changing the game but America too. This significant grant allows us to continue to preserve, educate and celebrate a once forgotten but compelling chapter of American history. It also gives us the wherewithal to use this compelling story as a tool to inspire future generations to play ball!

The contribution will be allocated from the Youth Development Foundation, which is jointly administered by the MLBPA and MLB, and will be earmarked to support the NLBM operations, museum services, expansion, and educational and community programming. In particular, a portion of the funds will allow the Museum to complete the Buck ONeil Education and Research Center on the site of the Paseo YMCA, where the original Negro Leagues charter was signed in 1920.

MLBs attempt to reach a day when diversity in the sport isnt even an issue, begins with baseball not only supporting and encouraging current athletes and fans but educating the world on the early pioneers of the game who in many cases martyred themselves so that the future could be as bright, plentiful and lucrative as it is for any talented brother who wants to take a crack at the sport of baseball.