Former NFL wide receiver Michael Jackson died in a motorcycle accident earlier today in his hometown of Tangipahoa, Louisiana, according to police.

Jackson, who played for the Cleveland Browns and Baltimore Ravens, was 48.

Jackson’s motorcycle was traveling “at a high rate of speed” around 1 a.m. Friday when it crashed into a car that was backing out of a parking space and into both lanes of the highway, police said.

“Today, our hearts are saddened by the awful news involving Michael,” Ravens general manager Ozzie Newsome said. “He was a vibrant person who became one of the first Ravens heroes and a popular player among Baltimore fans. Well known for his big smile and welcoming nature, it was easy to feel a special connection with Michael.” 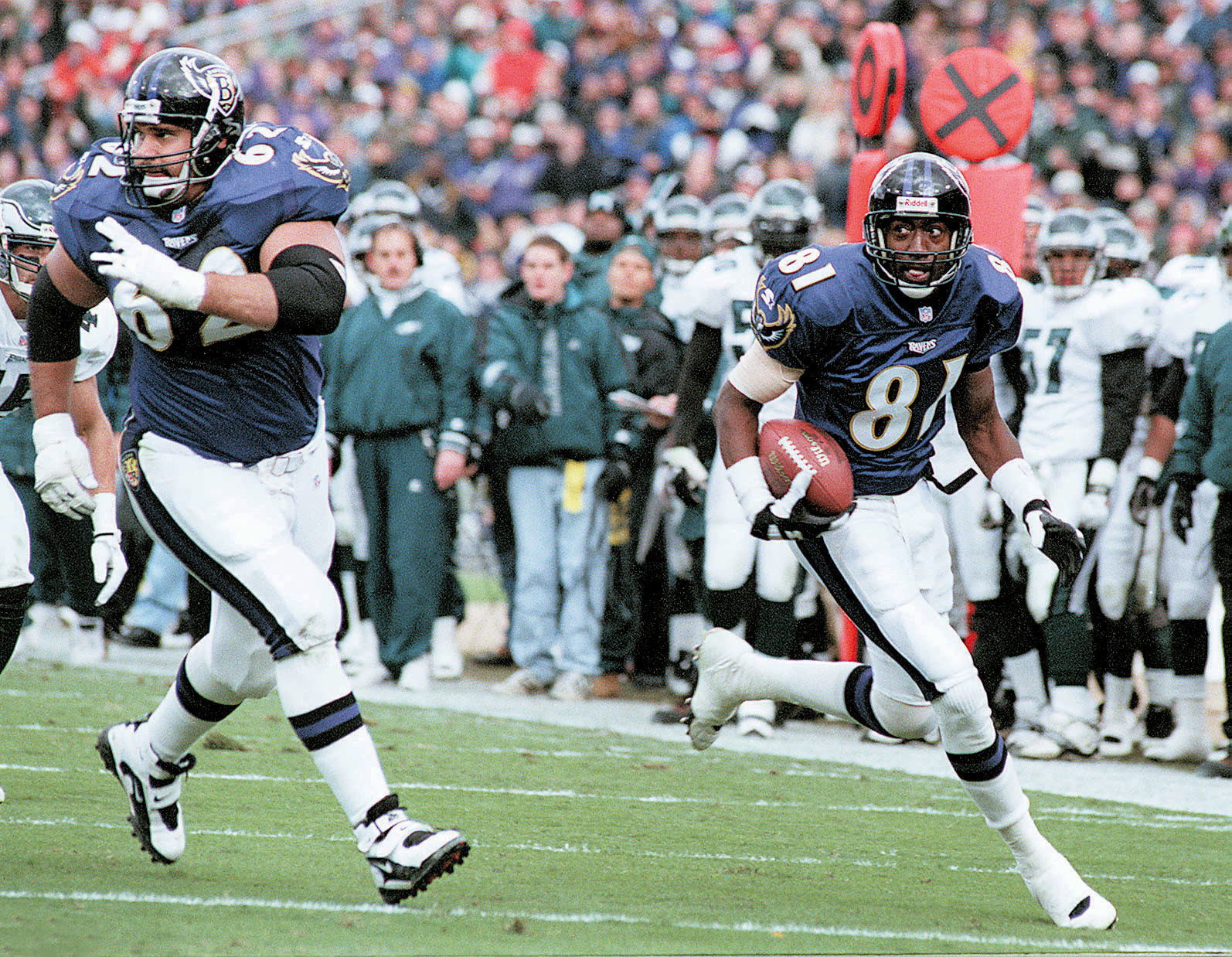 Jackson, a teammate of Brett Favre’s at Southern Mississippi, was selected by the Browns in the sixth round of the 1991 NFL Draft. He was one of the first stars for the Ravens after the franchise relocated from Cleveland in 1996. In the Ravens’ inaugural season, he led the NFL with 14 touchdown catches.

In eight NFL seasons, Jackson caught 353 passes for 5,393 yards and scored 46 touchdowns. Injuries forced him to retire at the age of 29.