What took so long?

Having arrived late to the media business, I can honestly say there were no role models for me to look up to. Sure, there were women in sports media that I knew about, but none of them looked like me. They didnt grow up in a Latino culture like me. Other than a shared gender, I simply couldnt identify with them.

Thank God for progress! Todays young Latino females have more role models in the sports media business than ever. One of the brightest is ESPNs Jessica Mendoza.

On Wednesday, ESPN named Jessica Mendoza to their Sunday Night Baseball national telecast. Permanently. It is a first for women, but more importantly, a first for a Latina woman. The move comes on the heels of Mendozas successful time last season on the network when she filled in for the suspended Curt Schilling. Mendozas success even led to post-season work during the American League Wild Card game.

Despite some backlash then and now, the move was praised across the sports world. It is a move that is long overdue, too.

When it comes to sports broadcasting, if a person is qualified, excels at what they do and has shown talent for it, neither gender nor race should matter.

Having met and spoken with Mendoza in 2014 and watched her over the years, she is exactly as people describe: hard working, dedicated, knowledgeable and more. I have no doubt that she will (sorry) knock it out of the park in her new gig.

If youve ever read any of the many books written about Roberto Clemente, you know about his struggles with English. Clemente often felt misquoted, even misunderstood, by baseball media. He often attributed that to the language barrier. English was not the Puerto Ricans first language. He, like so many after him, came to America to play a sport they loved. Only, the sport didnt fully reciprocate.

That was over a half century ago.

On Tuesday, MLB and the MLBPA announced a joint effort to launch the Spanish-language interpreter program. Every MLB team will be required to hire a full-time Spanish translator. The move has been in the works since early 2015, albeit with slightly different wording. In March, MLB and the players union indicated they would encourage teams to have an interpreter. Making it a requirement is a strong move for MLB.

According to The Institute for Diversity and Ethics in Sport, the percentage of Latino players on 2015 Opening Day rosters was 29.3%; a .9% increase over 2014. Thats over of the leagues players hailing from Spanish-speaking countries.

It was a move that many Latin-American players have been requesting for decades. In 2014, Carlos Beltran spoke out about the issue after Michael Pinedas pine tar incident. 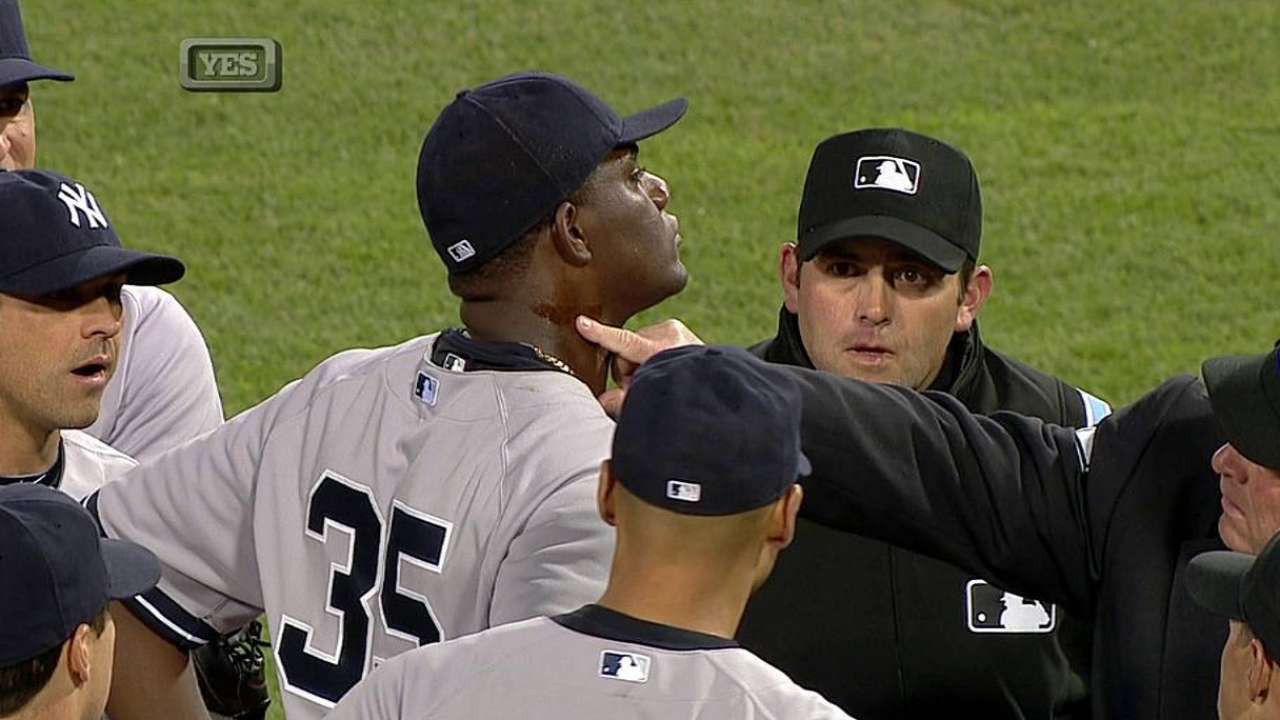 No interpreter was present for Pineda when he was questioned about it.

Personally, I understand that its also on the player to find help if he doesnt feel he can express himself in the way he wishes to, Beltran told NJ.com. But, like I said in spring training, there should be something available for these situations because at the end of the day I know its a difficult moment for him as a person.

Coming to a country and leagues (minors, too) where they dont know the language can be daunting enough. Thankfully, those in the majors wont have to worry about that anymore.

When you think of Saturday Night Live, you think of all the great comedians that have come out of that show over the past 40 years. The likes of John Belushi, Dan Aykroyd, Eddie Murphy, Tina Fey, Chris Rock, Will Ferrell and Amy Pohler, among others, have come through the SNL ranks as cast members and/or writers.

Notice anything in that list of names? Not a single Latino in the bunch.

Oh, there have been Hispanic characters in skits, sure. But, they werent played by anyone of Hispanic descent. According to LA Weekly, SNL has vowed to increase its diversity in the next 1-1 years. This increase could come in the form of a cast member(s) or writer.

Several Latino groups met with SNL representatives after they expressed outrage over the appearance of Donald Trump. Trump, who is a Republican candidate for president, has been in hot water with many Hispanics for his remarks about immigration over the past year.

They showed they had no respect or consideration for the Latino community, Alex Nogales, CEO of the National Hispanic Media Coalition, told LA Weekly.

The fact these groups actually met with SNL reps is meaningful. SNL will be expected to put action behind their words and add some Latino flavor to their show. If not, expect groups like Nogales or the National Council of La Raza to call them out for their continued disrespect.

If SNL comes through, only one word would suffice.

From broadcasting to baseball to entertainment, Latinos are finally being heard where once they were ignored.