Ernie Hudson has been getting his “James Brown” on in Hollywood for the better part of 40 years. The hardest working man in film and television? He could make a pretty strong case for that title. Hudson continues getting great roles in well-written and masterfully directed cinematic and television offerings.

His first film role was way back in 1973, but for many in our readership, the first memory of Hudson comes from the character Winston in the classic film Ghostbusters.

Recently I had the chance to speak with Mr. Hudson about the new Ghostbusters film in which he will make an appearance, the manner in which it has been unfairly criticized, and his other works in television. The Shadow League: What did you think when initially heard there would be a remake of Ghostbusters

Ernie Hudson: Well, I’ve been hearing it for about 25 years, you know. Every few months it would come up ‘We’re gonna start a new one, we’re gonna hear from the studio.’ So, yeah, they’ve been talking about it.

Then, finally, they said they were going to do a different thing with a different universe cast with women. At first I just blew it off like it was just one more rumor. I was hoping it would happen with the original crew because it would have been a bigger paycheck in it for me, to be honest. But once it was announced and it was all official and I saw the cast, a great group of ladies that are funny, it is what it is. I think the movie will do very well.

TSL: This film has been receiving criticism from the moment the cast was announced. What would you attribute that to? 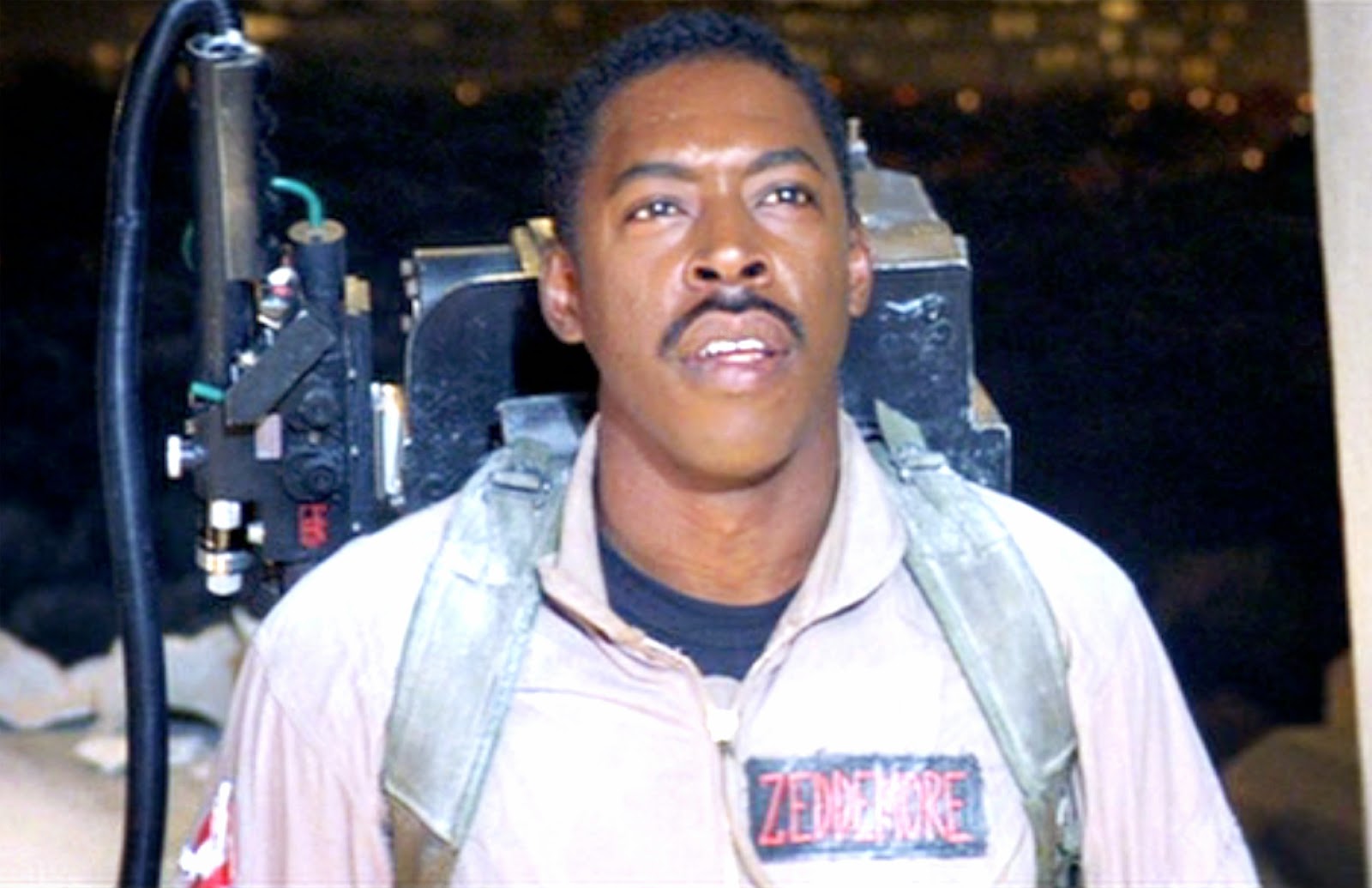 So when they came up with this new thing it wasn’t what people expected. In watching this movie I feel like it’s not made for a lot of the guys in my generation. It’s made for young people with young people sensibilities. Director Paul Feig has always been good with tapping into that. I think young people will like the movie but some of the old diehards will find that it’s not up to their expectations or they might go in there and find themselves pleasantly surprised because the movie is funny.

TSL: After seeing the remake how do you think it stacks up to the original?

EH: It’s not the original because even we couldn’t recreate the original. If we had all the old guys this movie would have been compared to it more than having all girls. I wouldn’t have done a movie with all girls, but I wouldn’t have done a movie with all guys either. Why can’t you mix it up? But that’s just me. It’s not my movie. I’m not surprised at the criticism but I would be surprised if the criticism continues after the movie is released. TSL: You make an appearance in the new Ghostbusters offering but your body of work is almost without measure or peer. What have you been working on as of late?

EH: I have a new series out for Fox called APB. It’s a futuristic cop show. Imagine a Steve Jobs type of character takes over a police precinct and is frustrated about how things are going. He approaches it from a problem solving perspective. I think it’s going to be a good show. We’re going to do 13 episodes shooting in Chicago. We start shooting in August. I do another series called Graves with Nick Nolte, we shot that in New Mexico all last fall. It’s going to be on EPIX probably beginning in September. It’s a really, really good show. The writing is amazing, and I’m still doing the Grace and Frankie show for Netflix. That’s gotten real popular, with Jane Fonda and Lily Tomlin, I’m playing Lily Tomlin’s boyfriend. That’s pretty fun. I love that crew and the actors are brilliant.

TSL: Over the years what has been the biggest difference you’ve noticed between working with veterans and working with individuals still trying to find their proverbial sea legs?

I felt a little bit more responsible for things other than just my job. It’s nice to be on set with people like Jane Fonda and Lily Tomlin where they’re on point. All I’ve gotta do is my job. I don’t have to worry about them. Not some young actor who’s gonna show up and not memorize his lines, then we have to spend four hours while he gets it together. Meanwhile, I’ve gotta talk to the actress that’s upset and wants to leave, but if she leaves then the whole production gone. I don’t have to do that kind of work.