Batman v. Superman: Dawn of Justice has been percolating as one of the most highly-anticipated cinematic offerings of the year, with the media and moviegoers alike chomping at the bit to see this spectacle of explosions and special effects centered on the legendary DC Comics characters Batman and Superman.

Played by Ben Affleck and Henry Cavill, the title characters collide in a war of ideology that becomes physical. Very physical. Jesse Eisenberg stars as Lex Luthor while Gal Gadot stars as Wonderwoman. The film is directed by Zack Snyder.

Last week there was a press junket in Los Angeles that I was unable to cover because of NCAA Tournament obligations. However, my good friend Wilson Morales of Blackfilm.com was in full-effect. He was kind enough to provide us some choice quotes from the films principal stars and contributors.

What drew you into this?

Zack Snyder:  “Weirdly, I think if we had not evolved the project the way we did, it would have been more intimidating. If, for instance, someone came up to me and said, ‘Hey, do you want to do a movie where Batman fights Superman?,’ I would have been like, ‘Ok. Ease back a little bit.’ But because it kind of evolved over time, by the time we were shooting, it was the first time I realized 100%. I think at the camera test when I was actually looking at Batman and Superman in their costumes then I realized ‘Oh Sh*t!’ Thats going to happen.’ Amazing and fun and an honor to deal with these icons. Its great.”

In regards to having these iconic superheroes and you have been down this path with Man of Steel… and this is new for you Ben. What went into working out your own identities and then pitting them against each other?

Henry Cavill: “Again, as I always say, its going to the source material. Theres a lot of psychology in Superman. Its the one way you can find a crack in the shell. When it comes to playing the character, especially in this movie, we still see the growth of Superman before seeing the finished product of what we know and love from the character in the comic books. It was just delving in the psychology and weaknesses theyre in and playing with the relationship between him and Lois and him and Martha; and then of course the conflict he has when facing the likes of Batman”.

Ben Affleck: “For me, there was enough material in the screenplay that Chris Terrio wrote with Zacks direction, there was plenty for me to grab onto, and use my imagination to try to build this character. Its certainly daunting because of the people who have played this character before and the great filmmakers. More recently Christian (Bale) and Chris (Nolan) did three brilliant movies and all the guys who went before them. Theres that element of healthy respect you have for the project and for the characters and their history and it raises the bar certainly. I felt it was in really good hands with the script and with Zack and that is where I focused my attention.”

Can you talking about working with Gal Gadot?

Ben Affleck: “Shes the best. Gal did such a great and amazing job and made all the scenes that I was in better and made me better. Shes my favorite part of the movie when she shows up and without giving anything away… but she helps me out. Shes a terrific actress and I think Wonder Woman is going to be very good. Its a lot of fun. Im excited to keep working with her. 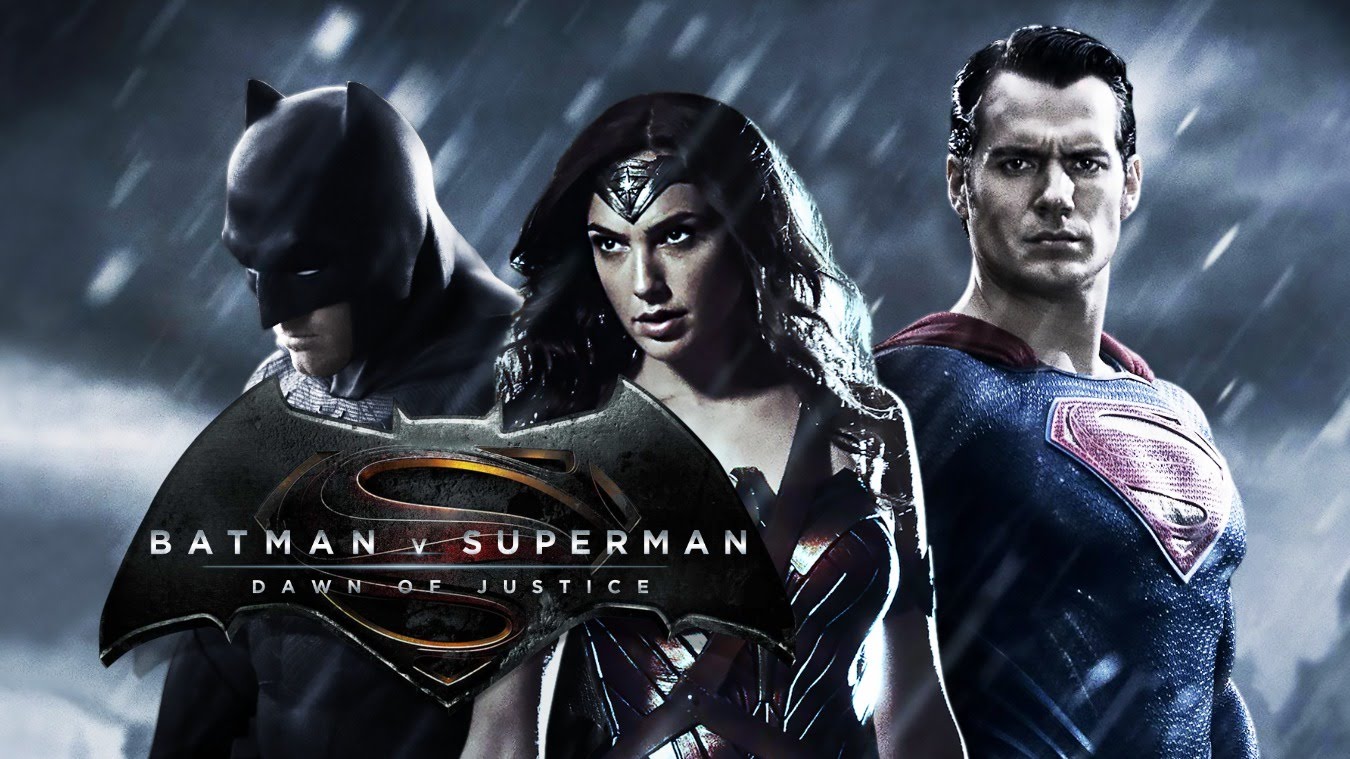 Henry Cavill: “Its tough to sound genuine but its repeating that. Its true. Gal cuts a fine figure as Wonder Woman. She brings something particular, something statuesque, and something other worldly to the character. Its remarkable to see.”

When casting announcements are made and its not what the fans expected, how do you deal with that when you hear it from social media or other places?

Zack Snyder: “I cast Henry first and everyone said, Hes lost his mind!

Jesse Eisenberg: Its certainly strange and unnerving to be criticized for a part you havent been able to yet screw up. I think I would have been surprised had I read I was playing Lex Luther without having access to this wonderful script and this incredible character written by Chris Terrio, who created a character that I thought was suitable for me. If you look at the canon and the mythology and history of Superman, I might not be the first person that comes to mind but if you read the script and understood how the character was conceptualized in this modern era and the way he was written, I knew that I could do it well. And at least I hoped after people had seen the movie, they would understand that I was more appropriate than they had originally feared.

Ben Affleck: (to Jesse) “I wish I had heard you say that two days ago. I would have just Xeroxed it for all. Thats very well said.”

Gal Gadot: “I agree with him as well. Also, you cant please them all. For me, being an actress, my responsibility is not to pay too much attention to all the noise around me but to pay attention to the script, to the director, to Zack, and protect the character and try to tell her story the best I can. I can only do my best.”