Donald Trump began Black History Month in grand style last week, talking about what such an amazing job Frederick Douglass was doing. In fact, he was so impressed, he appointed Douglass to a cabinet position in a newly formed office as the Secretary of Beards. 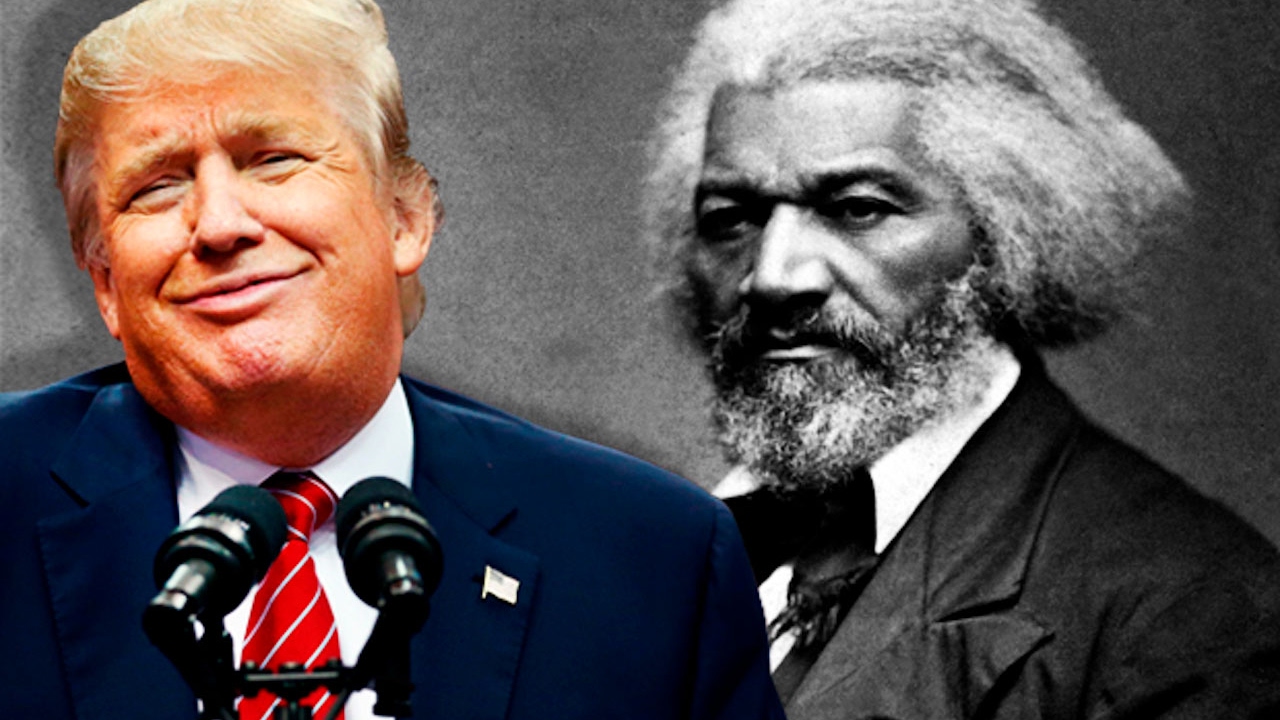 Most of Trump’s inner circle was so pleased with the appointment that they inundated Douglass for some behind-the- scenes stories of gossip that he could share from his illustrious career.

They wanted to know, while he was filming Shawshank Redemption, if he punched Andy Dufresne in the mouth after walking up on him at the Mexican beach for, one, fleeing to Mexico of all places were the criminals and rapists were, and two, for snitching on that wonderful racist Warden Norton and exposing his hideous nature and financial improprieties.

They really, really admired Warden Norton and made it clear that they hate the fake news that Andy Dufresne spread about him.

Trump plans to release a statement at the end of every week in February in celebration of Black History Month, and our inside sources at the White House have promised to leak them to us in advance for a first look.

Here is this week’s statement in full:

“First of all, I want to say again how much I appreciate the Blacks for everything they’ve done and continue to do for this country. My friend Steve Harvey introduced me to Harriet Tubman the other day, and I was honored to meet with such an amazing woman who built her own railroad.

I mean, who does that??? Well, she did. And it was amazing. Very, very amazing. I would have ridden that railroad, you know, first class of course away from the other Blacks because they would have had to sit in the back, but hey those were the days right, you know?

Me myself personally, she wasted a ton of money digging tunnels to put it underground, you know? But hey, a railroad’s a railroad. I’ve got Melania’s stylist working up a few outfits for her, because quite frankly, her wardrobe is bad. Very, very bad.

But who’s got time to look cute when you’re building railroads and whatnot?

But I had to let her know that there’s no way in hell she’s getting her face on the $20 bill. I mean, c’mon!

Andrew Jackson had a great history. I think its very rough when you take somebody off the bill. I think Harriet Tubman is fantastic. She’s fantastic, but I would love to leave Andrew Jackson on the twenty and see if we can come up with another denomination for Harriet, like the Three-Fifths of a dollar bill. I like that better.

I’m also looking forward to meeting with Madam CJ Walker. Her son Jimmy was phenomenal on Good Times. Phenomenal! And that’s one of my favorite songs. Especially the part about not-so-temporary layoffs and easy prey to rip off. Now that’s a song!!!

And I’m still upset that Eddie Murphy shot Jimmy Walker in the lips. It was worse than the Bowling Green Massacre. That was terrible. Just terrible. Something has to be done about this Black-on-Black crime. If not, I’m sending in the feds!

Madam CJ Walker was the first Black woman to become a millionaire. Amazing. Just amazing. I asked my daddy why he wouldn’t rent her an apartment, and he said, “Because she’s Black you moron.” And he was right, I mean, she was Black, so whose fault is that?

Anyway, she still found time to be a wonderful single mother.

Her son Herschel worked for me when I owned the New Jersey Generals and destroyed the USFL. He was great. Very great. And her youngest son Kemba, he’s magnificent. Magnificent. He’s an All-Star you know. 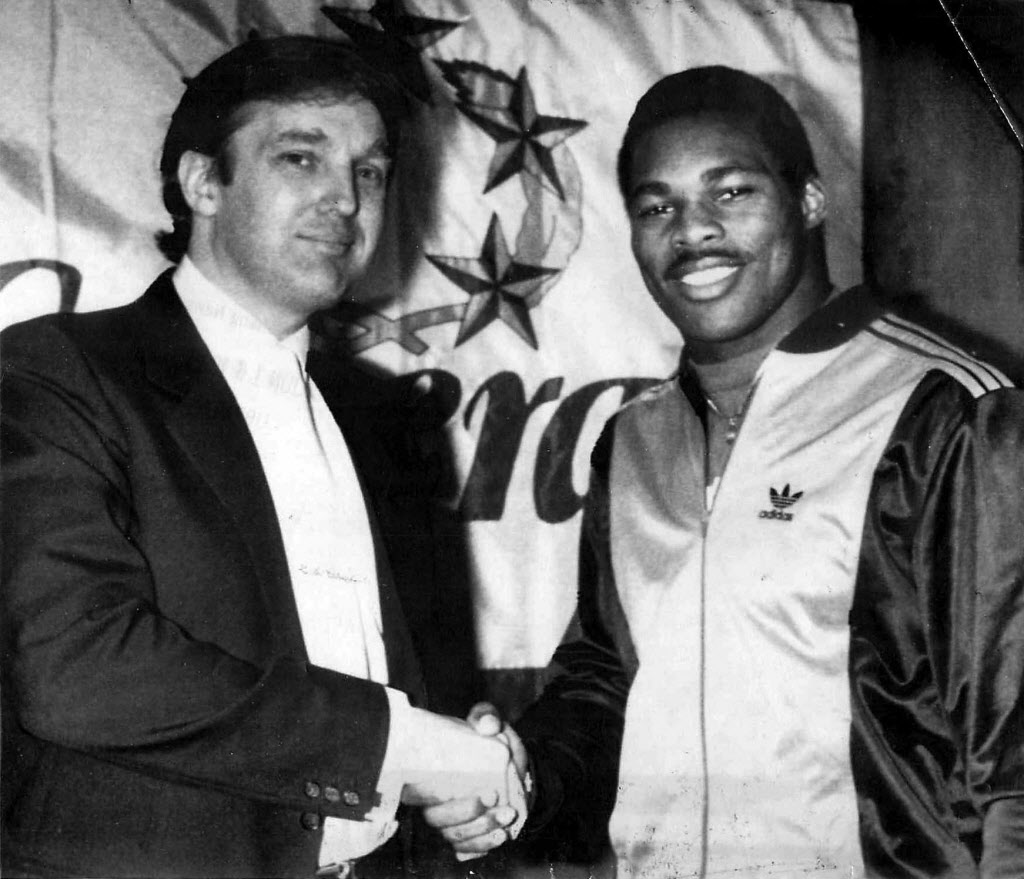 I’m gonna close this week’s statement on how much I love the Blacks by expressing my love for that guy James Baldwin. More and more people are learning about him every day.

I love the title of his new film, “I Am Not Your Negro,” because, well, I prefer the term Blacks. I mean, Ben Carson is not my Negro. Well, I mean he is, but I prefer to say that he’s my Black.

Yeah so, this guy Baldwin is amazing, I mean, he caught eight passes for 164 yards against the 49’ers this year. Very, very impressive. And then he makes this movie? Fantastic.

And you know what’s even better, that scumbag Alec Baldwin won’t stop making fun of me, so now I can feel better because at least I don’t have a black half-brother like he does.

James Baldwin is doing great things, and more and more people are learning about him every day. He wrote books, long books, really long books, like Go Fall Down the Mountain, The Amen Corner Store, The Earth, Wind and Fire Next Time, and so many others. He’s terrific, just terrific.

Thank you, the Blacks, for doing so much for this country. This concludes my weekly Black History month address, and I’ll see you next week. Bigly.”