The latest Darrelle Revis fiasco (supposedly he knocked out Dallas Cousins, 22, and Zacheriah Jarvis, 21 in a street fight after midnight) is a classic example of how fast a black man can go from celebrity to criminal without even lifting finger.

When first reported, the Revis story was handled like every hot topic that hits social media; with no real investigation, but a passion to be first and shocking regardless of the truth.

When the reports of a possible assault that could land the New York Jets star anywhere from 20 to 65 years in prison surfaced, the social media hyperbole helicopter circled around the story and promoted through the worst. After all it was the Pittsburgh Police department who filed the charges and cops dont make up stuff or jump to conclusions especially in incidents concerning young, wealthy black men, do they? 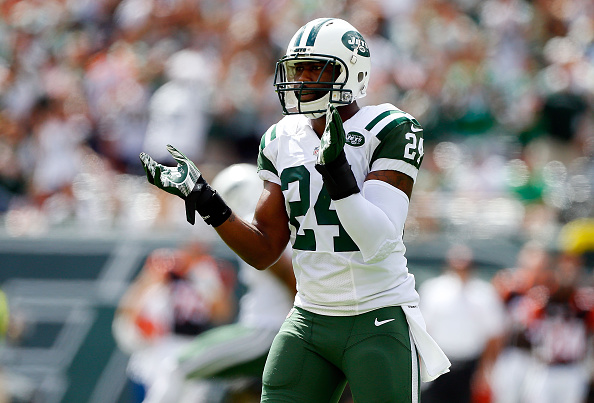 Former players and friends and the people who know Revis all thought there was something real fishy about the story.

Now, as details of the event surface, we are finding out that Revis really had nothing to do with the physical confrontation and whatever evolved, didnt directly concern him.

According to the Daily News, Neither Cousins, Jarvis nor witness Nathan Watt could confirm if Revis threw any punches. If another person defending Revis threw the punches as the video suggests, Revis could still possibly face the very same criminal penalty as if he threw punches himself.

According to the cell video cited in the complaint, Revis was walking away from the group, Cousins followed him, and then Revis stated “why are you following me?” several times. A conspiracy conviction would mean Revis and the associate agreed and conspired to assault Cousins and Jarvis.

Given that Revis was followed at first, does a conspiracy charge sound right to you?

“Darrelle Revis absolutely, categorically and positively did not knock out anyone, did not conspire with anyone to commit an assault, did not say ‘shut up before I knock your ass out next,’ and surely did not ‘rob’ another of a cell phone. The voice and admissions made on the video are not that of Darrelle Revis. We have no doubt but that further investigation relative to the clothing and voice verification will corroborate the above assertions.”

To say that this situation has elevated to bizarro world is an understatement. Somebody is lying and everybodys hunch seems to tell them it aint Revis. This is a tremendous black eye for the reputation of Pittsburgh law enforcement and a total shame that they werent more sensitive and aware of the climate in this country. 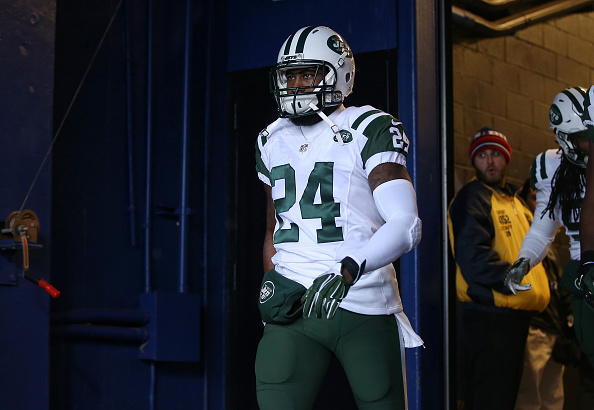 Its the kind of situation that only a Black man can get into. Trayvon Martin got hunted and killed and no one was found guilty of the murder. Revis was being followed and harassed by a couple of idiots looking for an ass whooping. Should his boys have allowed him to be assaulted before coming to his aid?

The Pittsburgh Bureau of Police are a whole other story. Its like some of these officers show an ineptitude for simple reasoning and respect. When your rights are immediately denied to you by those that are hired to protect you, its a no-win situation. Revis innocence will eventually be revealed but at what cost to his reputation? The overzealous police force will undoubtedly do everything in its power to discredit Revis story and if an assault did occur, they will attempt to tie Revis into the felony even if he didnt lift a finger.

Americas warts are rearing its ugly head once again and this time the city of Pittsburgh takes center stage.