Even if you didn’t follow college football closely last year, and merely checked in from time to time, you’re familiar with the three biggest stars returning this year, all of them juniors.

We have Clemson’s outstanding quarterback Deshaun Watson, who almost singlehandedly delivered the Tigers’ first national championship since 1981 with his mesmerizing 478 total yards of offense against Alabama in their thrilling 45-40 title game loss.

In Baton Rouge, Louisiana, the incomparable Leonard Fournette returns to LSU’s backfield after leading the nation with 162.8 rushing yards per game and totaling 1,953 on the year, the second-highest single-season total in SEC history. Not bad for a conference that can boast a roster of running backs that includes Mark Ingram, Darren McFadden, Emmitt Smith, Herschel Walker and Bo Jackson, among countless others. 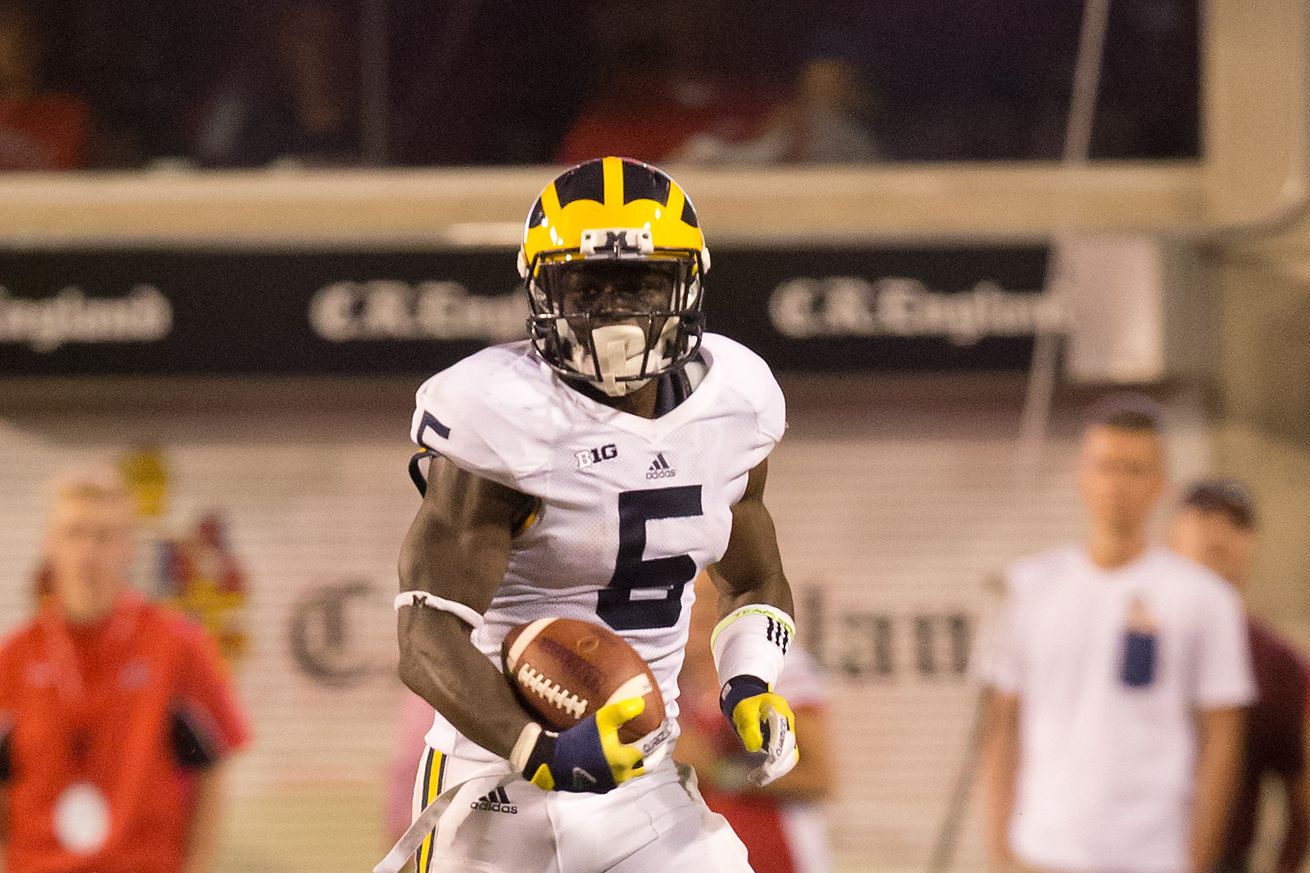 And don’t forget about last year’s Heisman runner-up, Stanford’s Christian McCaffrey, the closest thing we’ve seen to real-life video game dominance out of the backfield since Reggie Bush was tearing it up at USC. Last year, he earned AP College Football Player of the Year honors while setting the NCAA record for most all-purpose yards in a season with 3,864.

How sick was his season? My man averaged, (AVERAGED!!!) 276 all-purpose yards per game. And to save you the time if you’re looking for visual affirmation, just check the highlights of last year’s Rose Bowl against Iowa, where he accumulated an astounding 368 all-purpose yards, the most ever in the history of “The Grand Daddy of ’em All.”

We have yet to touch on other returning studs like Oklahoma’s quarterback Baker Mayfield or Florida State tailback Dalvin Cook. But in the midst of this remarkable pool of talent, there will always be some players that emerge out of the pack to establish themselves among that elite company.

Today, let’s familiarize you with one of the most versatile players in the country, University of Michigan defensive back/linebacker Jabrill Peppers. The Wolverines will boast one of the top defenses in the country this year, and Peppers is a big reason why.

The East Orange, New Jersey native is so dynamic, head coach Jim Harbaugh utilizes his multiple dimensions on offense as well. Last year, he had 45 tackles (34 solo), 5.5 tackles for loss and 10 pass breakups as a defender. As a receiver, he had eight catches for 79 yards and two touchdowns. He also ran the ball 18 times for 72 yards, averaging four yards per carry, and rushed for two touchdowns. He returned 17 punts for 194 yards, an 11.4 average, and had eight kickoff returns for 223 yards for an outstanding 27.9 yards per return average.

This fall, he’ll be utilized more as a linebacker, which should provide headaches for offensive coordinators due to his ability to attack the run at the line of scrimmage, blitz the quarterback and cover big tight ends and fleet receivers in the passing game.

Coming out of high school, Peppers was ranked the second-best player in the country. Only LSU stud running back Leonard Fournette was ranked higher. Not only was he the Big Ten Freshman of the Year last year (he redshirted during his true freshman season due to injury), he was also named to the All-Big Ten defensive first-team and the All-Big Ten special teams second-team.

Despite playing primarily on defense, Peppers gained 568 all-purpose yards on the season.

Two years ago under then-coach Brady Hoke, the Wolverines finished 5-7. Now in Harbaugh’s second year at the coaching helm of his alma mater, Peppers appeared on the regional cover of Sports Illustrated’s college football preview issue as Michigan is being touted as a playoff contender along with the likes of Alabama, Oklahoma, Clemson, Ohio State and Florida State.

Last year, the Wolverines were one of the biggest surprises of the season, finishing 10-3. They closed the campaign with a 41-7 smackdown of Florida in the Citrus Bowl.

Harbaugh proceeded to reel in a top-5 recruiting class headlined by another New Jersey product, defensive lineman Rashan Gary from Plainfield, who is ranked as the best overall player in the class of 2016.

With the glare of expectation now back at The Big House, make sure to keep an eye on that Michigan defense and the dynamism of Jabrill Peppers this year.