It seems that Ohio State, Michigan and the rest of the Big Ten have been studying Wiz and Ice’s popular seminar, “How to make mo’ money without using yo’ money!”

These new deals will take effect starting in 2017. And when you factor in the money that CBS pays the Big Ten for its basketball deal, the collective total that the conference will rake in is…wait for it…$2.64 billion.

Breaking that down to the very last compound, the 14 schools in the conference will be dividing $444 million on an annual basis. On top of that, yes I said ON TOP OF THAT, there’s other money flowing in from the Big Ten Network, college football bowl games and perhaps the college football playoff as well if they can get a team in.

And, and, and (I tend to s-s-s-stutter when excited), these deals will be re-negotiated again in 2022! Why so quickly? Because sports viewing habits have been changing drastically. And by doing these relatively short term deals, they won’t be locked in to an outdated model for a long period of time.

With the tremendous demand for major college football and the NCAA Tournament, the revenue pie is only going to increase, despite people cancelling their cable television subscriptions due to the emergence of live-streaming and other platforms and devices. 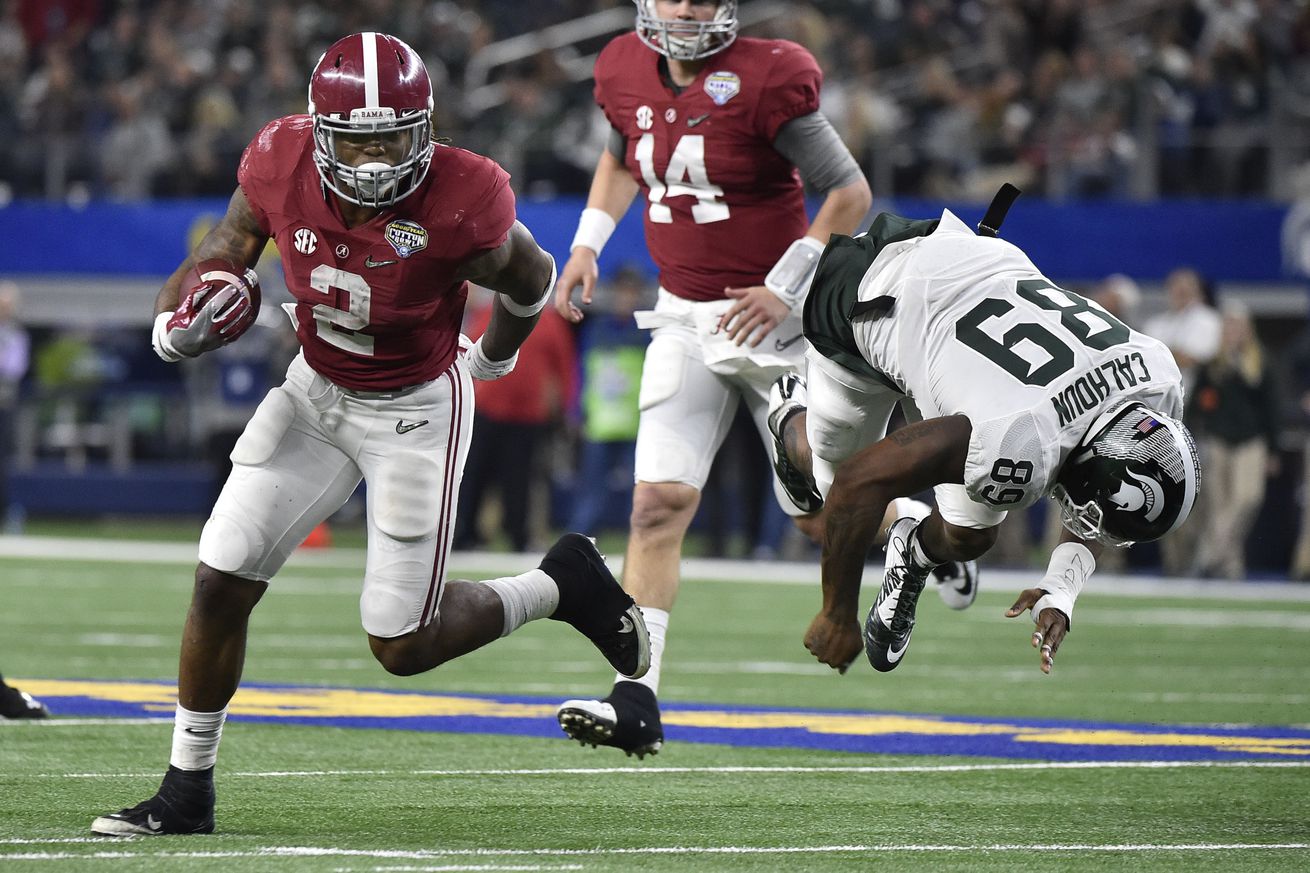 What’s important to keep an eye on is how the smaller conferences will be impacted. The SEC, Big Ten and the other big boys need not worry, but we’re already seeing some financial red-lining, blockbusting and an undeniable segregation of the have-alot’s and have-little’s.

And in the midst of all of this cash raining down, the NCAA still talks about protecting amateurism, despite the fact that its revenue generating labor force is comprised of young men who are not paid for their services in a way that is commensurate with their value.

While former players cannot afford to return to school to finish their degrees once their eligibility has expired, and some can’t afford long-term medical care for the injuries and ailments that are a direct result of their college athletic endeavors, we’ll soon see the first $10 million a year coach stalking the sidelines of the most prestigious blue-blood programs.

There’s a word for this type of business that a street-corner philosopher once told me about when I was very little. It’s called Pimpin’!