April 14 marked the day 276 young girls were kidnapped from their school in Nigeria by the Islamist militant group Boko Haram. Said to have been sold as brides for the price of $12, because they wanted a “Western” education, protests first began with unheard screams from the West African country. Demanding action through marches, social media and the blogosphere, yells spread worldwide to everyday people and even the entertainment industry that now buzzes with celebrities stepping in and lending their voices to the growing digital demand calling for the return of Nigeria’s missing girls.

It began with Hollywood heavyweights like Forest Whitaker lending his voice. Then Kerry Washington stepped in using the hashtag #Bringbackourgirls. Mary J. Blige spoke up. Leona Lewis added her hashtag. But it wasn’t just “a black thing.” Hillary Clinton tweeted #Bringbackourgirls. And comedian Amy Poehler took a photo with a sheet of paper reading the trending hashtag. But of course the queen FLOTUS, Michelle Obama, made headlines with her paper and handwritten note simply asking, #Bringbackourgirls.

Now the campaign has enlisted the help of the opposite sex. Superstars like Kendrick Lamar, Justin Timberlake, Bradley Cooper, and Jamie Foxx have all come forward to fight in a simple, yet powerful silent campaign with a long hashtag: #RealMenDontBuyGirls. Trending worldwide, it draws power in getting men to help in the fight that touches anyone who has a woman in their life – mothers, sisters, cousins, aunts.

The power of the celebrity factor is potent. Just as in the past during the social media-driven Trayvon Martin campaign. Now, thanks to the protesting rage on Twitter and Facebook, earlier this week the United States stepped in to help Nigeria oversee the efforts in finding these girls and stopping Boko Haram. The militant group has kidnapped more females and ravaged villages since admitting to the abduction of the first 276 girls.

Meanwhile, Nigerian First Lady Patience Jonathan, wife to President Goodluck Jonathan, rattled the proverbial apple cart by saying protestors who are placing pressure on the government to find the lost girls should be jailed.

Does she still hold this same sentiment now that Michelle Obama and Hillary Clinton are involved? Because they’re not alone.

Tuesday, twenty Democratic and Republican women in the U.S. Senate signed a letter asking President Barack Obama to urge the United Nations Security Council to acknowledge Boko Haram’s connections to Al Qaeda in order to sanction the group, which already has been cut off from American financial institutions. “The Senate women stand united in condemning this reprehensible crime and are firm in our resolve that it will not be tolerated,” said Sen. Barbara Mikulski (D) of Maryland and Susan Collins (R) of Maine in a joint letter signed by the other 18 female senators. “We will not stand by and allow the Nigerian people to continue to be terrorized by Boko Haram and will continue to lead the effort to impose tough economic sanctions against this group.”

Senator Collins called on Mr. Obama to send in a team of Special Forces to rescue the girls, who are reportedly being held at an abandoned military installation in a remote forest and game reserve. Now the United States, Britain, and China have all pledged to offer assistance to help find the girls. U.S. Secretary of State John Kerry said the U.S. Embassy in Abuja was prepared to form a "coordination cell that could provide expertise on intelligence, investigations and hostage negotiations, and to help facilitate information-sharing and victim assistance."

"We remain deeply concerned about the welfare of these young girls,” he said.  “And we want to provide whatever assistance is possible in order to help for their safe return to their families.” 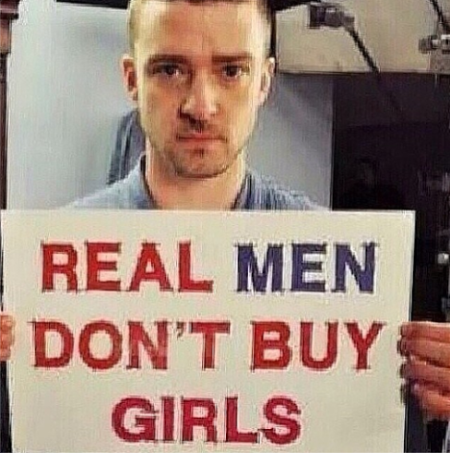