On the college hoops scene, Rick Pitino‘s team of Untouchables, one of the most brilliant offensive NCAA squads ever with Tony Delk, Ron Mercer, Antoine Walker and Derek Anderson at the University of Kentucky re-established the Wildcats as a national power with their 76-67 win over Syracuse in the national championship game. 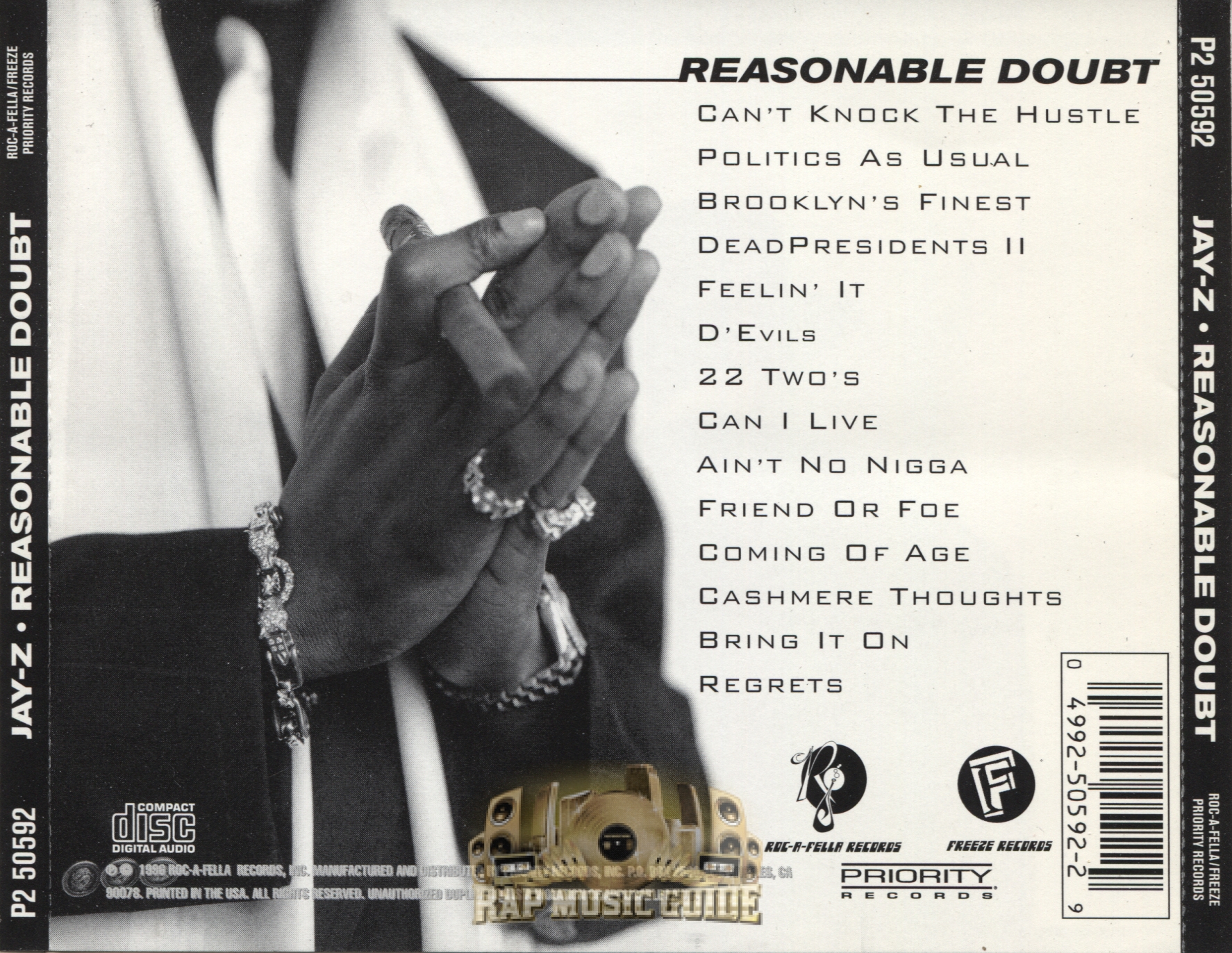 And the Chicago Bulls won 72 regular season games, beating the Seattle Supersonics in the Finals for their fourth NBA title in six years.

And in the vacuum of the increasingly splintered industry, where it looked like pop radio was coming to take the game in a choke-hold, emerged one of the most significant albums and artists in the history of Rap Music: Jay-Z’s Reasonable Doubt.

Yes, we have the glorification of the American Gangster and ill-gotten gains propelling one to a much desired, better-landscaped area code throughout the work. There’s some straight ghetto grime, crime and pain laced all up in there. But the power within its vivid sagacity is the hurt and introspection that the young, 20-something Jay Z is capable of communicating.

Looking back on its incandescence 24 years later, his yearnings, dreams and hopes from the album all seemed to come to fruition today.

Brooklyn’s Finest, with Biggie, is like watching Magic Johnson and Michael Jordan get busy in the Dream Team backcourt. Dead Presidents II takes you on a cinematic, somber retelling of a street soldier’s struggle. Can I Live takes us through the hustler’s maturation as he transitions into manhood with the credo that he’d rather live enormous than die dormant.

And the beats that DJ Premier, Irv Gotti and Clark Kent laced D’evils, Can I Live and Coming of Age with are stand- alone classic bangers in their own right as instrumentals stripped of the next-level rhyme flow.

Released 24 years ago today, Reasonable Doubt was Jay-Z’s true blueprint: a smooth, rugged, and hilariously solemn piece of work that stands among the greatest albums and musical accomplishments ever.

Conor McGregor Called Out For Not Donating To The Good Fight