Ben Carson has had some outlandish things to say once he entered the political fray. I would argue that his seemingly clueless utterances are as much a reason why he has very little support in the African American community as his flimsy politics. So, when I initially read that he had something kinda sideways to say about poverty as the head of the department of Housing and Urban Development, immediately I assumed that it was in line with just about everything else he has said.

When I saw that the comments were made during a conversation with conservative and racist apologist Armstrong Williams, that assumption began to gel into certainty.

“I think poverty to a large extent is also a state of mind,” the retired neurosurgeon said during an interview with SiriusXM Radio released on Wednesday evening. “You take somebody that has the right mindset, you can take everything from them and put them on the street, and I guarantee in a little while they’ll be right back up there. And you take somebody with the wrong mindset, you could give them everything in the world, they’ll work their way right back down to the bottom.”

Haven’t we heard this before from The Duke’s?

Generally speaking, and if we were living in a vacuum, Carson is right. It’s true that the right mindset in life will take you far. But what is unsaid is how the mental and physical health of the impoverished, as well as poverty itself, is a major damper on the one’s mindset. So much so that it becomes difficult to see a brighter day.

When it comes to people of color from poor communities, said poverty is exacerbated and magnified by racism; both direct and institutional.

While it is very possible for a person of color to go their entire lives without experiencing direct interpersonal racism, it is virtually impossible not to be affected by institutional racism.  Make no mistake, American poverty is designed to be that way.

The only Black people that deny the immense burden of institutional racism have been insulated from it by money and circumstances. 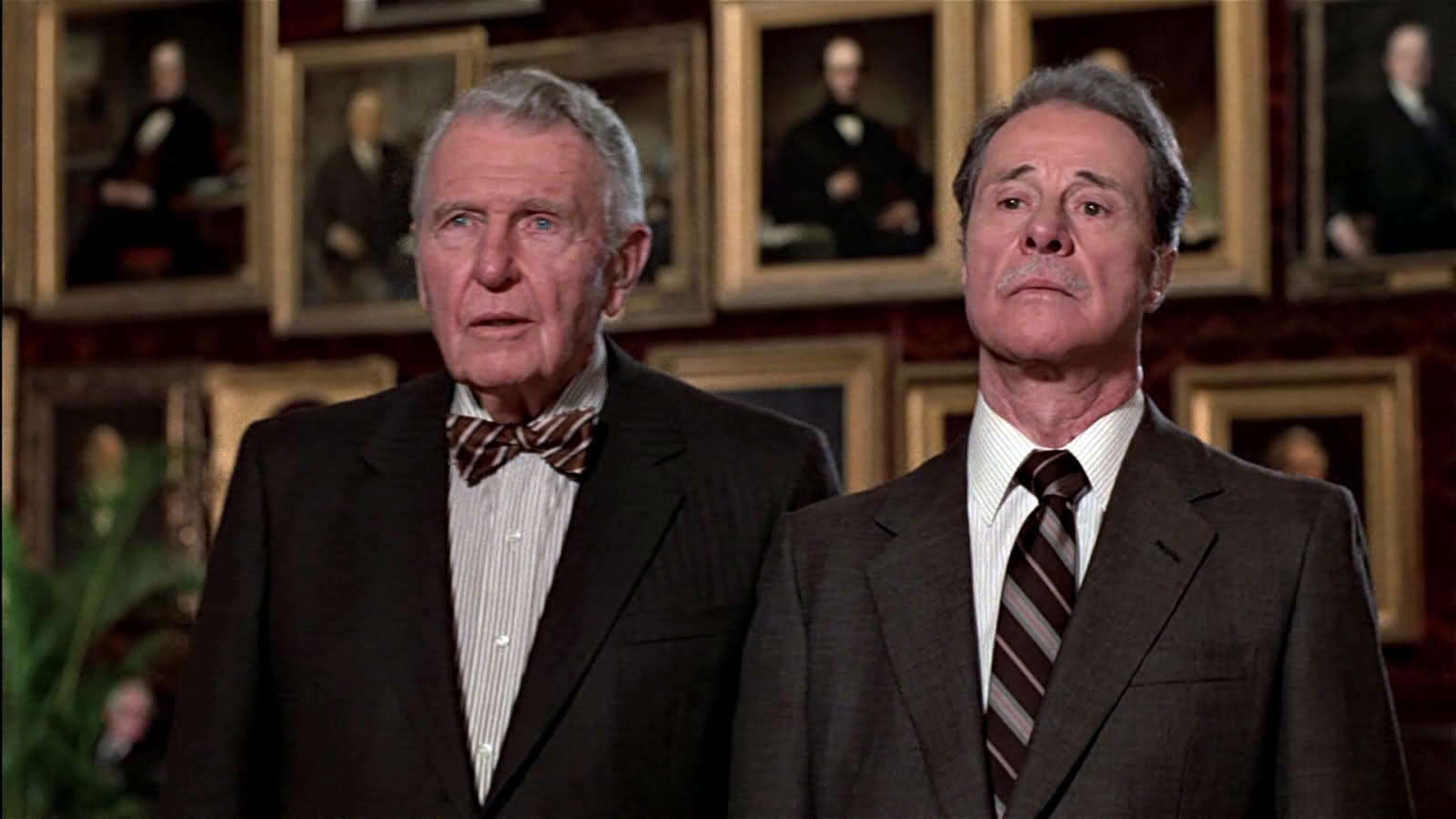 Carson has often mentioned how he came from disadvantaged circumstances long before becoming one of the most celebrated neurosurgeons in U.S. history. However, he is unable to separate his personal circumstances from the reality of most other people who share a similar origin, thus his words must be taken with a grain of salt, some ranch dressing and washed down with a Hennessy Colada.

“I think the majority of people don’t have that defeatist attitude, but they sometimes just don’t see the way, and that’s where government can come in and be very helpful,” he added. “It can provide the ladder of opportunity, it can provide the mechanism that will demonstrate to them what can be done.”

His inability to grasp how the conditions of poverty and racism are themselves a catalyst for low self confidence and poor mental health, thus a potential anchor to the mindset of any human being, qualifies him as being unfit to speak on such matters.  Similar to how he’s unfit to run HUD, given his past of statements against the poor and the homeless.