As Adam Jones swiftly becomes the medias MLB mouthpiece on Black issues in baseball and America, The Players’ Tribune did an exclusive first-person piece with the Baltimore Orioles star centerfielder, one of just 62 African-Americans in MLB this season among the 868 on rosters and disabled lists.

It was entitled, “Hate” and addressed race, an issue that gotten a lot of attention in MLB lately.

Jones has risen to prominence as an instrument of change and a living example of baseball’s lacking diversity, ever since he was called the N-word and had peanuts thrown at him in one of baseballs historically low moments earlier this season at Bostons Fenway Park.

Everyone wants to know his opinion and hes proved himself to be very insightful, tolerant and capable of expressing his Blackness without sounding Colin Kaepernick-militant. Jones spoke bluntly and passionately in The Players’ Tribune piece, which was accompanied by a video.

Jones says he added the video for his three-year-old son so a thorough explanation about what happened will be available from the source. 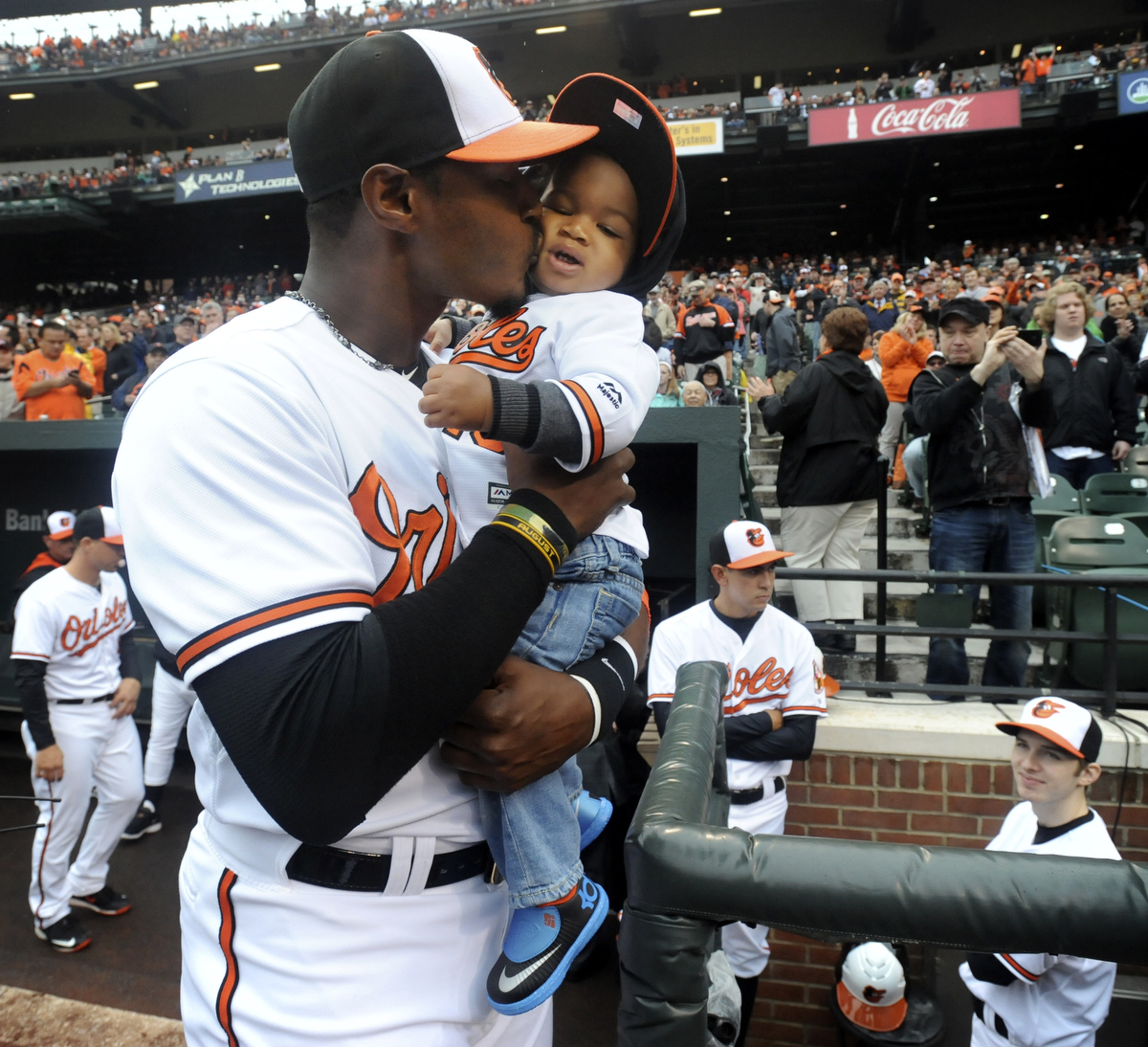 For me, this is about my three-year-old son, Jones said in The Players’ Tribune. He doesnt know everything that happened a few weeks ago in Boston, but he knows enough. He knows that somebody threw a bag of peanuts at Daddy while he was playing in the game. He knows that somebody called Daddy a hateful word that you should never say to anybody. He doesnt understand why, but he knows what happened.

It breaks my heart that he had to find out about hate at three years old. I was lucky enough to be shielded from this stuff for most of my life. Growing up in San Diego, I had white, black and Latino friends, and I honestly hardly ever thought about race.

Now that Jones is being more open about his baseball experiences, we are seeing that in between all of the Jackie Robinson Day celebrations and grassroots initiatives to improve diversity in baseball and preserve baseballs rich Black History, racism is still alive at MLB ballparks.

And the experience of the African-American baseball player must be expressed and revealed in its truest form so that necessary changes in the game can be enforced.

It wasnt until I was 19 years old, playing AA ball in Springfield, Missouri, that a white person called me the n-word straight to my face,” Jones said. ” I was walking home with a teammate after dinner, and this older guy on a bike came riding past, yelling out racist insults at us for no reason.

Of course, he didnt stop. He didnt engage with us. He didnt look us in the eye.  He pedaled away as quick as he could. Thats always how it happens.

I remember being shocked, thinking, This stuff really still happens? In 2005?

I mean, I was a kid. I was naive. But my teammate was from Georgia, and he was used to it. He just shrugged and said, Man, dont even worry about it. Some people are just stupid.

Well, its 2017, and some people are still just stupid.

In the past, Jones didnt want to ruffle feathers. He wanted to be part of the game and enjoy the sport he loves. Now hes been thrust into the middle of a media firestorm that is still lingering and hes starting to realize his unique opportunity.