When the dust clears in the 2016 Major League Baseball season, most won’t be shocked about who won the World Series.

Better yet, most of Baseball America will actually embrace it.

Don’t get me wrong. Fans all around the country want their team to win the Fall Classic.

The enthusiasm is high in Houston for the Astros. In Toronto, fans are expecting the Blue Jays to win – and win big.

Many in Washington, D.C. anticipate that the Nationals will bounce back from last season and really contend.

And let’s not forget the two teams that went to the World Series last year. The New York Mets and Kansas City Royals are just as strong and expect a return trip.

In K.C.’s case, the Royals are trying to go to the World Series for a third straight season, no easy feat to say the least.

That brings us to the Cubs. They went to that National League Championship Series last season as a surprise team with so many young stars, including Kris Bryant and Anthony Rizzo. Plus, they have an ace in Jake Arrieta.

They didn’t sit by and do nothing in the off-season. Nope. The Cubs put all their chips in, signing free agents Jason Heyward, Ben Zobrist and John Lackey.

They are now deeper and better than the team that went 94-68 a year ago. They have everything they need, including manager Joe Maddon, who was NL Manager of the Year in 2015.

AL EAST – The Blue Jays have to be penciled into the postseason with that lineup. They score runs in bunches with the big long balls from Josh Donaldson, Troy Tulowitzki and Jose Bautista.

And starter Marcus Stroman looks poised to be the ace.

Still, the Yankees’ bullpen of Aroldis Chapman, Andrew Miller and Dellin Betances is good enough to get the Yankees to the World Series alone. A bullpen is huge. Ask the Royals the last two years.

AL CENTRAL – It’s hard to think the Royals are, somehow, going to fall off. They are still very good and should grab the division for a second straight year. Pitching and defense. They have both. And they have a lot of confidence.

And the Indians have to make the playoffs with their pitching staff with Corey Kluber, Carlos Carrasco and Danny Salazar. If they score any runs and catch the ball, they will make it.

AL WEST – The wild-card Astros were amazing a year ago, making playoffs for first time in a decade. They had the AL Cy Young in Dallas Keuchel and the AL Rookie of the Year in Carlos Correa. Plus, one of the best players in the league in Jose Altuve, who has had the most hits and stolen bases in the AL in the last two years. 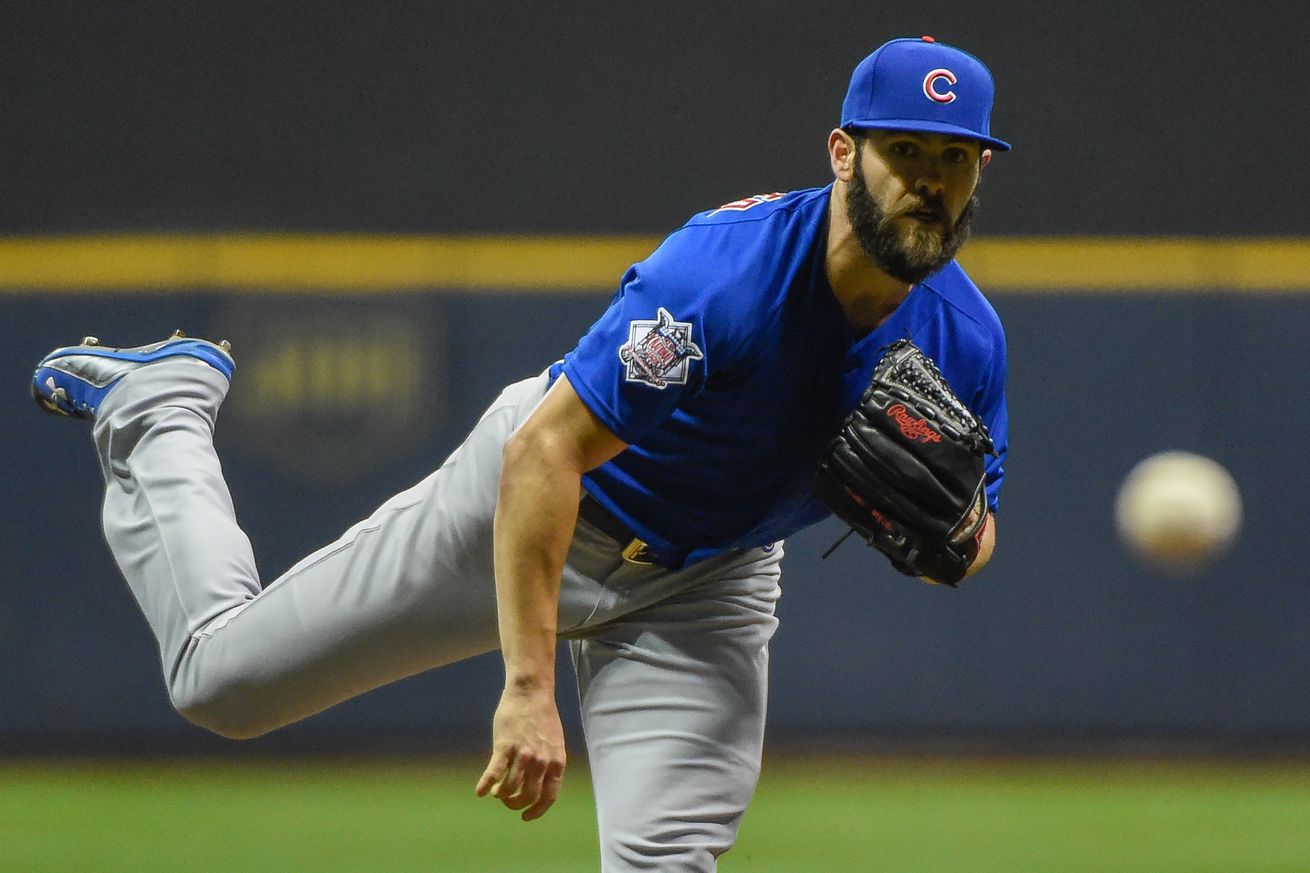 NL EAST – There’s a lot of pitching in this division. The Mets are still loaded and that young rotation has big-game experience.

Still, it’s hard not to like Nationals. Forget last season when they flopped despite the season free-agent stud Max Scherzer gave DC. When you add Stephen Strasburg, they have a great 1-2 combo in their rotation. Bryce Harper, the NL MVP, is a bona fide star. They fixed the bullpen and added a lefty power bat in Daniel Murphy.

NL CENTRAL – Normally, it’s hard not to look at the Central and not think of the Cardinals. But not this year. They had a solid team, but other teams are just better.

We talked about the Cubs reloading with a big checkbook this offseason.

And there’s the Pirates, who will be right there in the mix. They have a deep roster. Plus, a homegrown outfield to die for with Andrew McCutchen, Gregory Polanco and Starling Marte, who won a Gold Glove last season.

NL WEST – The Dodgers have so much talent, starting with Clayton Kershaw. You always have a chance with that left arm. They are banged up right now, but have a lot of depth and will get better as the season goes on.

World Series – Cubs over Yankees in six games. It will make the longtime Lovable Losers just lovable to all of Baseball America.