Despite the rising diversity in African-American filmmaking, Black gangsta movies, documentaries and cable series based on the lives of several early ‘80s-2000’s drug kingpins are being mass-produced these days.

As we move further away from the Golden Era of drug hustling and the current generation of rappers wax poetic about the exploits of these mythical street pharmacists and entrepreneurs, producers are capitalizing on the nostalgia of a time when poor, disenfranchised Black men literally became rich overnight with the white.

Word on the streets is Will Smith will tackle the role of New York City crime boss Nicky Barnes in his next Netflix film The Council, about Barnes and his iconic Harlem drug enterprise in the 1970s and 80s.

In 1972, Barnes formed The Council, a seven-man African-American organized crime syndicate that controlled a significant part of the heroin trade in Harlem. His success would land him on the cover of Time magazine as the face of America’s drug epidemic and eventually a coveted target of the U.S. government.

Will Smith returns to Netflix for crime biopic 'The Council'

He will play 'Mr. Untouchable' Nicky Barnes, a man who specialized in the heroin trade and worked with the Italian Mafia. He later was arrested and became a federal informant

According to deadline.com, “No ordinary crime syndicate – the men dreamed of a self-sufficient and self-policing African American city-state, funded by revolutionizing the drug game.

The movie centers on the Shakespearean court intrigue between The Council’s king, dubbed “Mr. Untouchable” and all the different members as one unlikely rising protégé emerges.

The project will re-team Smith with Concussion helmer Peter Landesman, who wrote the screenplay for the new film and will executive produce.

Smith and partner James Lassiter are producing the pic for Westbrook Inc.’s Overbrook Entertainment along with Jackson Pictures’ Matt Jackson and Jason Essex for Anonymous Nobodies.

Barnes, born Leroy Nicholas Barnes, was active during the 1970s leading an international drug trafficking ring, in partnership with the Italian-American mafia. He was arrested in 1978 and sentenced to life imprisonment, eventually becoming a federal informant, which led to the demise of The Council.

Barnes died from cancer in 2012, while under witness protection.

There have been documentaries made about Barnes, whose mythical rise from dope head to dope kingpin and sad fall as a government informant, is well documented in the annals of street legends. But his saga is very much a mystery to mainstream society.

Smith, who is known as one of the most versatile actors in the game, was most recently seen on the big screen as Genie in Disney’s live-action Aladdin remake, has Fox’s Spies in Disguise animation, the Ang Lee-directed Gemini Man at Paramount, and Sony’s Bad Boys For Life sequel upcoming.

50 Cent’s Power is a smash hit Starz series, based on a fictional drug boss named Ghost.

FOX’s flagship urban attraction Empire is based on the Lyon Family, which is led by Lucious Lyon, a former street hustler turned music mogul.

One of 50’s next projects under G-Unit Films and TV is a Starz series on the notorious drug-traffick organization Black Mafia Family (B.M.F.) and its leader Big Meech. Drake is rumored to be a producer on that series.

Speaking of Drake, another must-see Netflix series is Top Dog. The UK-based crime drama is executive produced by the Canadian rap boss, who was a huge fan of the cult classic that got canceled after two epic seasons. The show is critically acclaimed for its authenticity and accurate reflection of life on a Hackney estate.

Drake is a fan of British music and culture and Top Dog is based on the life of a drug hustler named Dushane (played by  Ashley Walters, a former member of the pioneering UK music group So Solid Crew) and how he cold-heartedly stakes his claim on the east London drug trade and moves up the ladder strategically eliminating his opponents with a seasoned balance of muscle and mind.

Riding the success of his Tales series on BET, Irv Gotti has announced that he has a film on Supreme Team and Kenneth “Supreme” McGriff, legendary Southside Queens drug kingpin, killer and Murder Inc. seed contributor, in the works.

Forest Whitaker is starring in the new EPIX show “Godfather of Harlem”, which is based on the life of iconic Harlem drug boss Bumpy Johnson.

FX’s Snowfall, loosely based on the life of drug legend Ricky Ross, is a fictional tale chronicling the inception of the 80s crack epidemic and how the drug trade is fueled by and connected to black neighborhoods, international military groups and the American government.

Looks like we have a rebirth of a genre of films that appeared to be dying out for a minute. 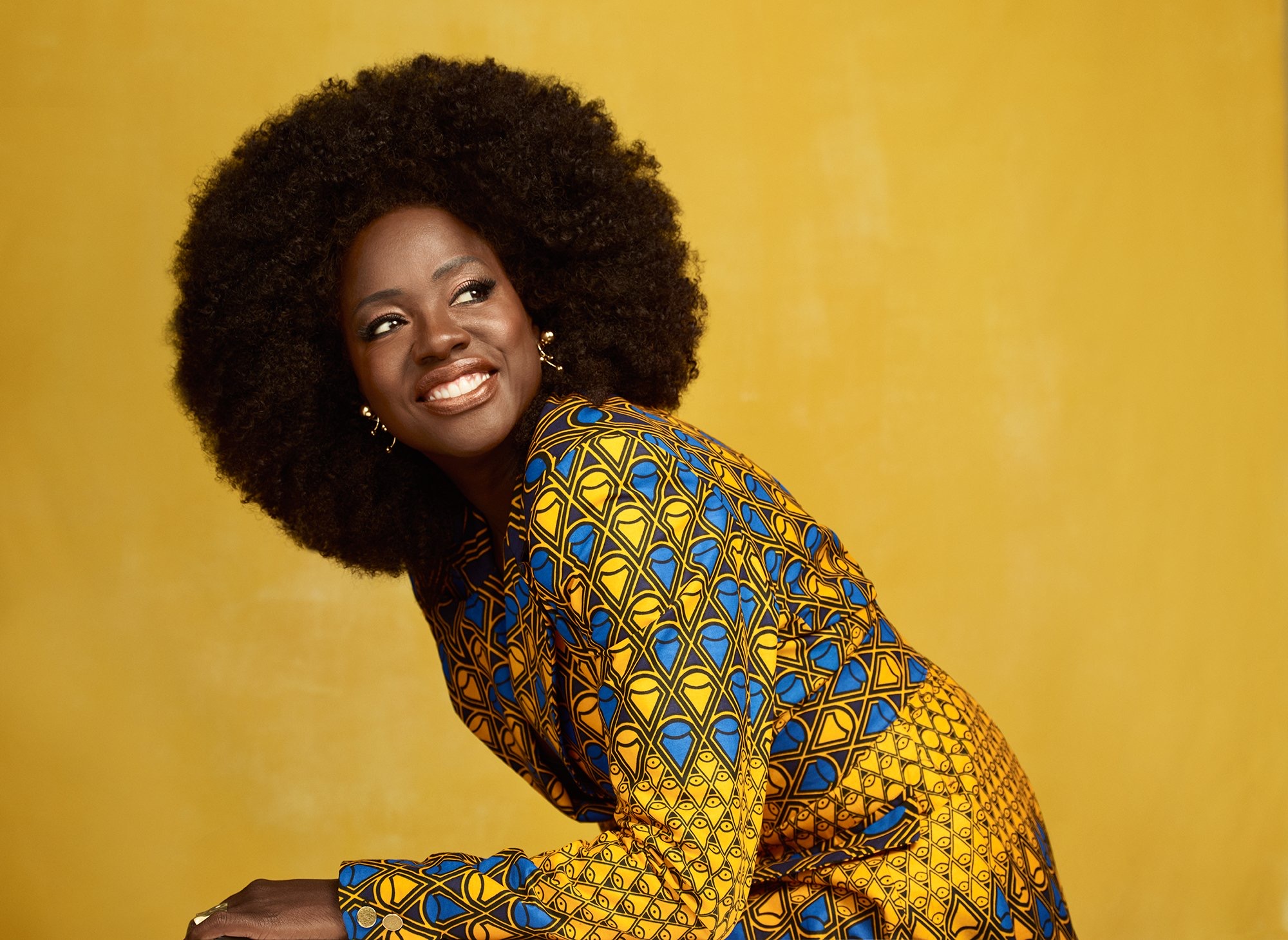 Viola Davis’ Vanity Fair Cover Is a Little Too Late

Redskins Racist Name Is Finally Thing of the Past