During its first American publishing in 1913 as a hybrid high-society magazine, Vanity Fair’s focus was on white luxury.

That same year, 22 women broke rank and file at Howard University to redefine the core attributes of their college sorority. Bold and young, quite a few still in their late teens, these students had the desire to shift from social teas and gathering to social justice and scholarship. 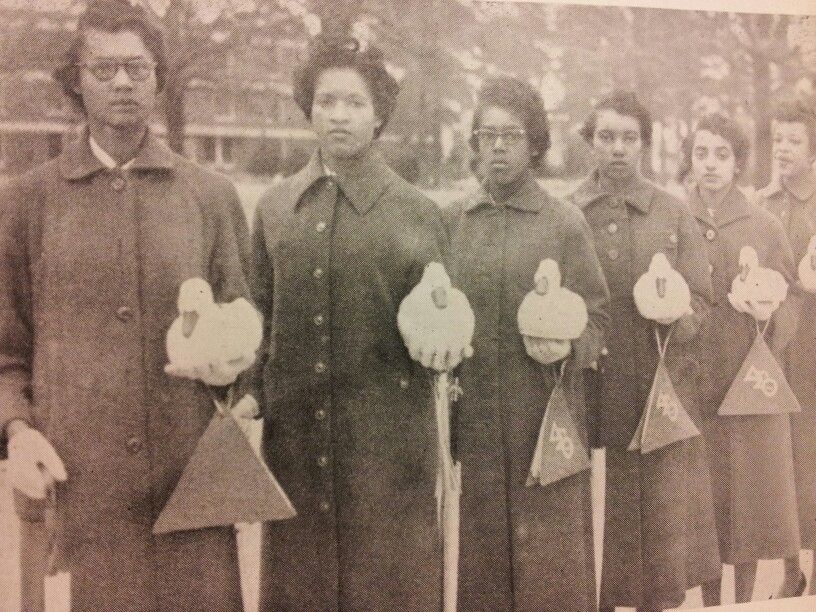 The founding of Delta Sigma Theta Sorority, Inc. seemed to be serendipitous with the Women’s Suffrage movement, affording them the honor (only three months reorganized) to be the only Black organization in the nation to march in the infamous Washington D.C. parade.

Alongside their white counterparts, much to the dismay of their white counterparts, they proclaimed, “Give Us the Vote” and give it to us “Now!” That year was about change and liberty, womanist optimism alongside feminist privilege, and yet Condé Montrose Nast, the “dapper and visionary” publisher of Vanity Fair, focused his woman’s magazine on fanciful hats and plays.

By 1914, the inaugural editor, Frank Crowninshield, is credited with establishing a mission statement for the publication that stated to the world their lens, “We hereby announce ourselves as determined and bigoted feminists.”

Crowninshield set a tone that would see over twenty-two years pass before an illustration of a Black woman was on the cover of its February 1936 issue. The last one until its reboot in 1983, after which the first Black person photographed was Jesse Jackson in the January 1988 issue, articled “Power or Glory?” regarding his political career. The first Black woman would be Diana Ross in 1989 — well after her rise to intergalactic stardom … remember her first number was “Where Did Our Love Go?” in 1964. 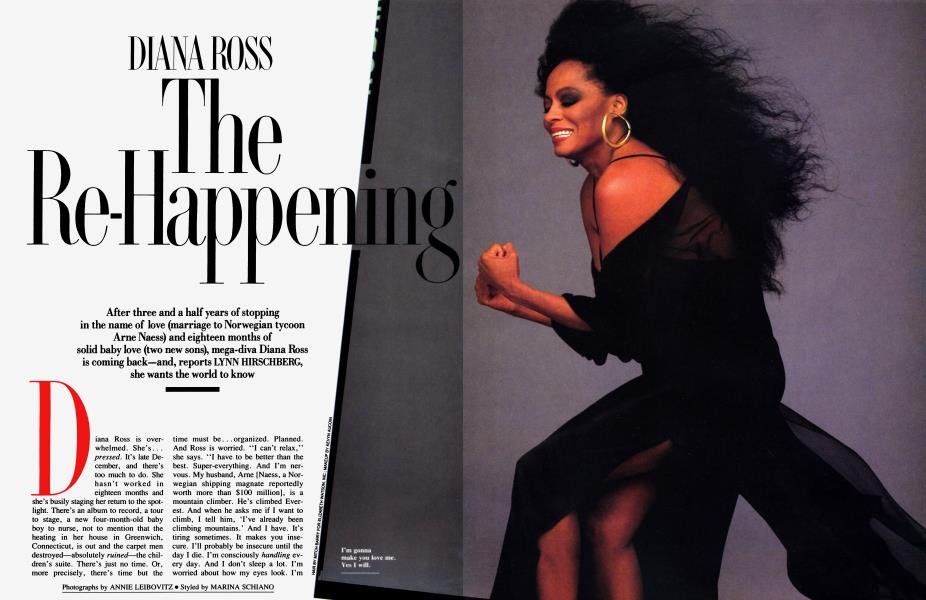 Over the years, the magazine has changed to reflect America’s evolution — safely covering pop culture, fashion, and current affairs — but still remains a publication that at best reflects womanist optimism alongside feminist privilege.

Breonna Taylor, should she have lived to see the September 2020 issue, would have been hard-pressed to see herself purchasing an issue, much less seeing her-truest-self within the pages. But this year, with all of the civil unrest and cultural revolution abounding in the nation, she has found herself illustrated on the cover like the 1936 jazz issue.

The image is gorgeous; painted by the same artist that immortalized Michelle Obama, Amy Sherald.

VF spared no expense to make an impression with Black intelligentsia tapping, Ta-Nehisi Coates to be the issue’s guest editor and to write the cover story, “A Beautiful Life.” Coates, an African American man, used the imagery of the Chicago Great Fire and that Red Summer of terror in 1919 to contextualize the “we’ve-been-hereness” of this moment. He focused this particular piece with the heartache of Taylor’s mom, Tamika Palmer. The piece should be read for it is indeed beautiful, however, there is a sharp pain that digs deep into the psyche of Black-Femme America: was there no Black woman brilliant enough to curate our sister’s story?

Just as Crowninshield proclaimed the mag’s “bigoted feminist” stance, why with all of the cultural evolution that the magazine has gone through, did they not intentionally seek a Black woman as a guest editor? Is there none? Is Melissa Harris-Perry or Dream Hampton no longer speaking out against the injustices perpetrated against Black women?

Was Yamiche Alcindor too political? Was Kierna Mayo too connected to Hip-Hop? Is Candice Simpson’s star not large enough? Layla F. Saad not American enough? Dr. Johnnetta B. Cole too Spelmany? No Symone D. Sanders? Alicia, Patrisse, and Opal too controversial? Angela Rye not poetic enough (though that can certainly be argued)? Amanda Seales too off-beat funny? How come a Black woman wasn’t tapped to tell this story?

That in itself, speaks to why Breonna Taylor’s murderers are still walking free.

Our brilliant brother did an amazing job, delicately and out-pouring into his introductory piece, “The Great Fire.” But even in this magnificently written piece, punctuated with the roll call of names of Black men murdered at the hands of police, he had but mention only one Black female outside of Taylor, Atatiana Jefferson.

It is not his fault. His embedded lens is to merge the Black woman’s struggle with that of the Black man. Speaking about the males, speaking in the masculine, speaking for the culture has been shaped by patriarchy in every space of African American living from church, the bible (two different things), school, and hearth.

The #SayHerName and #AllBlackLivesMatter hashtags have been brushed over, not out of malice but because well … people forget. Black women are covered with Black me proclaim. Ella didn’t have to speak, Martin did. But had Vanity Fair tapped a sister, Rekia Boyd, Kayla Moore, Kathryn Johnston, Tanisha Anderson, Duanna Johnson, Michelle Cusseaux, Korryn Gaines, Charleena Lyles, Pearlie Golden, India Kager and even baby girl Aiyanna Stanley-Jones who was murdered by police at the age of 7 could have been peppered throughout the introductory think piece.

Twitter is upset because they feel as though Taylor is being commodified by Vanity Fair. Unlike Oprah’s O magazine, there are not billboards going up to ask for the arrest of the officers involved. There are no partnerships: just two stories on Taylor and two stories on protest history and leaders. The cover to me as a consumer suggests otherwise. The cover suggests a larger tribute unless the beautiful image that connects us to the “Becoming” author and forever FLOTUS is enough.

And the spirit of those 22 who spoke out in womanist optimism to high-society to see their Blackness and their womanhood, no longer trusts the pages of bigoted feminists to get our story correct. We will celebrate our brother because that is what womanists do, but we will call out until you hear us.