The US Mens Rugby (7’s) team has mega talent and high hopes of bringing home a gold medal. They started that journey today at 12 pm ET against Argentina and lost on a gut-wrenching, shocking last second score, 17-14.

“At the end they sniped us there. We made some mistakes that we need to learn from,” said USA player Zack Test, “But the tournament’s not over after one game. We just have to trust each other’s brilliance.”

Just seconds before,Team USA player Danny Barrett broke one to give the USA a 14-12 advantage over Argentina with 70 seconds left in the game, but the US was unable to close it out. Luckily it’s only Pool play but the games won’t get any easier as Fiji, the world’s No. 1 Rugby Sevens squad, waits for a crack at the Yankees.

In any event, just being a part of the conversation is a huge step for American Rugby.

When I spoke with USA Rugby Sevens star Carlin Isles back in February of 2015, the thought of playing on a US Team that will be participating in the Olympics was just a dream. There was still much work for him and his team to do.

Thats a really big deal to me, Isles told TSL at the time. To be a part of the inaugural sevens rugby team that has a chance to go to the Olympics Ive been putting all of my energies into accomplishing that.

Led by captain Madison Hughes, coach Mike Friday’s side will finish the day against host Brazil at 5 p.m. ET. 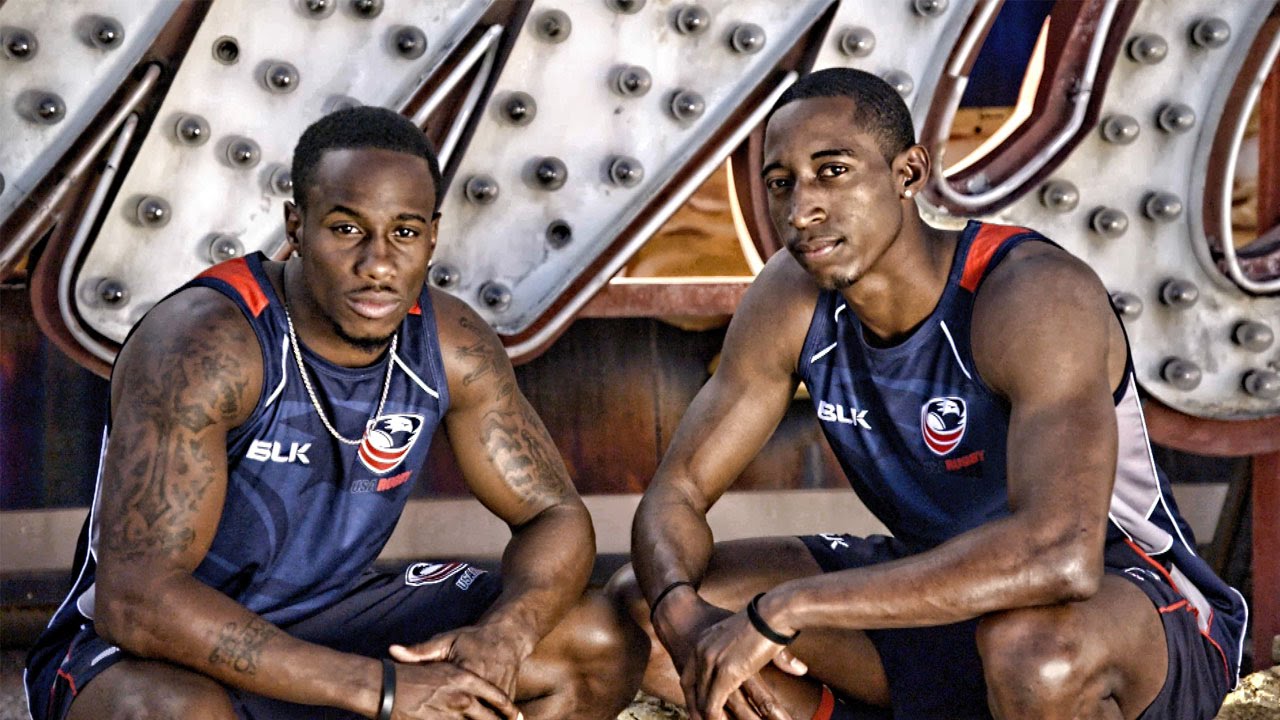 Before the sixth-seeded U.S. got started in its match against Argentina — one of the hottest teams in Rugby, who pinned a 36-0 loss on the United States a few months ago — powerhouse New Zealand had already been upset by Japan in Pool play.  And bodies were dropping at a rapid rate as the action was intense and aggressive.

Heavily-favored Australia fell to France. So the tone was set for an unpredictable day of Rugby.

The US Womens Rugby squad finished fifth in their tournament which has already concluded. Now the multi-faceted mens team takes center stage in a sport thats growing in popularity and becoming a darling sport of this XXXI Olympiad.

The three-day event will end with the medal round on Thursday, Aug. 11.

The United States finished the latest 10-round World Rugby Sevens Series in sixth – two points behind Argentina. Hughes led the circuit in scoring and speedster Perry Baker was second in tries scored among more than 200 athletes.

Carlin Isles plays Wing for the US Team and his combination of speed, athleticism and grit as a former football player will serve USA rugby well in this grueling tournament.

TSL interviewed him back in February of 2015 as he solidified his spot on The National Team and continued to learn a new sport and perform it at a World Class level. Check out our extensive interview with Isles from February 2015.