Since The Shadow League first began writing about the comic book industry on a regular basis we’ve been pleasantly surprised at the quality, consistency and craftsmanship that we have witnessed in many artists, writers and publishers of comic books featuring a diverse array of characters. When we ran into Carl Reed, chief creative officer of Lion Forge Comics, we were ignorant of his brand. However, we were not only wowed by their stable of diverse characters but by the business model of the company as well. The comic book industry chews up publishers and spits them out on an annual basis. Here today, gone tomorrow is just a way of life in this game, yet Lion Forge is striding right along.

“A couple years ago, myself, Dave and Isaac, we all worked at a marketing agency together before,” said Reed. “We ended up going our separate places and getting back together and saying ‘What are we going to do next?’ and that’s when we went full force into comics. That kind of wall of difficulty in succeeding in comics is what kind of gives us the opportunity. So if you want to take that challenge and you’re able to go at it full force there’s a lot of opportunity out here. We’re looking to cement our place in the world of comics.”

Anyone who has ever ventured onto a digital comic book site to purchase a title can tell you how important it is for an independent publisher to stand out from the rest. With giants such as Marvel and DC, and prominent indies like Dark House and IDW, ruling the front pages, publishers must build name recognition in order to survive. Lion Forge is doing just that with some of the licensing deals it has secured recently.

“So one of the main things that hold back a new company is people don’t know you. So we went out and decided to get some licenses that people know of and do them up in the best way possible so that we can go out there and have people already know our product and become familiar with us as a brand.”

“We had a short list of things that we loved from our childhood and the things that we grew up with that we have so many ideas for,” he continued. “And we actually went out there and we got a good number of the ones that were on our shortlist. So each license that we have we’re big fans of and we had ideas on the direction before we even approached them.”

"Care Bears", "Knight Rider" and "Airwolf" are just a few of the material from yesteryear that Lion Forge Comics is remixing for a new generation of readers.  However, as a company helmed by individuals of African descent, Lion Forge is keeping a keen eye on character diversity within the pages of its in-house titles as well.

“One of our big focuses in comics is to improve the diversity of the actual characters and the world. You might have a black character who always has a really dark background, which is cool and that exists out there, but there’s a lot of things that exist out there. At a coffee shop, you’re going to see Black people, White people, Africans, Indians…everyone. We have characters that are female, characters that are Black, Asian, all across the board.” 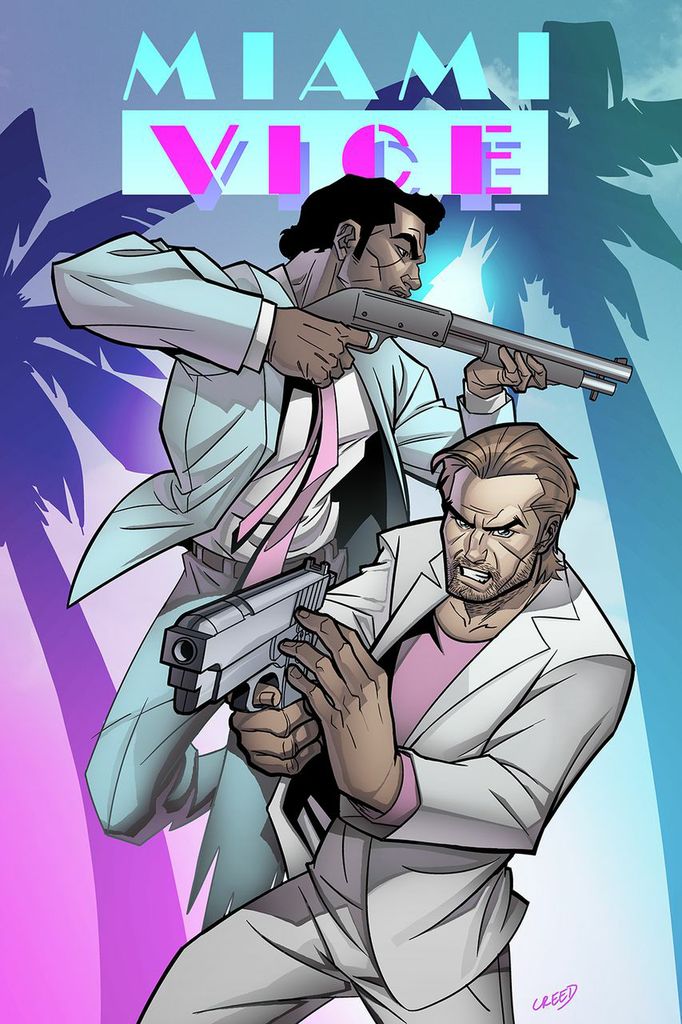 “We have 'Quincredible.' He’s a sixteen-year-old Black kid who gets struck by a meteor and gets these incredible powers, and he is 90 pounds. Even though he’s invulnerable now and can’t be hurt, he still can’t beat up a supervillain. So he has to come up with new, exciting ways to defeat him. We’re really excited about our originals because that’s sort of the playground in which we get to express ourselves. In our license, we have these deep ideas that we’ve been sitting on for years and years and years, but we also get to play on the originals side.”

Though Lion Forge is a company that was founded and helmed by Black folks, being the "Black Comic Book Company" is not their calling card. Put simply, they're just a group of people who simply want to remain true to the genre and to themselves as well. According to Carl, continued growth is in Lion Forge’s immediate future.

“Some of the big announcements that we had is we announced we’re doing a Care Bears comic and we’re doing a Mad Balls comic. Also, we’re doing a Disney XD show called Packages from Planet X. We’re doing that comic. In addition to that, we’re releasing our own animated series in 2015 called Deep Sea 7. It’s anime inspired, there’s 13 episodes in the first season, and it’s all ready to go. We’re focusing on the web right now but we’re still open to broadcasts. But we’re not going to stop to wait for distribution. We want to get out there and give our content to as many people as we can. We’re going full speed ahead with this.”

In addition to "Miami Vice" and "Quincredible", readers might want to check out Trimaxx, Rampage Jackson: Street Soldier, Yayahahn Saga, Joshua Run and Wonderous: The Adventures of Claire Sinclair to get an idea of the great art and writing happening over at Lion Forge.

For more information on the company log on to www.lionforge.com. Come back next Tuesday for more exclusive interviews and cultural perspective on the comic book industry. 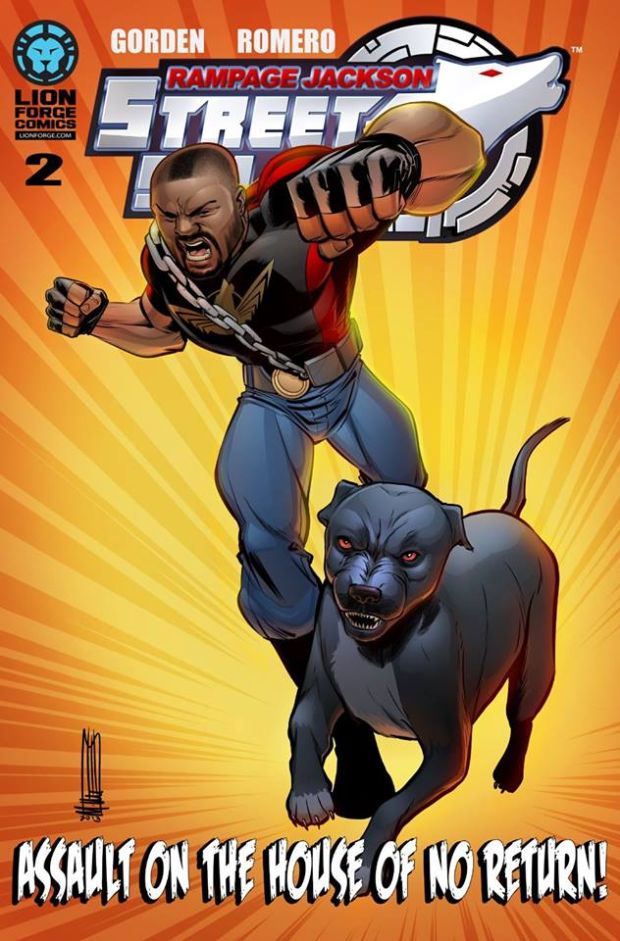