Theres nothing entertaining about the docu-series on Kalief Browder, TIME, thats set to air on Wednesday night on SPIKE TV.

The fictional HBO series The Night Of, that focused on an inmate at Rikers Island, at least had moments of levity.

The soundtrack of TIME is ominous throughout, and rightfully so.

All of this is real. The images are worse than the music that precedes it. Some of them start with inmates spraying the camera to block whats about to happen. Others show, in unforgiving detail, the levels of violence that are allowed to happen, some of which correction officers participate in too.

Its all excruciating, wince-worthy, real and eye-opening, even to the initiated, about the levels of complicity that must occur for this type of dysfunction to continue as long as it has.

Theres history, of course. The series, executive produced by Jay Z and Harvey Weinstein, among others, mentions the backstory of Richard Riker, former magistrate of New York City and the person the prison Rikers Island is named after. Riker was a member of the Kidnapping Club of New York that captured free black people and turned them in for a reward. The jail was opened in 1932 to commemorate his deeds.

The micro of the bigger story of vast corruption on every level of the justice system is Kalief Browders own story. He is interviewed, along with his mother and siblings, Jay Z, Van Jones, former correction officers, even current inmates who were involved in beating on Browder. His heart is the core of the story. 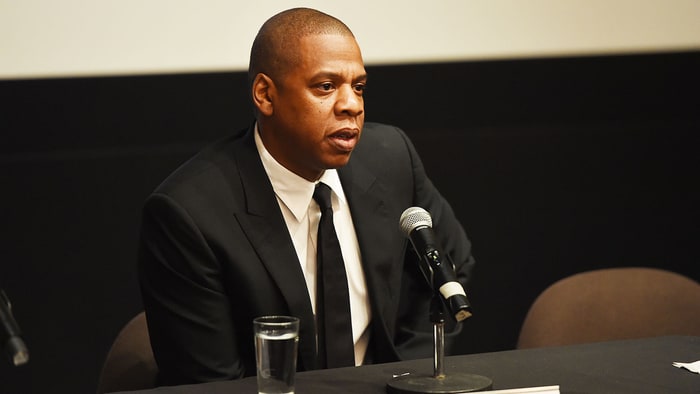 I didnt do it, Im not going to plead just so I can go home, Browder says with conviction. He doesnt waver as he sits in prison, either refusing to join a gang or participate in what the correction officers called The Program, where they use other inmates as enforcers.

If I join a gang, Im going to have to participate in stuff I dont agree with, says the mild-mannered 16-year-old who is 55 and a little over one-hundred and fifty pounds. The result of his moral stance is repeated beatings, and out of the 1,000 days he spent at Rikers, 800 are spent in solitary confinement.

If they have no mental health issues, they do now, doctors report in the series, revealing that after extended days in solitary, inmates start to hallucinate, count springs on the bed, babble incoherently and when they run out of things to do, its like dying with your eyes open.

The effects are ten-fold for teenagers whose brains have not fully developed.

The docu-series details the problems of the accused who cant afford bail, staying in prison for years before a trial. In Browders case, his bail was $3,000 and he spent three years in Rikers awaiting a trial. During that time he was starved, beaten and abused by correction officers.

The series details the issues with stop-and-frisk that started under then New York City Mayor Rudolph Giulianis term, on public defenders who arent judged by their acquittal rate, but on how many cases they can get off their desks while insisting their clients take a plea, the corruption of correction officers, and former Mayor Bloomberg and Giuliani turning a blind eye on all of the issues. 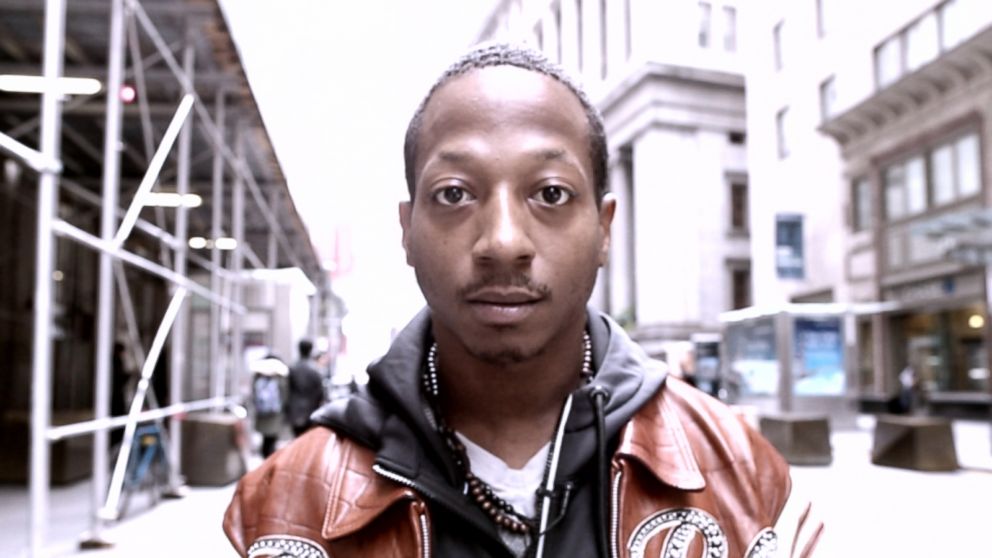 In the midst of the epic levels of corruption, its Kaliefs personal story that shows the human toll this kind of corruption inflicts on families. His mother, who visited him every weekend and was a foster mother over time for over 30 children, died last year after suffering 11 heart attacks from the stress. His brother, Akeem, spoke after the screening of the first two episodes of the pain his family has endured when after three years, the police admitted that they arrested the wrong person.

I was 16 when they sent me to Rikers Island, Browder says on camera. It was hell on earth. I feel like Im never gonna be the same. Im 21 and on the inside, I feel like Im 40.

Not long after, he committed suicide.

Im a hardened criminal lawyer of 47 years. I heard the stories, I listened to the confessions. I knew what was going on, but I really didnt.

The first part of the six-part series airs at 10pm, March 1st on Spike TV.