The NFL season has been over for weeks and the Denver Broncos are Super Bowl 50 champions.  Meanwhile, the Carolina Panthers have slunk back to their comfortable abodes, their tails between their legs, licking wounds, as a fire stokes until football season begins anew.

We all recall the manner in which Cam Newton and the Panthers stormed through the NFL regular season and much of the playoffs; brash, unapologetic, celebratory. NFL fans also recall the way Cam walked away from the podium following a sound stomping by Von Miller, DeMarcus Ware and the Broncos defense; upset, dejected and far from ready to face the media’s silly questions following the biggest loss of his career.

Though professional athletes are proven to be sore losers, Cams behavior became a walking effigy for poor character.” Never mind his obvious positive traits of charity, leadership and his embrace of being a role model.

Newton’s honest, sincere display of emotion, likely magnified by being within earshot of his vanquishers, lives as a reverberating example for what some would term as “poor sportsmanship.”

The specter of “The black quarterback”, whether or not America wants to admit it, is a ghost that haunts every conversation around Russell Wilson and Cam Newton. Leadership, and what qualifies as favorable characteristics, ultimately boil down to Wilsons demeanor being more favorable in the eyes of American sports-loving audiences.

Ridiculous as that all sounds, it appears as if the New York Yankees agree.

The Bronx Bombers, during a media training session for their players as they reported to Spring Training, used video of Cams brief visit to the podium after the Super Bowl loss to the Broncos as an example of how not to behave following a loss. Meanwhile, Russell Wilsons reaction following his loss to Tom Brady and the New England Patriots in Super Bowl XLIX was used as an example of what the Yankees deemed as favorable behavior.

This is another example of a brash brothers punishment being exponentially worse after a failed endeavor than someone who is perceived as being more amiable. But comparable displays of bad sportsmanship displayed by Brady, Manning and any number of quarterbacks seem to flutter away like dust in the wind. Heck, Brett Favre was a notoriously bad loser. But this one will not be allowed to die.

The New York Yankees pantheon of greats is filled with big talkers and great players, many who were sore losers.

Reggie Jackson immediately comes to mind. The late, great owner George Steinbrenner also. He set the tone of being a sore loser who would do anything, and pay any amount, to win. 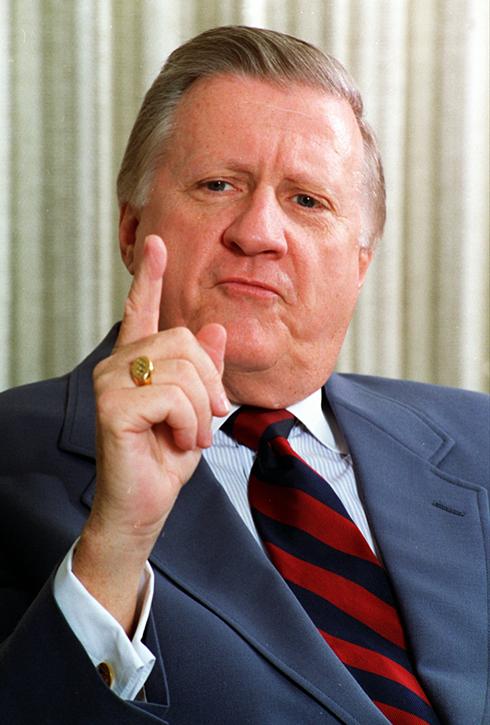 It appears that the moral fiber of players in leadership positions is more often fair play for media criticism and comments, whether directly or indirectly. Derek Jeter was the man, but handled himself with a certain decorum that was indeed the envy of many. He gets props for that.

Yet those props should not be given for the demeanor alone but his actions as well. The Big Bambino was the original, larger than life superstar. He hated losing. New Yorkers loved Babe Ruth, loved Jackson and Jeter as well. Yankees brass should just let people be who theyre going to be and get back to winning championships.

It’s funny that one of the trash-talkingest franchises in the history of professional sports would take this stance. This is New York City, for crying out loud! Is there even a population of people on the planet that talks more crap than the average New Yorker?

The ridiculous nature by which the New York Yankees have thrust themselves into a conversation on race, class and appearances without knowing or caring about the battle into which they have waded cannot be stated enough. To many this is bigger than preferential demeanor, bigger than “talking proper” over “speaking in ebonics”.  This is about the forever-soiled imagery that has always surrounded boastful and brash black male athletes in America.

The great Muhammad Ali was often compared to less outspoken title holders like Joe Louis and Floyd Patterson. Some even felt like the Mob-affiliated Sonny Liston was a more preferable heavyweight champion than the former Cassius Clay simply because he didn’t speak much at all. A great deal of the disdain that Floyd “Money” Mayweather faces on a day-to-day basis centers on his outspoken and flashy nature.

They readily compared his demeanor as lacking relative to that of one-time contender Manny Pacquiao. The same Pac-Man who has been hurling homophobic comments around long before his most recent faux paus.  Back in 2010, Manny had to clear up controversy over an article in the National Conservative Examiner in which he voiced his disdain for Obama’s policies on gay marriages.

It was his opinion, and everyone is entitled to theirs, but it is curious to note that not even the LGBT community mentioned his stance much since then until his recent comments last week.  Nothing was even made of it when he and Mayweather fought for the first time. So, we have an individual whose political views don’t get him any grief juxtaposed to a man who gets grief for his demeanor, yet no props for reversing course and supporting gay marriage, as Mayweather did back in 2012.

They say we should never judge a book by his cover.  Indeed, it is a lesson that most children are taught in elementary school. Yet here we have grown folks throwing people under the proverbial bus based on outward appearances. 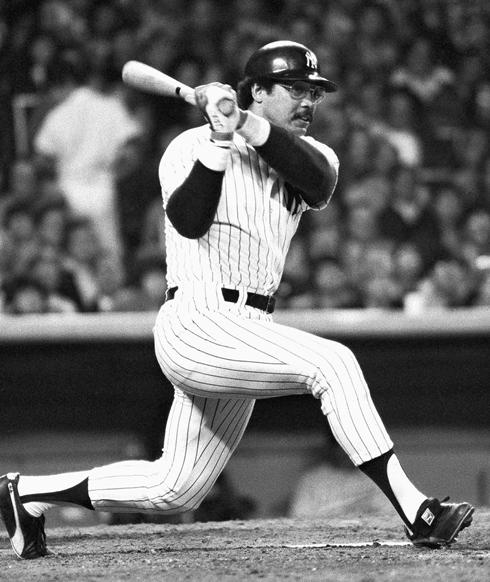 What? An outspoken black man gets everybody all agitated and uncomfortable?  Whenever people are overly critical of someone who has not physically harmed someone, expressed hateful speech or even commited a crime it generally is more of a reflection of the shallow nature of the observer than something that is lacking in the one being observered.

New York City is a town that scrapes and polishes away the soft edges of its inhabitants to reveal the diamond interior that lays just beneath the surface. We talk big and we’re all the sorest of losers.

If the Big Boss were still around I bet he would be a Cam Newton fan.  They are indeed kindred spirits in numerous ways, both with larger than life personas and a penchant for being themselves, especially with their anger and disappointment after a tough loss.