Athletes being at odds with the media can almost be expected.

In a scrum, a player may give a thoughtful and detailed answer to a question but there are always some reporters that will take a part of an answer and tweet it as a stand alone quote sans proper and full context. Or a reporter will create headlines around it for aggregation and to get the click count up.

Fans would take the quote out of context and jump to conclusions. If it isn’t manipulating quotes for clicks, the media also forms and shapes narratives which further damages the relationship between athletes and the journalists paid to cover them.

ALL THE SMOKE PODCAST

In order to control their own narratives, athletes are creating their own platforms. They are also sitting down with former NBA players and teammates Matt Barnes and Stephen Jackson on the tandem’s widely popular podcast, ‘All The Smoke.”

In two seasons of the mega-hit Showtime video podcast, Barnes and Jackson’s “All The Smoke” boasts a red carpet of athletes from Kevin Durant and Stephen Curry to Allen Iverson and the late Kobe Bryant to come on and speak candidly about a plethora of topics from basketball, entertainment, culture, the advocacy of weed, and anything in between.

The podcast is ranked among the elite and most consumed sports shows on the globe.

Stephen Jackson’s close relationship with George Floyd also inevitably and seamlessly transitioned the show into another platform for fighting social injustice and because both hosts are former NBA ballers, they were able to give fans some deeper insight into what NBA players were thinking as they protested the murders of unarmed Black people and boycotted the system.

In addition, Jackson quickly became a face of the movement and very visible at rallies and protests and vocal about Floyd’s murder and what it means for Black people in America going forward. 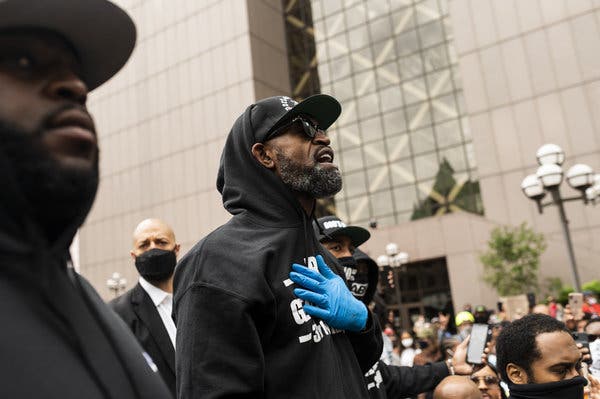 What makes “All The Smoke” so special is the dynamic between Barnes and Jackson. As well as the free use of marijuana and the lessons both provide on the medicinal benefits of the increasingly legalized plant, especially as it relates to mental and physical health for athletes.

Barnes is funny, conversational, and a solid interviewer, while Jackson brings the fire with his fierce opinions.

Another thing that makes the duo influential is the fact that they have built their following and brand on the rapport that they share with the athletes and other guests that they interview. Barnes and Jackson provide an environment where athletes are comfortable and familiar. As a result, the athletes are able to speak candidly and freely with them.

In a media landscape where hyperbole rules and reporters are making themselves the story, a couple of “real ones” are not only thriving but outperforming the mainstream with their brand of content.