In todays edition of White People Be Buggin we present to you Philadelphia sports talk radio host Josh Innes.

Sounds all good, right? Then, Innes went and did what many shock jocks have done over the years when it comes to being disrespectful toward the black experience in America, he feigned ignorance while coming out of his face about race as he labeled Kelce a house negro based upon his own limited understanding of the dynamics explored in the Spike Lee film Malcolm X, which he had recently watched at an airport.

So, you mean to tell me that a professional journalist can watch a movie at an airport and decide he has enough information to speak about it on air?

Must be nicenice and stupid.  You see, first off, the comparison is tantamount to a reach that would dislocate Plastic Mans shoulder. You mean to tell me that a professional journalist can be so absent of decorum, so desperate for ratings, so stuffed with the hubris of his own myopia that he would engage in something like that on air? 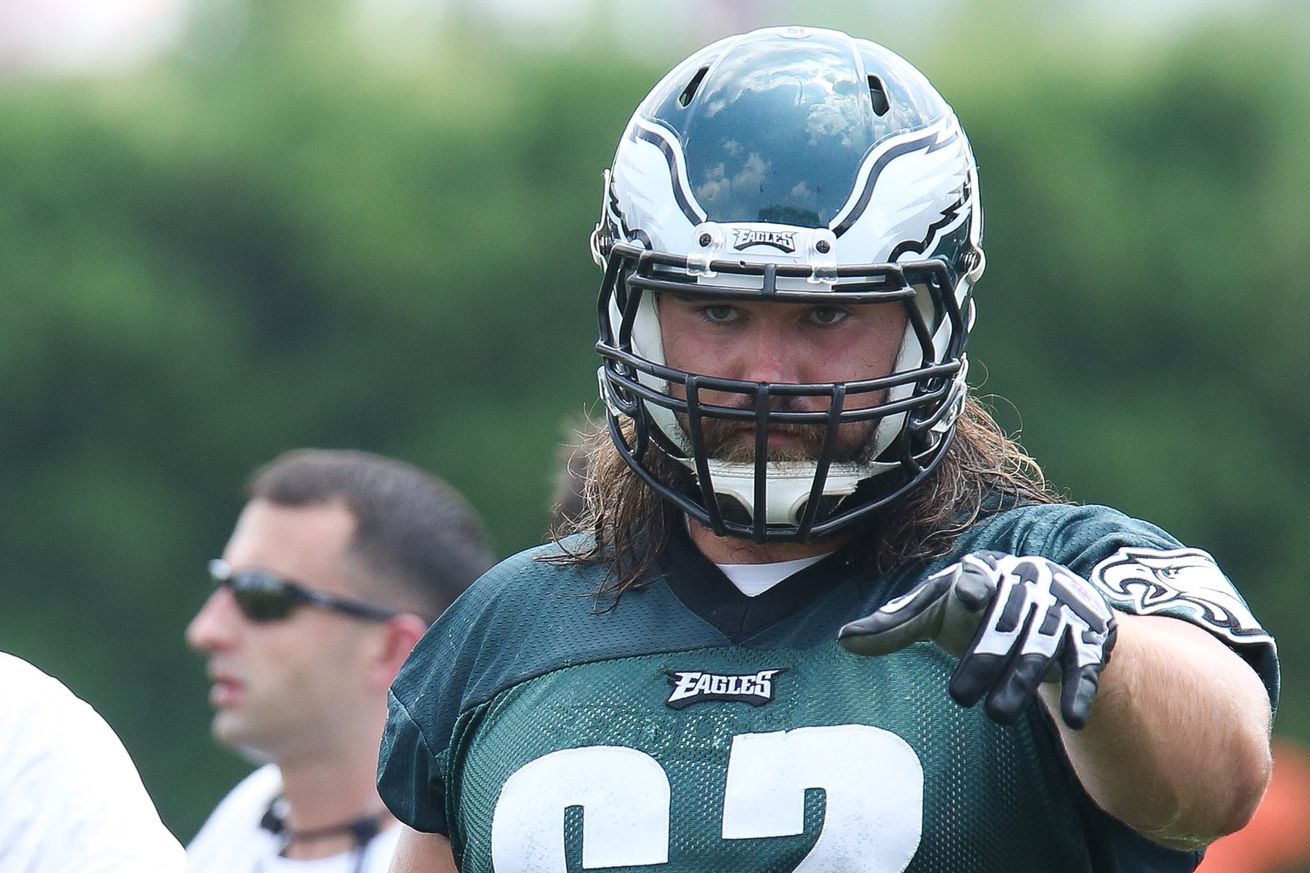 Second, hes not a slave.

Lastly, as a Pro Bowl alternate, he is not in a disadvantaged position in the least.

These are just some cursory facts that a 7th grader could discern. Yet, a person who actually gets paid to come up with intelligent commentary came up with this? Its not necessarily racist, but its definitely stupid. But I do give a major side eye to Thomas for not checking him IMMEDIATELY. Instead he simply laughed it off.

Innes: Heres the thing though, right, its like this. Let me find a good comparison here. I was watching Malcolm X yesterday, I was in the airport in Memphis watching Malcolm X, and there was a scene where Denzels doing the whole thing about the slave and the house negro? Right? And like, the house negro is the guy whos gonna tell you like, oh he gets to live in the big house with the boss and every time he refers to something that happens in the house its our house and we and everything like that. And then theres the actual slave that isnt the house negro thats just trying to run away. Essentially what youre getting here is Jason Kelce is the house negro is what Im trying to convey to you.

Innes: Thats essentially Jason Kelces job: Yessir. Yes boss. Absolutely boss. Yes, sir boss. That is Jason Kelce, he is, whoever the head coach is gonna be, hes gonna be all over that head coach. Theres no arguing, theres no fussing, theres no fighting, hes in with that guy.

Innis has since been suspended by WIP and has released an apology.

Im the dumbest human being on the planet, Innes said. I apologize for that, I truly do. Im an idiot. I see people are making fun of me across the country, and you should be, because Im stupid.”