While Mike Wallace's five-year $60 million dollar deal topped Tuesday's free agency signing news, Percy Harvin's pockets got a lot fatter. According to The National Football Post, the Seattle Seahawks sealed the deal on a brand new contract for Harvin, despite him being under contract for another season.

Per a league source, it’s a six-year, $67 million deal that replaces the last year of Harvin’s rookie deal, at $2.775 million in salary.

“He is such a threat,” Carroll said. “As a wide receiver, he can run and catch the football as well as anybody. But he has a knack for running with the football after the catch that very few players have. It’s because he’s so aggressive and he’s such a tough football player. He’s just a gifted ballplayer, and he understands and feels the game so well you can play him where you can hand the ball to him.

The Seahawks are so enamored with Harvin’s diverse skills that they released Leon Washington on Tuesday, even though he had led the conference in kickoff return average last season and was voted the kick returner on the NFC Pro Bowl squad. —Seahawks.com

It's not quite the unreasonable Calvin-Johnson-sized bundle of dough Harvin sought, but it's a significant upgrade over the five-year $14 million dollar rookie deal he's been playing under since 2009. Russell Wilson (and Ryan Tannehill) had a record-setting season, but unlike RGIII and Andrew Luck, he did not have a primary receiver who could make cornerbacks quiver. Harvin is that dude. His migraine issues appear to be in his rear view mirror, and he's finally getting his cut. 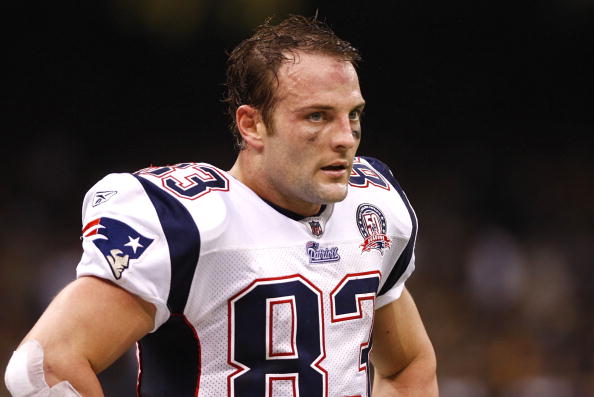