Cue the gruff sounding NFL announcer. A voice so coarse it sounds like he is gargling with gravel and broken glass. Cue the humorous beer commercials and the ridiculously dressed fans. Yes, its that time again.

Are you ready for some football? Indeed, you are.

The opening night game for Thursday Night Football between the Pittsburgh Steelers and the New England Patriots would be a game for the ages without all the extra drama. However, when you spice it with drama that has surrounded both teams this off-season, then you have a game that is swirling with enough news bights to gorge a horse with a glandular problem. 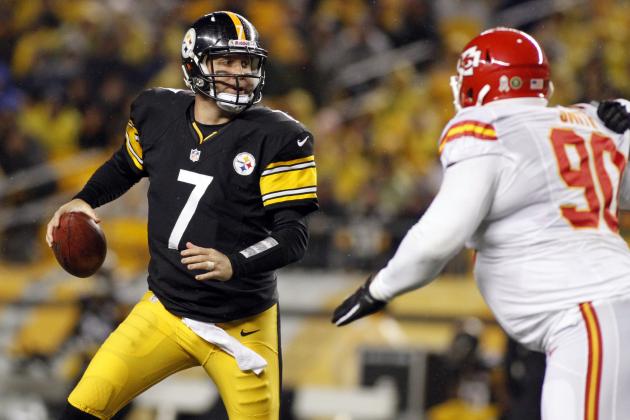 First, and most apparent, among those issues is the fact that Teflon Tom Brady will be under center for the Patriots on Thursday night after winning a favorable judgement against the NFL over the Deflategate pseudo-scandal that consumed a disproportionate amount of news attention over the summer. Second, the decision made by NFL Commissioner Roger Goodell not to attend the opening night game after having his decision to suspend Tom Brady for 4 games was overturned by federal judge Richard Berman. Third the Pittsburgh Steelers decision to sign Michael Vick as a backup for QB Ben Roethlisberger garnered a petition from dog-loving Steelers fans was decried by critics as being borderline racist and outwardly hypocritical considering the allegations of sexual assault that have been levied against Big Ben in the past. Lastly, the Steelers are without rising stars Le’Veon Bell and Martavis Bryant.

The myriad of personnel changes on both teams is cause for concern as well; the Steelers lost two kickers in a span of a week.

The Steelers own a 14-9 regular season advantage over the Pats while New England holds a 3-1 record over Pittsburgh in the playoffs.

Gone from the Patriots are longtime defensive mainstay Vince WIlfork, All-World cornerback Darrelle Revis and secondary partner Brandon Brower. This means Super Bowl-saving cornerback Malcolm Butler has been given the room to grow into his position as a true lockdown corner, or be crushed under the weight of his circumstances. Tom Terrific might be one of the top three quarterbacks to ever play the game, but hes 38-years-old. Last year he showed no signs of slowing down, but Father Time walks softly and carries a big stick, just soft enough to tip-toe up on Tom and beat the crap out of him with it. Its inevitable. Father Time is undefeated.

Bradys accuracy and arm strength have showed no signs of deterioration, but he will be without WR Brandon LaFell.  He will also be without RB LaGarrette Blount, who will be out due to suspension. Rob Gronkowski is arguably the best TE in football but it’s considerably easier to game plan for him if his team can’t run the ball and the wideouts are unable to make plays. Additionally, the Patriots will be fiddling with an entirely new defensive scheme under Bill Belichick.

The Steelers are the defending AFC North champs, but that doesnt mean Jack Baur this season. Pittsburgh will be without the aforementioned Bell and Bryant due to suspensions. Big Ben is the most elusive QB in the game and a stout, resolute offensive line is needed to give him time to get the ball downrange. But the loss of center Maurkice Pouncey until Week 9 may have Rothelisberger getting on the good-foot like James Brown. But Ben has the ability to know exactly when to break out and is a master at throwing on the run. 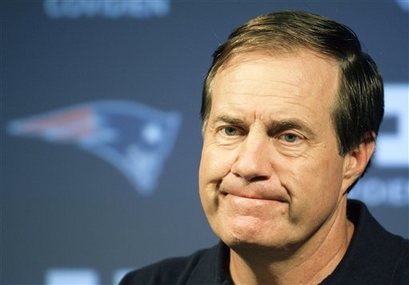 The Patriots are fielding a new defensive scheme and the Steelers seem more reliant on scoring this season than stopping their opponents first. This looks like a recipe for a high-scoring affair. The Steelers were among the worst teams in the league against the pass last season and the Patriots were among the league leaders in passing touchdowns and passing yardage in 2014. The loss of veteran safety Troy Polamalu, CB Ike Taylor and LB Jason Worilds to retirement, and CB Brice McCains departure via free agency, means there are a lot of green horns on the defensive side of the ball wearing black and yellow. Second round pick CB Senquez Golson is out with a shoulder injury and first round draft pick Bud Dupree is looking every bit the rookie he actually is.

Because of a turbulent offseason and a dearth of weapons, Tom Brady might need a game or two to shake off the rust. Additionally, Pittsburghs defense has as many holes as Swiss cheese by all estimates. So its going to be a case of the First team to 25 wins!

Are you ready for some football?