Donald Trump is very close to locking up and securing his party’s delegates and becoming the Republican nominee for President of the United States, despite the fact that he has been taken to task for having viciously sexist, racist and anti-disabled things to say about anyone who disagrees with his scare tactics.

Be that as it may, there are great swaths of people all across the country who agree with him. They cheered when Trump talked about building a wall along our nation’s border with Mexico and they cheered when he belittled veteran women journalists solely because of their gender.

Now, as November barrels toward us at breakneck speed, the cheering has subsided a bit and so the nervous nail-biting begins. Though politics and athletics are separate, with some believing that the two should never mix, while others believe it is the duty of articulate and intelligent pro ballplayers to speak on issues of politics and society in America, each relies upon using the phenomenon of cultism to galvanize their respective fan base. 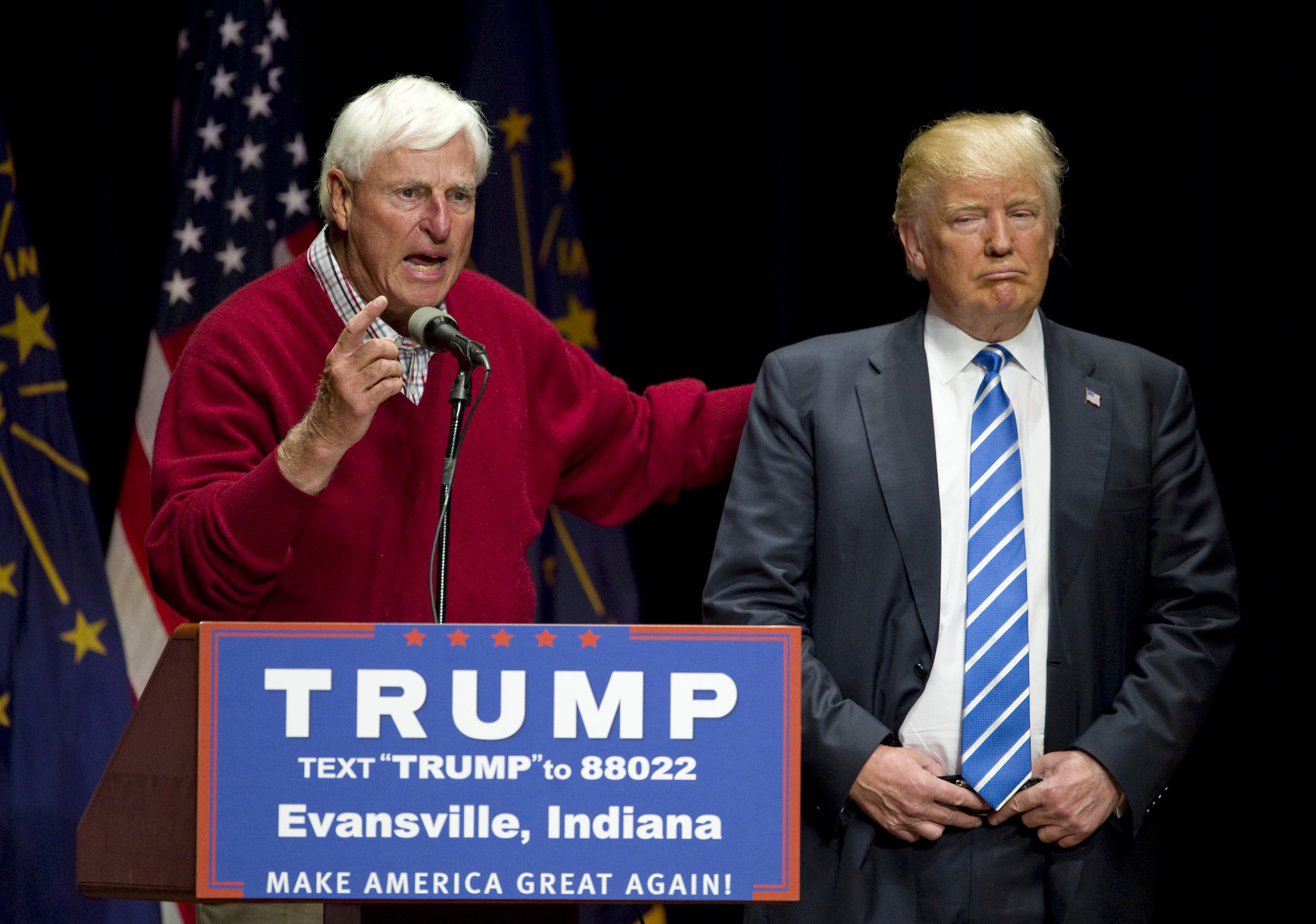 For African Americans, the history of activism-minded professional athletes is near and dear to many of us. However, when these individuals no longer speak for the people but against their common interests what is to be done?

There are times when someone like the notoriously opinionated Charles Barkley says something that the majority of black folks in America disagrees with, but at the end of the day most of us simply laugh it off. After all, his opinions are his own.

But when I look at the number of professional athletes who have endorsed a demonstrated demagogue like Donald Trump, it is difficult to imagine taking anything any of them have to say seriously ever again.

Whether black, white or other, many of these popular sports figures who we have cheered for have come out and endorsed a man who has cleverly used society’s current uneasiness about class, race and immigration to fuel his presidential campaign are either out of touch or out of their minds.

When you see endorsements from people like former Indiana Hoosiers and Texas Tech head basketball coach Bob Knight, former football coach Lou Holtz, hall of fame football player and coach Mike Ditka, Superbowl-winning quarterback Tom Brady, a deluge of NASCAR drivers both current and former, as well as former pro wrestler and Minnesota governor Jesse Ventura and professional golfer John Daly, I find myself drowning when trying to rationalize this. They’re white, many of them are from a bygone era and may not have gotten the memo regarding much of Trump’s talking points being straight up racism. Yet, I don’t think most of these people racist at all.

By racist, I mean individuals who knowingly or ambiguously support a system that places white people at the top of societal food chain for no other reason than their whiteness. It has very little to do with one’s attitude toward blacks and other demographics and everything to do with having the power to impose your will on them.

Donald Trump has been demonstratively racist throughout his business career. You don’t have to simply look at his current campaign for signs of racism, the Justice Department has done that twice. Trump Management Corporation was sued in 1973 for refusing to rent to black people while Donald was serving as president. The company settled but was sued again three years later on similar charges.

Trump Plaza Hotel and Casino was fined $200,000 in 1992 because managers would remove black card dealers and replace them at the behest of “whale” gamblers. The fine was upheld in state appeals court.

Trump is also accused of calling black casino employees lazy, according to the former Trump Casinos president John O’Donnell in his book Trumped! In 1989, Donald Trump took out full-page ads in four New York City newspapers calling for the death penalty in response to a case where a woman was beaten and raped while jogging in Central Park.

The fervor that Trump helped stoke led to the wrongful convictions of five black teenagers who came to be known as the Central Park Five.

By no means are any of the prior incidents at the forefront of the American mindset today. However, one would think that African American supporters of Trump would have at least been aware that this man is on the record as being institutionally racist via the practices of the companies over which he has lorded.

But you look at his list of black athlete supporters and see Mike Tyson, Dennis Rodman, Shawn Merriman, Terrell Owens, Latrell Sprewell and Hershel Walker endorsing a man who, if they weren’t famous athletes, wouldn’t spit on them if they were on fire in the desert, it gives one great pause.

Insane, yet these are the times in which we live; microwavable soundbites, ill-informed masses and paid off moral convictions are the norm. But just because it’s normal doesn’t make it right.