Baltimore police officer Caesar Goodson, who drove the van in which Freddie Gray was fatally injured, was found not guilty Thursday on all charges, including the most serious count of second-degree depraved-heart murder. 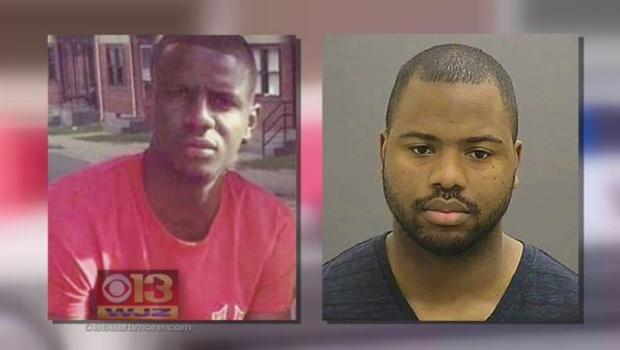 Gray, who was 25, suffered a devastating spinal injury and died in April 2015, about a week after he was arrested and placed into a prisoner van.

Though Gray’s death became a symbol of the black community’s distrust of police and triggered days of violent protests, the state has failed to secure a single conviction following three high-profile trials.