As Barack Obama walks off into the sunset as one of the most understanding and inclusive Presidents in history, he used one of his departing pardons to eliminate the one blemish that San Francisco Giants Hall of Fame legend Willie McCovey had on a life that included hitting 521 homers over a 22-year career that spanned four decades.

McCovey was a feared hitter in his day and played in whats considered the Golden Era for African-American diamond-miners. He was inducted into Cooperstown in 1986 and his 18 career grand salamis is still a National League record. 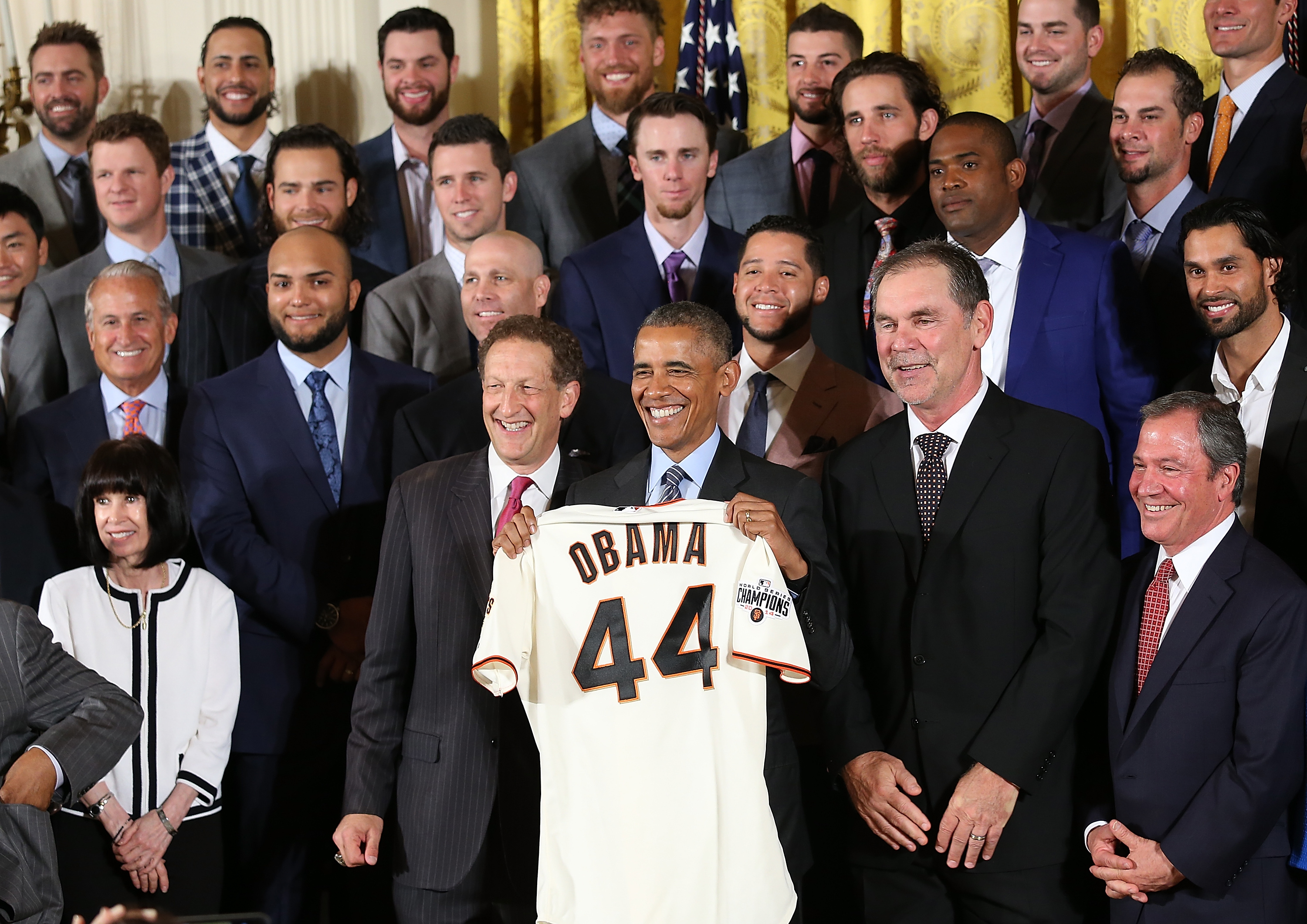 The first baseman was one of 273 individuals granted a second chance by the outgoing president on Tuesday, when Obama issued 209 grants of commutation and 64 pardons.

The pardon comes as a tremendous gift for McCovey who just celebrated his 79th birthday on Jan. 10 and has been experiencing a series of health issues in recent years related to orthopedic procedures. He was hospitalized in 2014 to treat a serious infection.

The beast mode bomber still works with the Giants as a senior advisor and goodwill ambassador. And even as his health fades, his name will always be synonymous with Giants pro baseball, as he is the namesake of McCovey Cove, the fan-anointed name of the area in San Francisco Bay right beyond the right field wall of AT&T Park, where fans who hope to retrieve a home run ball famously congregate in boats and kayaks on game days.

When Barry Bonds was catching homer-record wreck back in the days, McCovey Cove rentals went for exorbitant amounts of gwop and the electricity when a ball hit the water and the animalistic scrambles and tussles between fans to retrieve the ball is unprecedented and as vivid as yesterday in my mind. I want to express my sincere gratitude to President Obama not only for this kind gesture on my behalf, but also for his tireless service to all Americans, McCovey, 79, said in a statement issued through the Giants. He will be deeply missed and I wish him all the best in the future.

McCovey and former Dodgers star Duke Snider pleaded guilty to income tax-fraud conspiracy in 1995. McCovey admitted that he failed to report $70,000 in fees received from memorabilia and autograph shows between 1988 and 1990.

These immortals played in a much different financial era than current ballplayers and in essence are deserving of every financial gain they can muster because their careers laid the groundwork for the steady financial explosion baseball has enjoyed. The fact that players of this magnitude would have to do something like that to survive when they have undoubtedly made the game and the owners millions is sad in itself. Fortunately, thats not the case any more as the players have successfully collective-bargained over the years and fought for a bigger piece of the pie. The plea carried a sentence of up to seven months in jail. Both McCovey and Snider, who passed away in 2011, were given two years probation and a $5,000 fine in 1996.

Mccoveychronicles.com broke it down further.

“If the probation is over and the fine isnt coming back, whats the point of a presidential pardon? Well let the government answer that one themselves:

A pardon is an expression of the Presidents forgiveness and ordinarily is granted in recognition of the applicants acceptance of responsibility for the crime and established good conduct for a significant period of time after conviction or completion of sentence. It does not signify innocence. It does, however, remove civil disabilities e.g., restrictions on the right to vote, hold state or local office, or sit on a jury imposed because of the conviction for which pardon is sought, and should lessen the stigma arising from the conviction.”

Obama was the 44th president, and Willie McCovey wore 44.