It’s one thing to make a threat. It’s another thing to follow through.

NBA commissioner Adam Silver kept his word on Thursday, pulling the plug on the 2017 NBA All-Star Game that was scheduled for Charlotte.

Plain and simple. The NBA objects to a North Carolina law that limits anti-discrimination protections for lesbian, gay and transgender people.

The NBA didn’t like when the law, known as HB2, was enacted in March. It informed North Carolina lawmakers that the league opposed it and could take away the money-making event from the state if it wasn’t changed to protect all.

A month ago, state legislators revisited the law and chose to leave it largely unchanged.

“While we recognize that the NBA cannot choose the law in every city, state and country in which we do business, we do not believe we can successfully host our All-Star festivities in Charlotte in the climate created by HB2,” the league said in a statement.

The NBA did the right thing.

The league is about inclusion. And while it’s hard to pull the team out of North Carolina all together because of laws that go against the beliefs of the league, the NBA has the right not to reward an area with a cash bonanza.

Charlotte officials expected an economic impact of around $100 million from the All-Star weekend. That’s nothing to sneeze at. For sure, it’s a blow to that city and the Hornets, owned by NBA great Michael Jordan.

“We understand the NBA’s decision and the challenges around holding the NBA All-Star Game in Charlotte this season,” Jordan said to the media. “There was an exhaustive effort from all parties to keep the event in Charlotte and we are disappointed we were unable to do so.”

Some might question whether or not this is the NBA’s fight. It certainly is.

It’s what we should expect from our sports leagues. It shouldn’t just be about making money and turning the other way when bad things are done to others.

Sports has made an incredible impact on social issues in this country, dating back to 1947 when Jackie Robinson broke the color barrier in Major League Baseball.

Robinson and MLB helped to change the country’s attitudes toward black people after Robinson was allowed to play in the American pastime.

It changed the outlook and direction of the country. There’s no denying it. 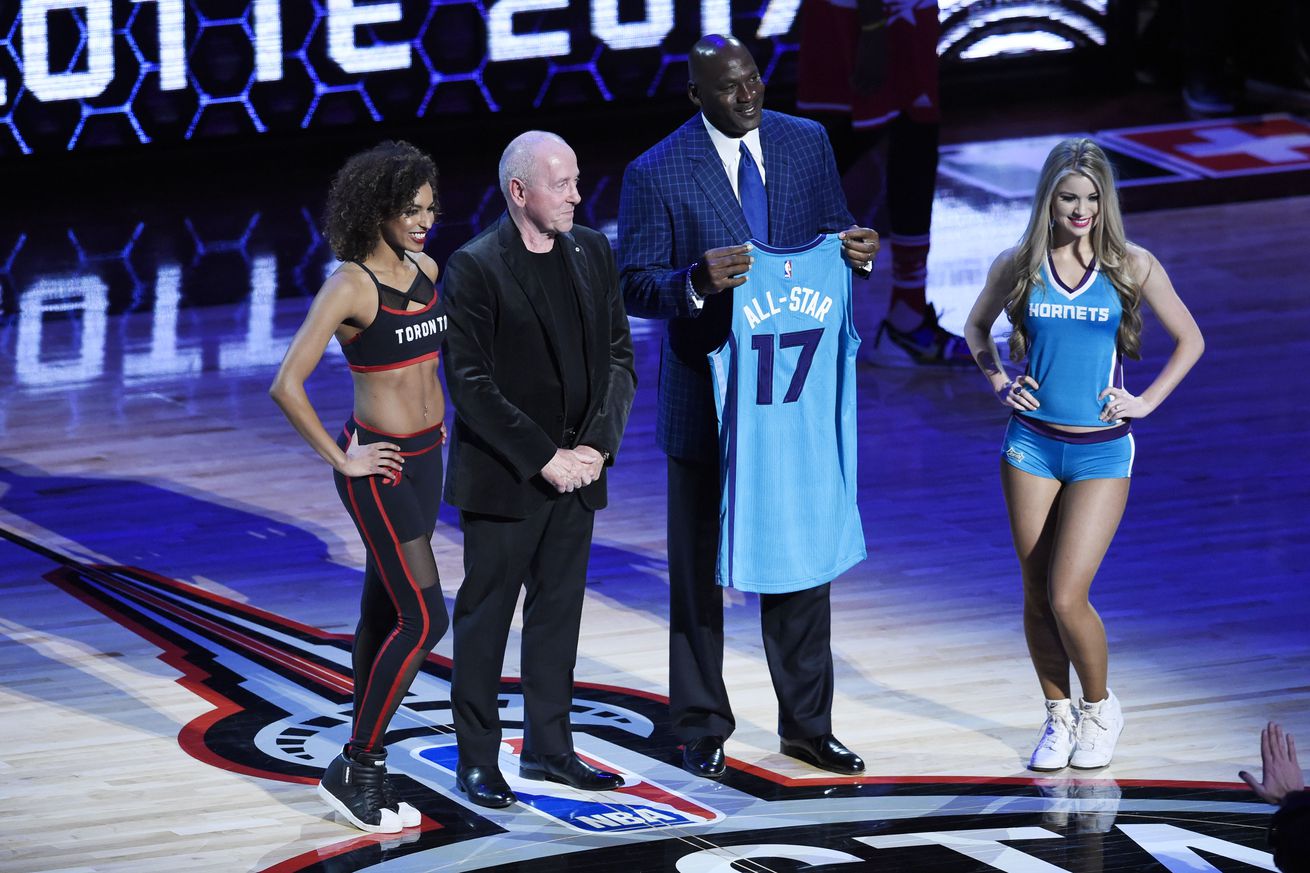 Think about it. MLB could have easily just gone alone with what was going on in the country at that time – bigotry and discrimination. Instead, it chose to do what it believed to be right and just. It’s a true testament on what can be accomplished.

And don’t forget that the NFL pulled Super Bowl 27 from Arizona in 1993 when that state failed to adopt the Martin Luther King Jr. holiday.

Sure, the NFL could have just done business as usual. Storm into town, make a lot of money for the week, pick up and bounce.

Instead, it realized that’s not possible. In a league where more than 75 percent of its players are African American, the NFL would have been doing a great injustice to reward Arizona for not recognizing MLK – one of the great leaders this country has seen.

Not surprisingly, Arizona voted for the holiday the next time it came to a vote. Whether the people were motivated by the NFL pressure or not, the goal was accomplished.

It tells you that sports leagues in this country have great influence and can move the needle.

It’s not the first time we’ve seen Silver act in his short tenure as NBA boss.

He acted quickly in 2014 and had longtime L.A. Clippers owner Donald Sterling removed after recordings were exposed of him using racists and hurtful language toward black people.

Silver fined Sterling $2.5 million and gave him a lifetime ban from ever owning a team again.

Yes, the NBA speaks up and follows through.

There’s talk the NBA All-Star Game could be awarded to New Orleans. That would be cool.

In fact, anywhere other than Charlotte would be welcomed.

Bravo to the NBA.