The four-time grand slam champion has announced that she’ll be opening up a tennis academy in Haiti, where she was born, and Los Angeles, where she currently resides.

Don’t forget that Osaka is half Japanese and opened one of the centers for the Play Academy there last year. But now, with the continued help of Nike and Laureus Sport for Good, Osaka wants to open more to make sure that everyone who has an interest in playing the sport, has the opportunity to pick up a racket and master their skills.

Naomi Osaka Expands Tennis Academy to LA and Haiti for ‘Next Generation of Girls’https://t.co/SF3JZcypI9

“We believe that all kids — especially girls — deserve a chance to play, no matter where they come from or what they look like, Osaka said.” The more we provide girls with opportunities to get active, the opportunities we are giving them to become leaders in their respective communities.”

READ MORE: Naomi Osaka, BODYARMOR Team Up To Rebuild Tennis Courts In Queens As US Open…

The Haitian branch of the academy will be about more than just tennis. Osaka’s vision is to ensure women coaches are hired and provide girls with education to help build their confidence, self-esteem, and leadership abilities, which are just a few of the lifelong skills learned when playing sports. 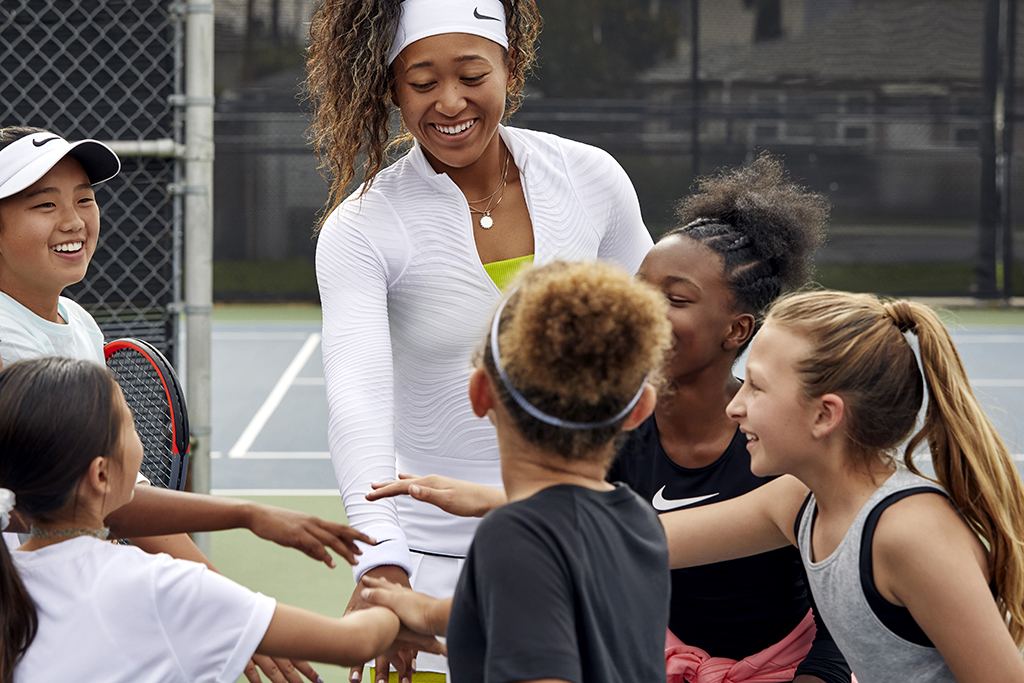 Osaka also recognizes how important it was that she had access to these types of facilities and how much it helped her to realize her dreams of dominate sport of tennis. Now, she wants to make it a little easier for this generation to do the same.

“Growing up, I dreamed about winning Grand Slams and becoming number one in the world, Osaka recounts. “While it was not easy, my family was dedicated to helping get the access I needed to reach my goals. But unfortunately, not all girls have the same opportunities I was afforded.”