Shaquille ONeal has gotten all of the praise, fame, viability, attention and legendary sweat that a retired NBA superstar can ask for. As if the large and looming legacy of one of the NBAs all-time giants could get any more mythical, the Hall of Famers jersey.

After leading the Lakers to a three-peat, Shaq was the first superstar free agent to take his talents to South Beach, when he teamed up with Dwyane Wade in Miami, was a three-time All-Star in four seasons and helped Pat Riley win the 2006 NBA Championship. 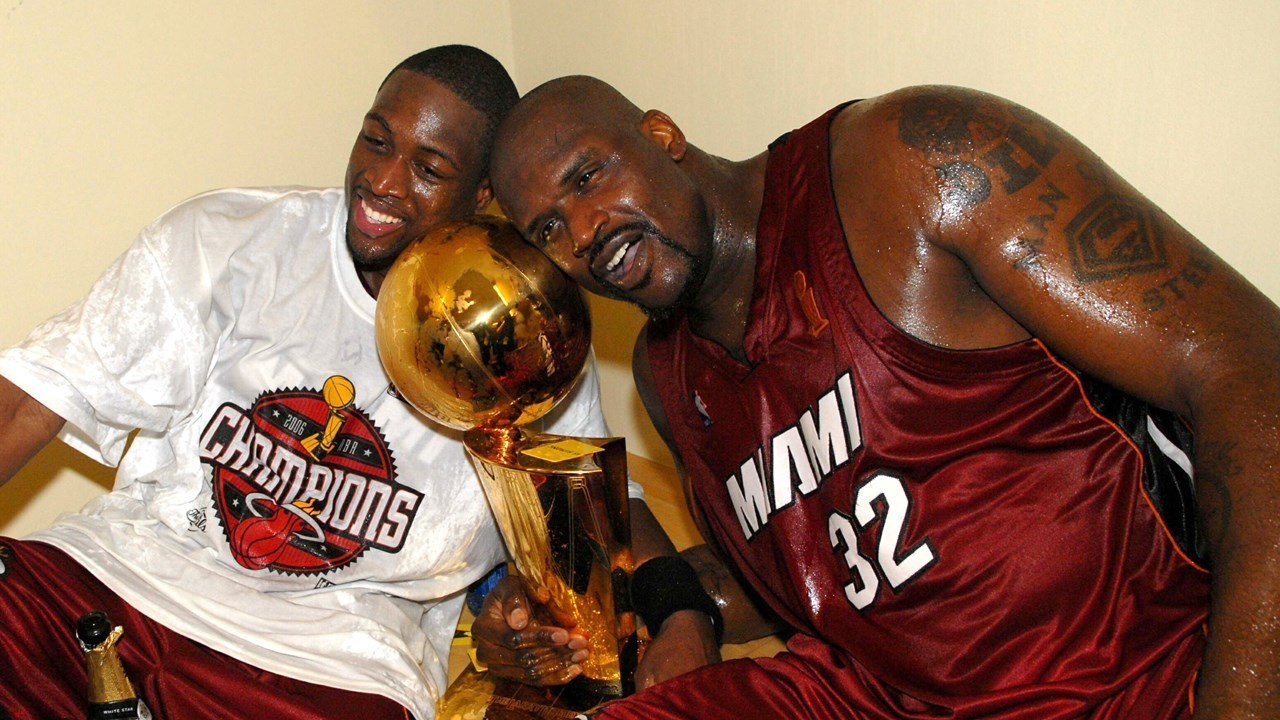 Shaqs No. 32 jersey will go up into the rafters on Dec. 22 when the Heat play the Los Angeles Lakers, who retired O’Neal’s jersey back in 2013.

Not to be outdone by Miami, the Lakers organization announced Tuesday that the statues of Kareem Abdul-Jabbar, Wayne Gretzky, Chick Hearn, Oscar De La Hoya, Magic Johnson and Jerry West will be joined by one of O’Neal as Shaq joins an exclusive and immoral murderers row of LA sports icons elegantly erected throughout the surroundings of Staples Center in Los Angeles. 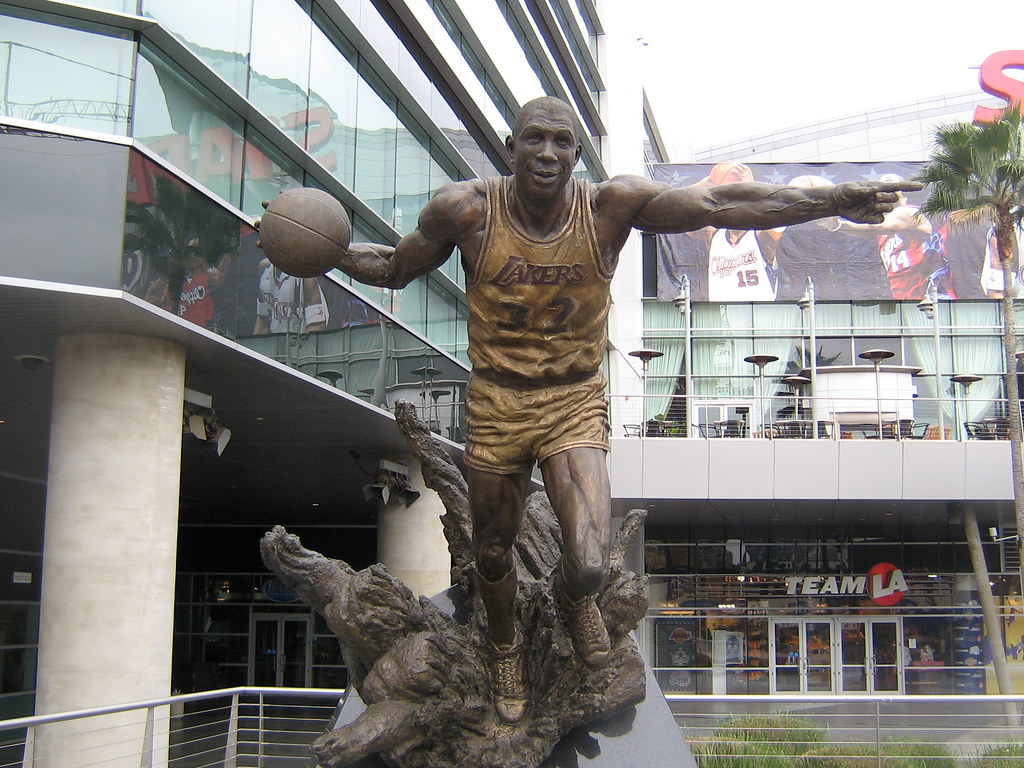 The official unveiling of the 1,200-pound, nine-foot bronze statue is on March 24.

Said cbssports.com: Like Shaq, the statue will be massive and will be an engineering marvel as it hangs from 10 feet above the ground (at Star Plaza).

And like the supreme athletes he shares a place in Lakers history with, Shaq transcended the game and became a tatse maker in American pop culture. Shaq Diesel influenced the culture of basketball as a business and as a connection between African-American people, music, fashion and the entire universe.

To this day, Shaq is larger than life and the last of the dominating 7-foot, power centers.