It’s nearing July, meaning we don’t have too much to talk about, so Jason Reid’s column in the Washington Post on John Wall has become the topic du jour. Reid worries that Wall’s new tattoos – which adorn his trunk and won’t be visible when he’s in uniform – speak to decision-making unbecoming of a player in line for a max contract extension.

FYI, Dwight Howard is totally unmarked and he might be the worst decision-maker on Earth.

Know who else hasn’t shown they can make good decisions? The Wizards. It’s their fault, after all, that the decision of whether to give Wall a max contract is so convoluted.

They’re the team that hasn’t won 50 games since 1979, where young players with varying levels of potential have historically stagnated. They surrounded Wall with guys who, among other things, couldn’t remember which end of the damn floor to run to. Washington looked to Wall to take them to “the next level,” something Hall of Famers like Moses Malone and Michael Jordan, and likely Hall of Famer Chris Webber, couldn’t do. They hired Flip Saunders, whom Rasheed Wallace – another former Wizard/Bullet – once called “the worst [bleeping] coward I’ve ever seen.” Saunders promptly and predictably struggled to maintain control of the motley crew he was given. 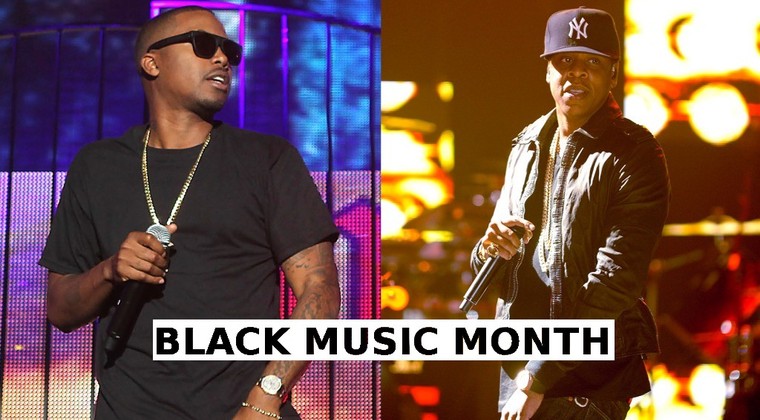 Last season, the Wizards let go of JaVale McGee, Andray Blatche and Nick Young. A team that was previously bereft of talent and overrun with space cadets, became one simply bereft of talent. After missing the first two months of the season, Wall played the best ball of his career, with a slew of advanced statistics to speak to his improvement. The Wizards improved, too, going 24-25 with Wall, after going 5-28 without him.

Here’s what the Wizards have in Wall – a fierce, selfless competitor; so much so, that those around him warned college coaches of the dangers of asking him to play with guys who weren’t as dedicated as he is. As a teenager, he was unfailingly polite, the sort to call everyone older than him “sir.” He was the baby-face of Kentucky’s return to prominence, the guy who attended women’s volleyball matches to show support. He would stop by the media room at NBA Summer League to make sure no writers needed to speak with him before he left. If there was something bad to say about his character, it hasn’t turned up. If those things come out because he got some tattoos, that ink must be more powerful than any of us knew.

It would be easy to pile on this antiquated sentiment. Too easy, in fact, considering how much effort the NBA has put into divorcing itself from the first decade of the millennium, when Allen Iverson became the face of the NBA, whether the league wanted him to be or not. The NBA went as far as to implement a dress code to give itself more polish, and it’s hard to argue that it hasn’t been effective. Nine years after the Malice at the Palace, the league is healthier than ever and full of stars it can sell to the mainstream. Like it or not, a cleaner cut NBA has been good for business.

Of course, anyone should be allowed to do whatever he or she wants. In 2013, the notion that a man’s choice to get a tattoo would indicate any weakness is foolish. That said, let's not pretend that there aren't a lot of fools left , or that everyone will be beloved for body art like Chris Andersen.

Wall certainly entered college with baggage, but by and large, he was allowed to move past it once as he got to Kentucky. But imagine if Wall had emerged from high school with tattoos, something his former AAU coach and advisor, Brian Clifton, would not allow. Think of how Wall, with three high schools on his transcript and an adolescence marked by fits of anger, would have been seen as he arrived in Lexington in John Calipari’s first recruiting class. Can you see Wall, with ink up and down his arms, standing side-by-side with fellow freshman phenom DeMarcus Cousins, being easily embraced?

There’s a reason Kevin Durant and others have tattoos their jerseys can conceal. We can quibble about the rights and wrongs behind that, but we can’t deny that tattoos project an image that is alluring to some, threatening to others, and might not be worth the risk for those who wish to be pitchmen. If Wall is to be the franchise player so many envisioned him becoming, the player Reebok expected when it gave him a $25 million deal, pitching is part of the job.

And that’s why Wall’s tattoos will be under his jersey. After he worked so hard to prove himself, it’s silly to think that tattoos – which, according to those who know him, he always wanted – would mean more than what he’s shown and proven. But if Wall didn’t understand some of the points Reid made in his column, why aren’t his tattoos out for the world to see?

Wall hasn’t proven what kind of point guard he could be in the NBA. The questions about his jump shot will remain until it improves considerably, and that will determine how good Wall can be.

But many people, lazily, think tattoos speak to a man’s character. Wall has survived the sort of losing and dysfunction that can break a young player, and he appears to be trending upward. Tattoos won’t break a man like that, no matter what anyone thinks. All that matters is what he can make the Wizards, and what they can make him.