The potential ownership Dream Team of Jeb Bush and Derek Jeter, reportedly on the cusp of buying the Miami Marlins just a month ago, seems to be no more as ESPN reportsthat a source close to the negotiations says the former Florida Governor, who was also to carry the bulk of the financial responsibilities, is no longer interested in buying the Miami Marlins and has ended his participation in sales talks.

The person confirmed Bush’s decision to The Associated Press on condition of anonymity Tuesday because the Marlins have not commented on the situation yet. With the money man gone, its reported that Jeter may still explore a bid with other investors, but his ownership dream and all of the excitement and possibilities that went along with it are squashed for now. He won’t be taking his talents to South Beach in the foreseeable future.

After most media ran with the story and basically anointed Jeters ownership group the winners of a bidding war that was far from over earlier this month, we find out that there were other heavy hitters in the running. MLB commissioner Rob Manfred said Bush’s group was relatively even in its price offer with another group led by businessman Tagg Romney, son of former Republican presidential nominee Mitt Romney.

Bush’s group and the Romney group had bid about $1.3 billion each to buy the team from Jeffrey Loria, who bought the Marlins for $158.5 million in 2002 from John Henry. 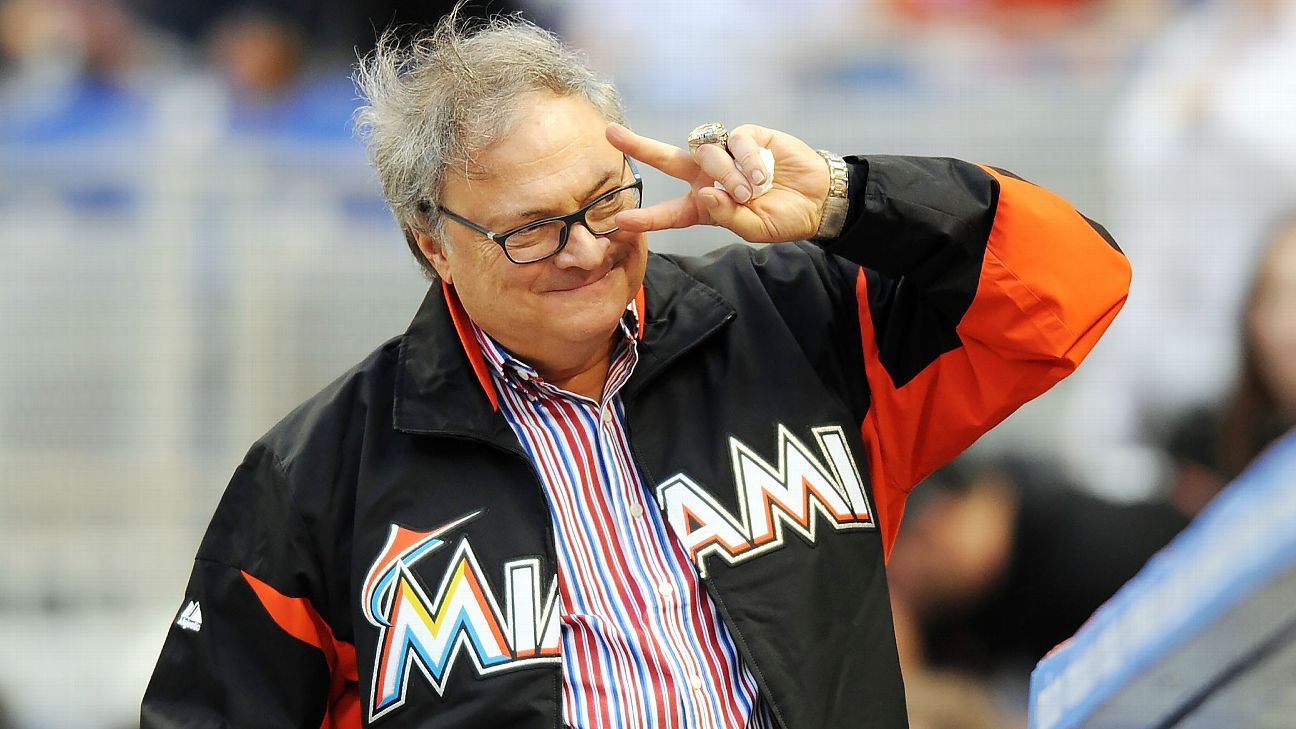 In any event, when the team is sold, it will be a Donald Sterlingstyle come up for another owner who has done more to hurt the franchise than help it flourish.