Publishing is one of the oldest forms of communication of mass media. Through this medium stories and ideas are passed along to the masses. When it comes to telling stories crafted by and published by women and people of color, there are very few outlets quite like Rosarium Publishing.

Founded by Bill Campbell in 2013, Rosarium has made the proliferation of images, ideas and writing their charter.  Science fiction comicbooks, steampunk, satire and crime novels filled with the characters and visions that show people of color as intelligent, industrious, intelligent and resourceful.

The Shadow League has interviewed Michelene Hess (Malice in Ovenland) and Jennifer Crute (Jennifers Journal) for our TSL Comicbook Convo podcast and have marveled at the works of its other creative minds as well.

The independent multicultural novel and comic book publisher announced that it is raising funds via a crowdfunding campaign to help pay for production of a minimum of 10 more titles this year. The campaign, entitled Rosarium Publishing: The Next Level, has set out to raise $40,000 on Indiegogo to cover the costs of offset printing and marketing of fiction books. Rosarium produces in the childrens, science fiction, crime, steampunk, satire and comics genres. 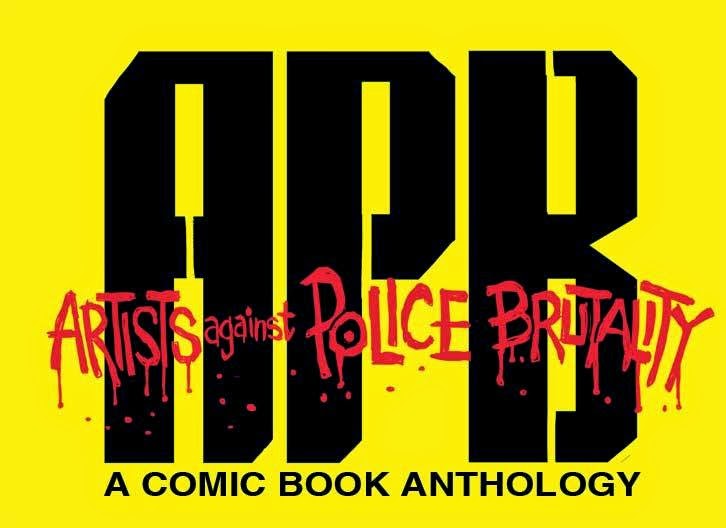 Rosarium Publishing was founded in 2013 by scifi/fiction writer Bill Campbell and has been publishing high-quality books and comics never since. The company produces work that actually reflects the fascinating, multicultural world we truly live in today.

I believe its imperative that people are able to tell their own stories. They can build their own tables rather than ask for a place at the table. – Bill Campbell, founder, Rosarium Publishing

Notable works include Mothership: Tales from Afrofuturism and Beyond, Stories for Chip: A Tribute to Samuel R. Delany, The SEA Is Ours: Tales of Steampunk Southeast Asia, and APB: Artists against Police Brutality; many of which can be found at Amazon, Barnes and Nobles, Comixology and PeepGame Comix.

For more information on how to help Rosarium take it up a notch, or to find out how you can get your hands on some of this high-quality work please log on to http://bit.ly/rosariumpub and http://rosariumpublishing.com, respectively.