Do you know who John McLendon is?

He’s actually one of the most successful and influential coaches in the history of American basketball. But you might not know that. Whenever someone brings up the greatest coaches in history, there are a few names that will always be thrown around like James Naismith, John Wooden, Bob Knight, Red Auerbach and Phil Jackson.

However, none of these coaches studied the game of basketball directly from its inventor, but John McLendon did. 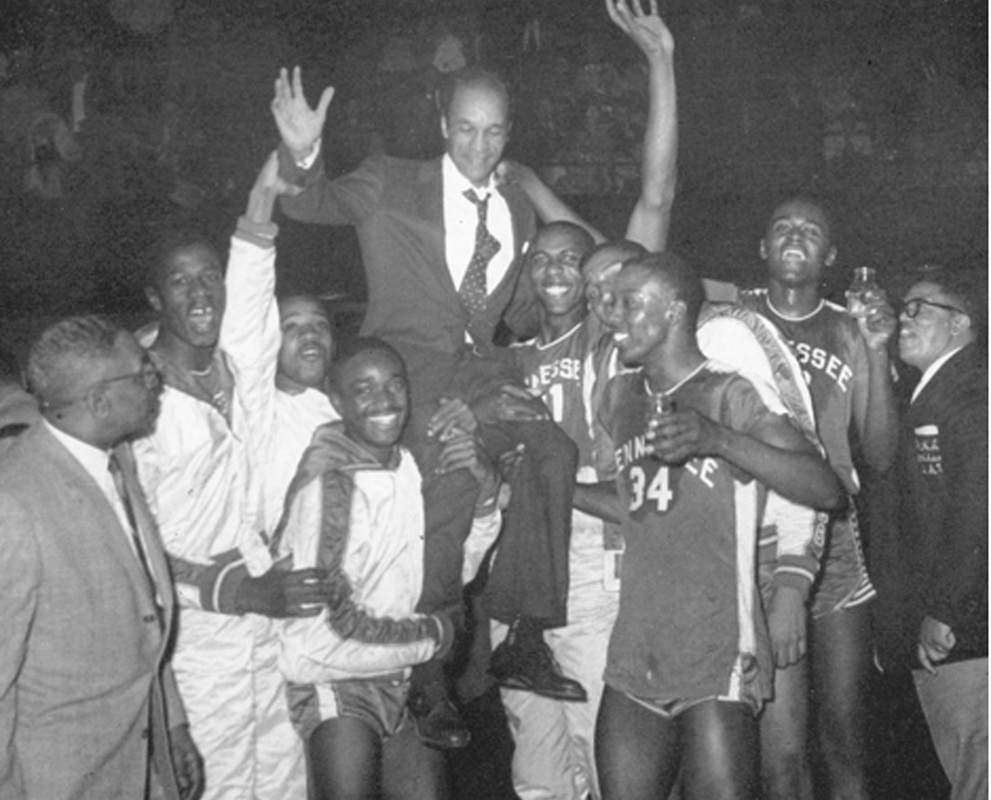 Recently, McLendon was elected into the Naismith Memorial Basketball Hall of Fame and I was thinking ‘About time!’ but most of the rest of the country was likely like ‘Who?’

To be honest, I am rather late in boarding the McLendon bandwagon considering I wasn’t even born when he was doing much of his work. But I had heard whispers of his name from time to time in high school and college. It wasn’t until the release of the ESPN film “Old Black Magic”, executive produced by The Shadow League CEO Keith Clinkscales, did the majestic career of John McLendon truly come into the light for me.

McLendon, who didn’t play high school basketball but did suit up for Kansas City (KS) Junior College, transferred to the University of Kansas and learned the nuances of the game from its inventor, Dr. James Naismith, the Athletic Director of KU at the time. Although he and Naismith had a very close teacher-student relationship, segregation and skill level would prevent McLendon from even attempting to tryout for the Jayhawks basketball team.

His first collegiate coaching job was at North Carolina College for Negroes (North Carolina Central).  It is here that he also participated in the legendary Secret Game versus Duke University. 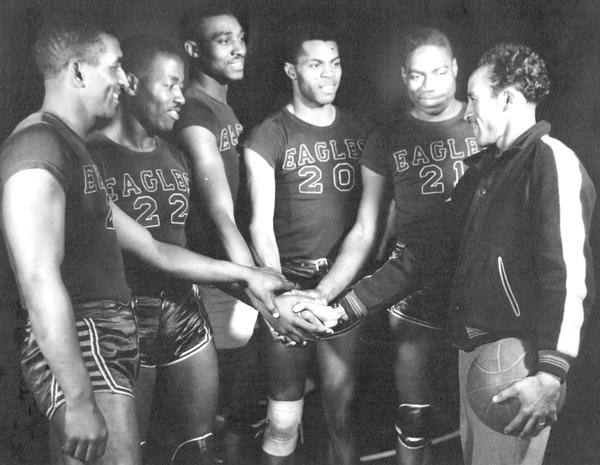 This was the first contest in which blacks and whites competed in the same game. So the story goes, McLendon’s Eagles team ran the Duke Blue Devils completely off the floor. John McLendon would win eight CIAA Championships while at NCCU between 1941 and 1952.

He also coached at Hampton Institute and later transformed Tennessee State A&I University(Tennessee State University) into a NAIA powerhouse. He would be named NAIA Coach of the Year and would win three consecutive NAIA championships while at the university.

Coach McLendon was the first college basketball coach to win three straight championships. Hired in 1962 to coach the Cleveland Pipers of the American Basketball League, he was the first African American to coach professionally.

Coach McLendon would move on to coach at Kentucky State College before becoming the first black man to coach a predominantly white college basketball team when he took over at Cleveland State University in 1966. From there he would coach the Denver Rockets (later the Denver Nuggets) of the American Basketball Association.

Although he was only 54 years old at the time, McLendon would not coach in any capacity ever again. His combined record as a coach was 496179.

His contributions to the game are beyond immense, including the invention of the four corners offense and the full court press. In 1979, he was enshrined in the Hall of Fame as a “Contributor”, something many had long seen as a terrible oversight.

This year, he was finally voted in as he should have been, as a coach. While I was happy to see this historic oversight corrected, I couldn’t help but think ‘About damn time!’ He is one of the greatest basketball coaches of all-time, a member of the National Collegiate Basketball Hall of Fame as well.

Maybe now, people will start remembering him that way.