Ernie Johnson is one of the most beloved sportscasters in America and this is in large part due to his intelligence, humor and societal viewpoints that are mature and nuanced when juxtaposed against the contemporary societal silliness and apathy. A good friend of Johnson’s, the late NBA and college basketball sideline reporter Craig Sager, passed away in December 2016 due to complications from a long, valiant fight with cancer.

Like Johnson, Sager was also held in high esteem by Americans from a myriad of social and economic backgrounds. From his unique style of dress, to his at times self deprecating humor, Sager was an original who was very comfortable with himself, whether chatting it up with young black NBA players, or rich white team owners, or the average fan in the cheap seats. Many Americans can relate to the feeling of loss that envelopes us all when losing a loved one to cancer. 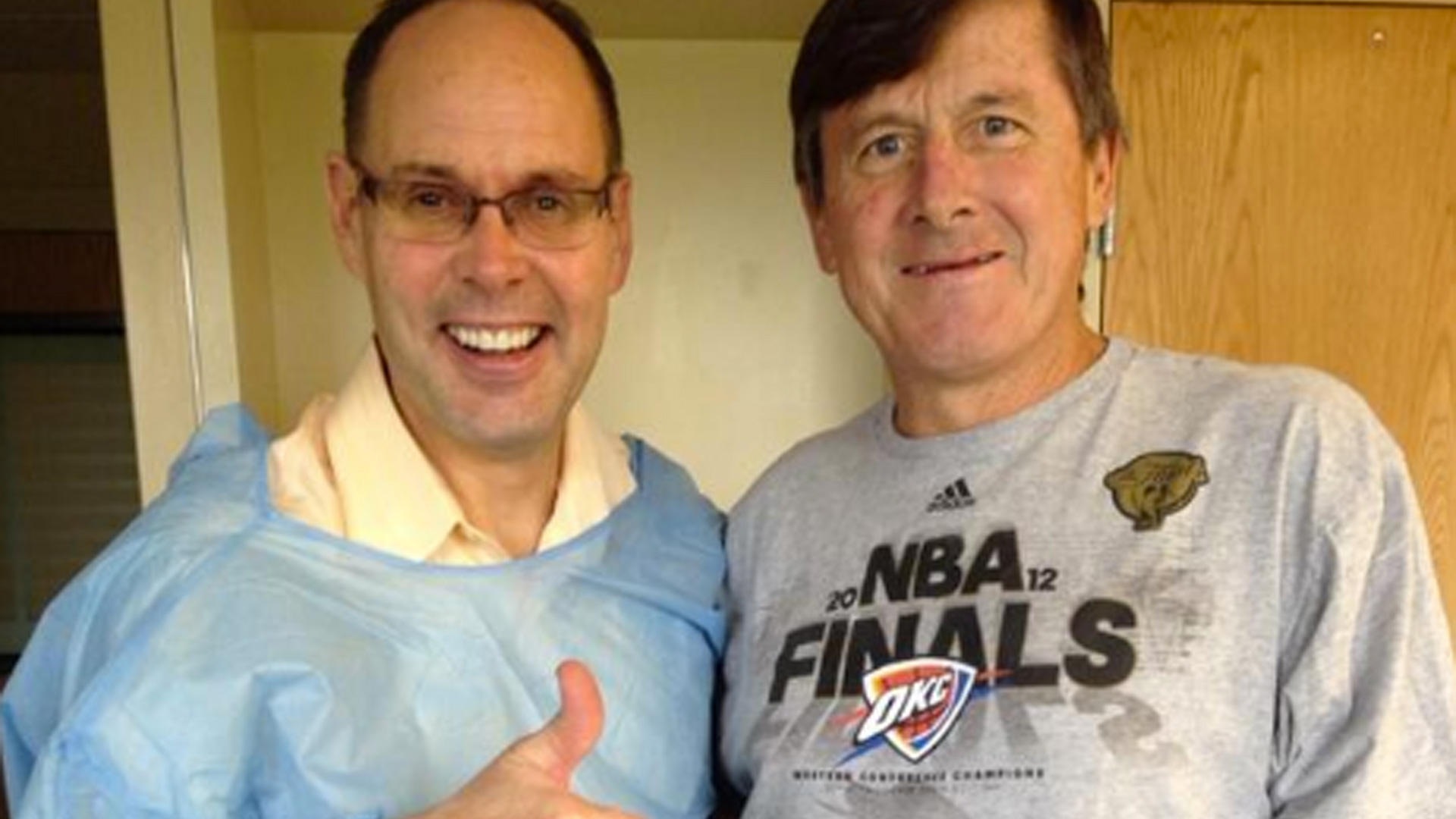 According to cancer.gov, in 2016, an estimated 1,685,210 new cases of cancer will be diagnosed in the United States and 595,690 people will die from the disease. It affects every demographic. I recently had the chance to speak with Johnson about what it would be like covering the NCAA tournament without his good friend.

“Here’s the thing, we all loved Sages…and we were all inspired by the way he lived the last two and a half years of his life. He was going through unprecedented radiation treatment for leukemia. We had no idea, but as I said at his funeral, he planted a lot of sequoias during that time. There will be trees years and years from now that will have been tossed by Craig Sager about how to fight cancer.

There will be some kids who will remember the way he fought that. It was an amazing thing to watch and we all have wonderful memories of him. He’d be loving this today. He loved every big event that we had. It still feels very, very strange to look around and not see him. He was a friend to all of us and he’ll be sorely missed.”

Ernie Johnson’s Pick to Win it All:

“Oregon’s gonna win it. You can still watch if you want. I don’t know, you might be out of town. But I think Oregon is gonna win it. I really like Dillon Brooks. I think, when it comes to this time of year, you need a player who can win a game by himself if he needs to. You say to yourself ‘Well, I gotta have a bucket’ and that’s the guy. He’s a guy who can carry a team on a given night. They do it on booth ends of the floor. They’ve got length, they’ve got speed, and I think they have the talent to win the whole thing.”