Yesterday, live on Good Morning America, it was announced that the marquee attraction for UFC 200 on July 9th at the new T-Mobile Arena in Las Vegas will be Daniel Cormier versus Jon Jones.

The announcement came from UFC President Dana White, who had taken a beating recently over what fight to replace the original headlining rematch between Conor McGregor and Nate Diaz.

Later at the press conference, held in Madison Square Garden, Cormier and Jones squared off in the hallowed building that was once so hard to imagine MMA housed in.

White pulled the trump card on McGregor, who recently did not show up for a press conference at UFC 197 in Las Vegas, citing his want to exclusively train in Iceland and sit out his media obligation. Now McGregors next mandated fight will be a defense of his Featherweight title against the winner of one of UFC 200s co-main events, former UFC Featherweight champion Jose Aldo vs. former UFC Lightweight champion Frankie Edgar.

Aldo previously bested Edgar for the inauguration of the Featherweight division and its title back at UFC 156 via unanimous decision.

However, for a sport that has recently came out of its popular culture nascence, mixed martial arts has also subtly elevated the black athletic headliners as bankable promotions. 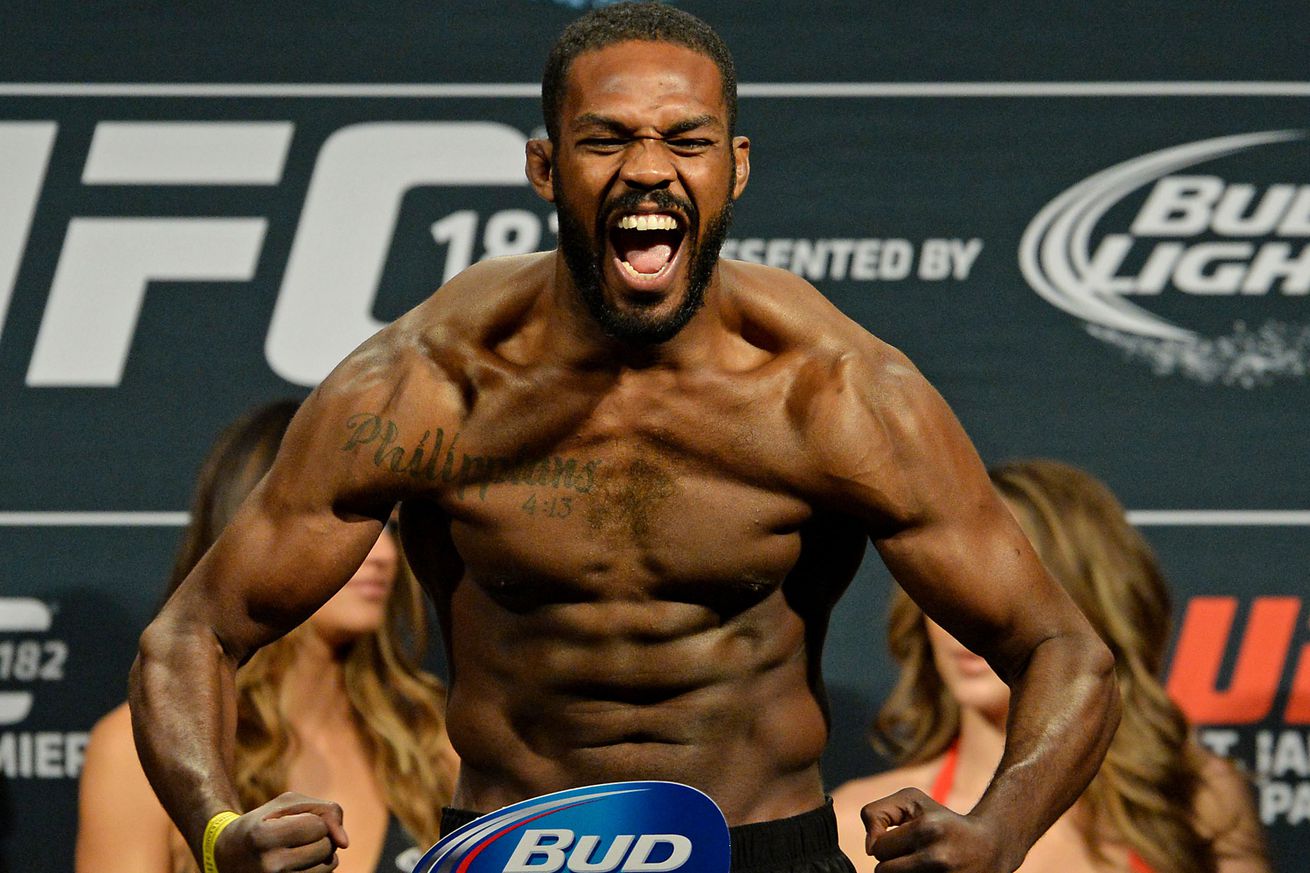 MMA notoriously has a voracious fan base of 18-34 year old white guys in the States and Canada that pay for the UFC pay-per-views and subscribe to the content service UFC Fight Pass.

In advertising, this is the most coveted and sought-after demographic of men, regardless of race, so the careful art of matchmaking to sustain the fan base is the lifeblood of the business.

It is probably why headlining athletes were not overwhelmingly black like in other combat sports with a longer lineage like boxing. MMA traditionally relied on its homegrown stars of color that rose through the ranks of The Ultimate Fighter, like Rashad Evans, or fighters like Quinton Rampage Jackson who they acquired through the purchase of Japanese promotion PRIDE FC, which is a part of the original foundation of mixed martial arts.

But once the pairing of Jackson vs. Evans happened at UFC 114 on May 29th 2010 to a sold out MGM crowd of 14,996, a successful total gate of $3.8 million and 1,050,000 buys, that secured the viability of MMA to sell a black headlining event according to Dave Meltzer of the Wrestling Observer.

We also saw the ugly side of that fight when Rampage Jackson labeled it more black on black crime and Evans calling Jackson an Uncle Tom, polarizing the opponents in the eyes of the fans and media.

Social media picked up on their personal differences and harped on the comments with hashtags like #BlackonBlackCrime in a failed attempt at humor.

UFC commentator Joe Rogan, back in 2014, expressed his opinions on Jon Jones, who is not as celebrated among the MMA fan base as a great champion, even though he is not as cocky as MMAs formerly most outspoken former competitor Chael Sonnen.

I don’t know why Jon is not more loved or popular than he is, said Rogan. I don’t understand it. In my opinion, I will never miss a Jon Jones pay-per-view. I’ve heard people say, ‘Oh, he’s cocky. He’s this and [that].’ I wonder what is going on with that and I’m going to throw this out there, I’m just going to say it: I wonder how much of it is racism. I really do. You know why? Because I think they look at him as this cocky black guy and I think a lot of people have an issue with that. I think that if he was a white guy and he was doing the same thing, a la Chael Sonnen, I think he would be way more popular.

The dichotomy exists for the black athlete of humility in relation to perceived success in ways that their white counterparts dont have to suffer as much. Jones, who is one of the most dominant fighters in the history of the sport, has had his share of legal and drug problems but his performance has garnered titles and consistent pay-per-view appearances.

Still he and other top black headliners like Muhammad King Mo Lawal face an audience that generally doesnt like them. Fighters like Cormier become their counterpoint, taking the more placating stance as witnessed in his almost unforgiving All About That Cake Meghan Trainor song reenactment from the 7th Annual World MMA Awards replete with chicken overtures.

What do you got? White guilt? Calling out racism?” Rogan continued. “I’m probably going to get an equal amount from ‘the Aryan race,’ mad at me for defending Jon Jones, ‘The cocky negro.’ I really think there’s something to that. I think people want a guy who is so physically gifted and young and brash and black and rich, they want him to have more humility or fake humility, as it were. I think Jon’s trying that a little bit and that’s one of the reasons Daniel Cormier was like, ‘You are so fake.’ Cormier was saying that to him because I think he’s trying to counteract how people feel about him.”

On the flip side, there have been in-cage failures like the overhyped and over the hill Bellator matchup of Kevin Kimbo Slice Ferguson vs. Dafir Dada 5000 Harris, where YouTube street fighting sensationalism played out boringly.

Still, with Jones vs. Cormier and Phil Davis vs. King Mo coming up on Bellator, along with previous big cards headlined by black fighters in both major promotions, the MMA world is enjoying every minute of it.