The issue of whether or not comedian Bill Cosby is actually a sexual predator will be up for speculation for a pretty long time. I once heard the saying ‘you can either die a hero or live long enough to become the villain’, and there is no situation that I have encountered that fits that adage quite likes this.

At 78 years old, Cosby has been losing his hero status at an alarming rate since a literal parade of women started coming forward claiming that he sexually assaulted them, some dating back to the ’60s.

Though the vast majority of these allegations will never be pursued due to statute of limitations, the reputation of this once infallible pillar of black culture and of the black community has begun to crack and flake at its foundations. Up until former Temple University women’s basketball assistant coach Andrea Constand’s civil suit in 2005, many of the details surrounding the habits of Bill Cosby have been left to the imagination.

The firestorm and outrage only recently rekindled after a 2014 standup act in which comedian Hannibal Burress called Cosby out for being smug, outdated and hypocritical toward low income black folks.In 2015, after multiple attempts by Cosby representatives to have his sworn testimony remain sealed, the details from that deposition came to light in which Cosby, under sworn testimony, admitted to drugging women using Quaaludes and sleeping with them. However, he maintained that the sex was still consensual.

Despite mounting information pointing toward the mass duping of America by a man once considering everyone’s favorite TV Dad, his once infinite list of celebrity friends and supporters is still quite formidable. His fans are still pledging their allegiance to the banner of Heathcliff Huxtable by way of diatribes citing far-flung conspiracies, posts besmirching the honor of those levying accusations against him, and memes of falsely claiming all charges have been cleared. 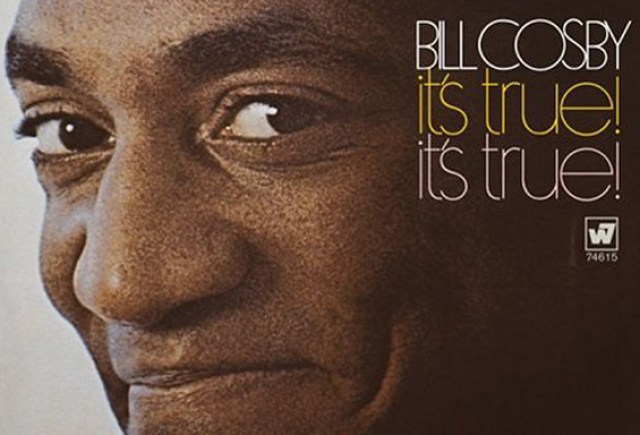 Meanwhile, Bill Cosby’s words from a decade ago have once again come back to haunt him, and from the very same testimony. According to his own words, which were recently made public by the Associated Press, Cosby admitted to having sex with at least two underage teenage girls and had an agency send over five or six girls a week.

The following exchange is between Cosby and Constrand’s lawyer, Dolores Troiani.

Q: She says that just days after … she told you that she did not drink, you told her to come over to (your townhouse) and served her amaretto. Do you recall serving her amaretto?

Q: That you told her to sit next to you on the couch and that you put your arm around her and began massaging her shoulder and arms suggestively. Did that occur? … This occurred sometime after you met her parents.

A: I need clarification on time.

Today Cosby faces a preliminary hearing in Norristown, Pennsylvania Tuesday on charges he drugged and sexually assaulted Constand at his Elkins Park, Pennsylvania mansion in January 2004.