The Villanova Wildcats Mens Basketball team has been ranked in the top-five in just about every poll all season long. Their team is heavy on perimeter play and knocks down the three-point shot with the best of them. Coach Jay Wright’s squad marched through the Big East Tournament with nary a problem from such teams as Georgetown and Providence.

They were good enough to earn Big East regular season championship honors but fumbled against an unranked, underrated yet inspired Seton Hall basketball team, forcing the selection committee to drop them to a #2 seed.

“Great college basketball game. Just awesome to be a part of it” Wright told reporters after the game. “The Garden was rocking. You know, we just got beat by a team that played better than us tonight. They played a great first half. We played a great second half, and then down the stretch, they made the plays, and we didn’t. Some of the reasons we didn’t is because they made some great defensive plays.”

Junior guard Josh Hart, who was last years Big East Tournament Most Outstanding Player, scored 17 points while sweet-shooting junior forward Kris Jenkins showed why they call him Big Smooth by chipping in 23 points. But senior guard Ryan Arcidiacono couldnt seem to get his shot to fall and had to exert a great deal of energy chasing Seton Halls guards around all night.  He was an uncharacteristic 2-10 from the field. Freshman sensation Jalen Brunson only played 9 minutes. Wright says this 69-67 loss is a learning experience and a great springboard into the Big Dance.

“I think we’re going to learn a lot from this game,” said Wright. “This was a tough, physical, athletic team that really got into us in the first half and took us out of our offense. And I think they’re the kind of teams you meet in the tournament. So it’s great to have that experience. We made a lot of mistakes because of what they did. You know, our 12 turnovers, it was their defense. We’ll learn from this. And we’ll go into the tournament knowing that we still have to get a lot better.”

Villanova had dominated the Big East throughout the regular season, yet fell to a Seton Hall team that was barely a blip on the NCAA radar back in December. 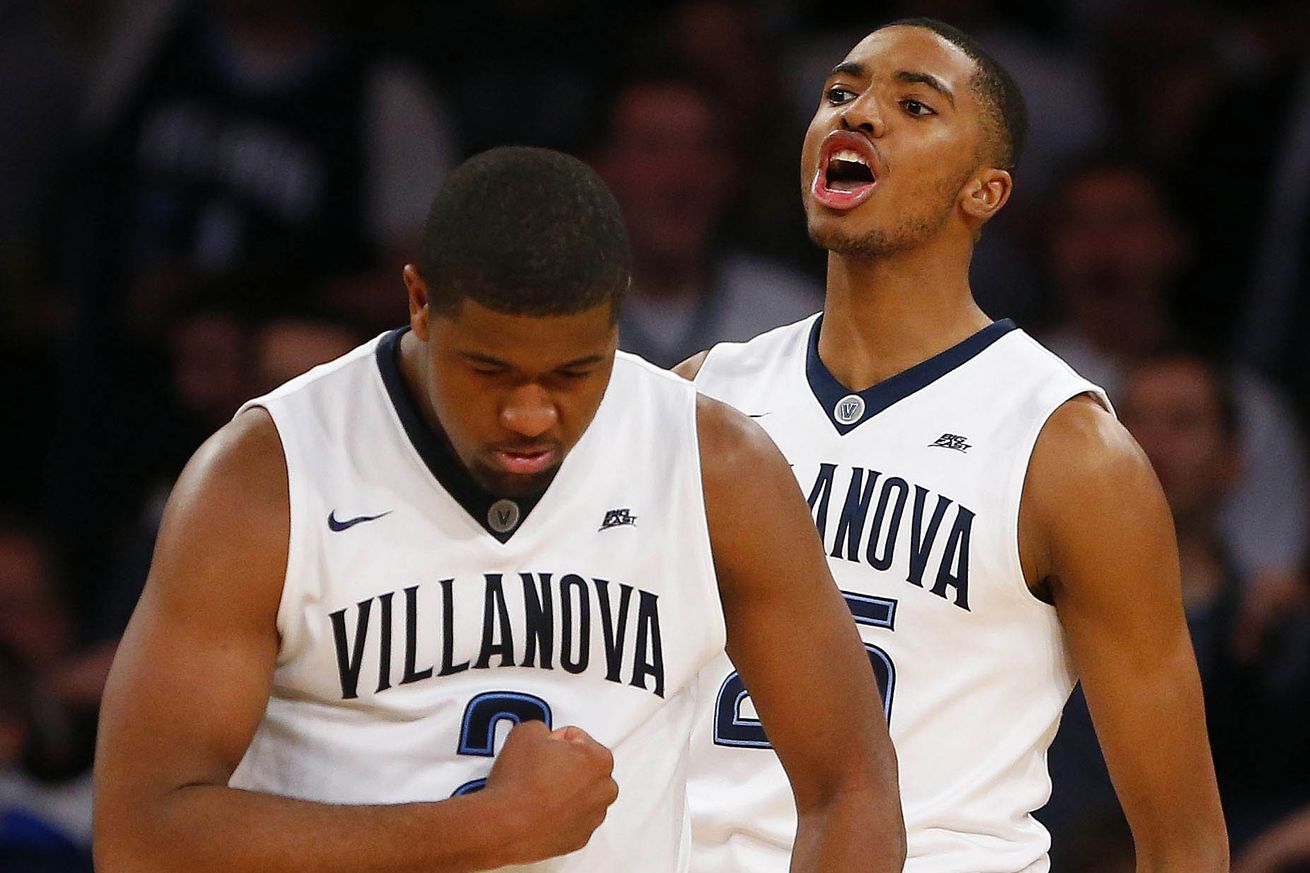 “I really think it’s coaching,” Wright said about Seton Hall’s Big East Tournament success. “I really do. We played our second game against them early. So after we played them, we won by one at their place, and they really played well. And when we watched films of other teams when we were preparing for Seton Hall, we kept saying these guys are getting better and better and better and better. And he has had those guys for two years. Kevin (Willard) has done a great job with them. And they have a bunch of sophomores out there. They played down the stretch. They executed, man. They got the right guy the ball and made the right plays, they defend, they got rebounds. That’s a very good basketball team, a well-coached basketball team.”

The Wildcats were down by 14-points with three minutes remaining in the first half, but scrambled back to tie the game with a little over nine minutes reaming thanks to tightening the screws on the defensive end, and the steady scoring of Kris Jenkins.  After hitting a three with :52 seconds left in the game to put Villanova up two, the man who was mere seconds away from being the player of the game tried to slide over to draw a charge on Isaiah Whitehead but was called for a blocking foul instead. And one!

“Yeah, I just saw him attacking the basket. He had a clear path,” said Jenkins. “I tried to step over and make the play on defense at the end. On offense Ryan did a good job of getting into the paint, and he kicked it out, and he gave us a chance. And it just didn’t drop.”

The #2-seed Wildcats will play against #15-seed UNC-Asheville in their first game of the tournament on Friday at the Barclays Center in Brooklyn.

It does not appear that the Wildcats are too concerned about where they would go, who they play or how they’re seeded. They just want to show that they are one of the best teams in the nation and that their loss to Seton Hall was an anomaly.

Throughout this season, Villanova has been one of the very best teams in the country. Over the next few weeks, they’ll be looking to maintain that status with a deep tournament run.