There have been many heroes throughout NCAA Tournament history, but as we well know, basketball is considered a big mans game. Every now and then, however, players lacking elite physical stature rise above the limits of their genetics and prove to be postseason giants who lift their school to unprecedented heights and secure a permanent place in Big Dance lore.

These are my all-time Top 3 Big Dance Ballers who stand 6-feet and under.

Bobby Joe Hill was the flashy and politically incorrect 5’9″ point guard who used incredible quickness and superior playmaking abilities to lead Texas Western (UTEP) to its only national title in school history. Bobby Joe was next level with his array of skills and he helped the Miners, who had the first all-black starting five in college basketball history and were led by legendary coach Don Haskins, defeat No. 1-ranked Kentucky who represented the old regime and boasted a white starting five.

Hill played with a purpose on both ends of the court, lifting his team to a seven-point win. He led all scorers with 20 points and in the first half he set the tone by stealing the ball from both Louie Dampier and Tommy Kron twice within the span of a minute and converting both steals into easy layups.

The journey of the 1966 Texas Western squad was eventually turned into a movie called Glory Road, a Disney film that was released on January 13, 2006. Haskins was portrayed in the film by actor Josh Lucas. Bobby Joe was played by acting sensation Derek Luke of Antwone Fisher fame.

Ken Sailors was just 5’10”, but he is known as the inventor of the jump shot as he developed his high arching jumper by playing against his 6-foot-4 older brother. His deadly J is what lifted the diminutive Sailors to super-sized status as he led Wyoming to its only national championship in 1943 over Georgetown and was named the tourney Most Outstanding Player and graduated as a three-time All-American.

As legend has it, according to wyohistory.org:

“The story of the Pokes’ inspiring run to the NCAA basketball championship at Madison Square Garden in the Big Apple actually begins in little Hillsdale, Wyo., during the Great Depression.

When young Kenny and his older brother, Bud, weren’t working on the family farm, they could be found shooting baskets with a leather ball at a rusted iron rim on a dirt court, usually through the teeth of a gusting wind. One spring afternoon in 1934, Kenny grew tired of Bud, who had sprouted to 6 feet 5 inches tall, swatting traditional set shots back in his face. So, the 13-year-old with springs for legs made a move that would revolutionize basketball.

“The one thing I could do was jump. I could broad jump and high jump when I was just a punk kid. I had legs on me and I could get up. I won state here in Laramie with a broad jump of 22 feet as a senior,” Sailors said, seven and a half decades later. “I thought, that guy is big, and I’m not very big. But I can jump.

So I decided to run right at Bud and jump straight up. I leaped as high as I could and shot the ball over him. I don’t remember if it was one-handed or two-handed, but I made one.”

And so the jump shot was inventedor at the very least perfectedby Sailors, literally on Wyoming soil.”

Bobby Hurley is considered by many to be the dopest point guard in college basketball history and still holds the NCAA record for dropping dimes with 1,076.

Son of  a legendary New Jersey high school coach, Hurley was a maestro on the court and helped immortalize the Duke basketball program by going to three Final Fours and winning two national championships in his time under Coach K.

He is known as Mr. March and in the 1992 Final Four he averaged 17.5 points and 5.5 assists per game and won MOP accolades. Playing with studs such as Christian Laettner and Grant Hill, Hurley was the diminutive leader of one of college basketballs greatest dynasties and he was a good pro too, before a tragic car accident as a rookie cut his NBA career short before it began.

With the 6-4, 215-pound stroker Buddy Hield playing his way into a top five overall NBA Draft pick, other players on Oklahomas deep and talented squad get easily overlooked. Especially if they are barely 6-foot, like junior guard Jordan Woodard.

Woodard has started every game during his first three seasons with the school and is on pace to finish in the top three in OU history in assists. Look out for Woodard to provide a complimentary punch to Hield when the explosive bucket-stuffer doesnt want to do all of the heavy lifting. With all of the attention and defensive energy that’s sure to be used to stop Hield, Woodard has a chance to come up big in the Final Four.

Another 6-foot-and under assassin to look out for is North Carolina sophomore guard Joel Berry II, who was also the teams second leading scorer at 12.8 points per game during the regular season. North Carolina was picked by many to win it all this season, and Berry is one of those ballers with a chance to blow up in this upcoming Final Four. 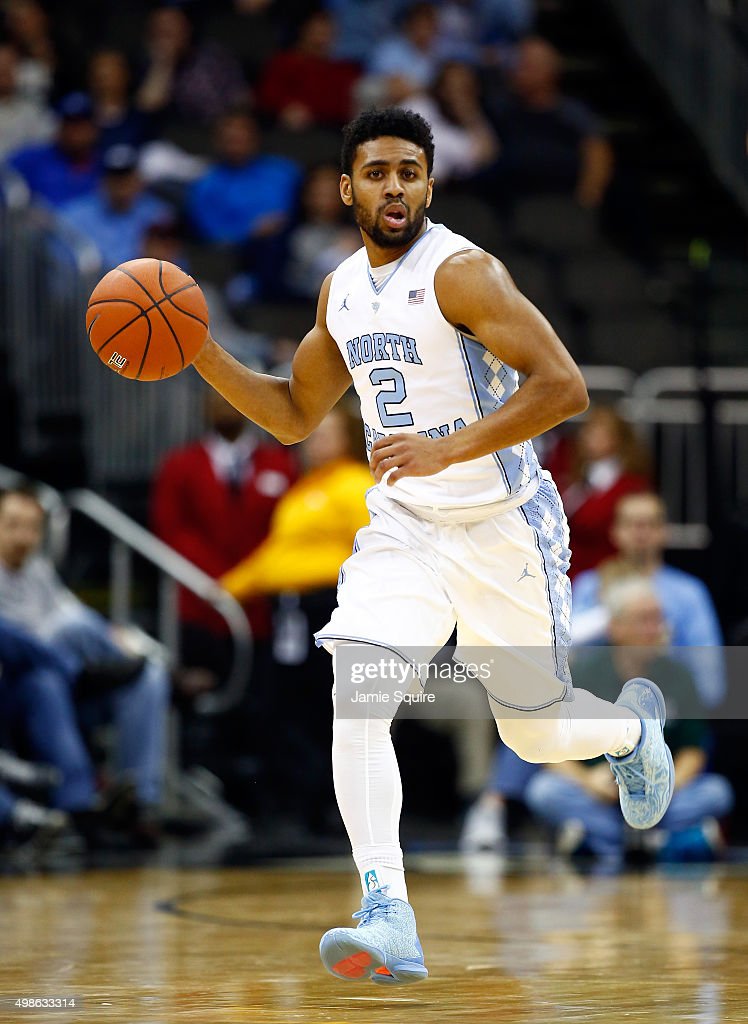