It’s amazing how far we’ve come as far as film and television properties based upon superheroes. While the talk of the day is about diversity, the truth is without this Mexican character, superheroes as we know them would not be the same. For this hero, who inspired the Batman, we have to go all the way back to 1919.

That is when he first appeared in an August edition of All-Story Weekly in a pulp fiction tale called the Curse of Capistrano from writer Johnston McCulley. Like Tony Stark and Bruce Wayne, this character’s alter ego was high-born, a California nobleman in Los Angeles under Mexican rule from 1821 through 1846.

But you may know him simply as, Zorro! (Spanish for Fox).

Like Starks and Wayne, and any number of other heroic alter egos birthed in their image, Don Diego de la Vega donned a black mask and cape to defend citizens and indigenous people from villainous officials, mostly representing authority deemed tyrannical. 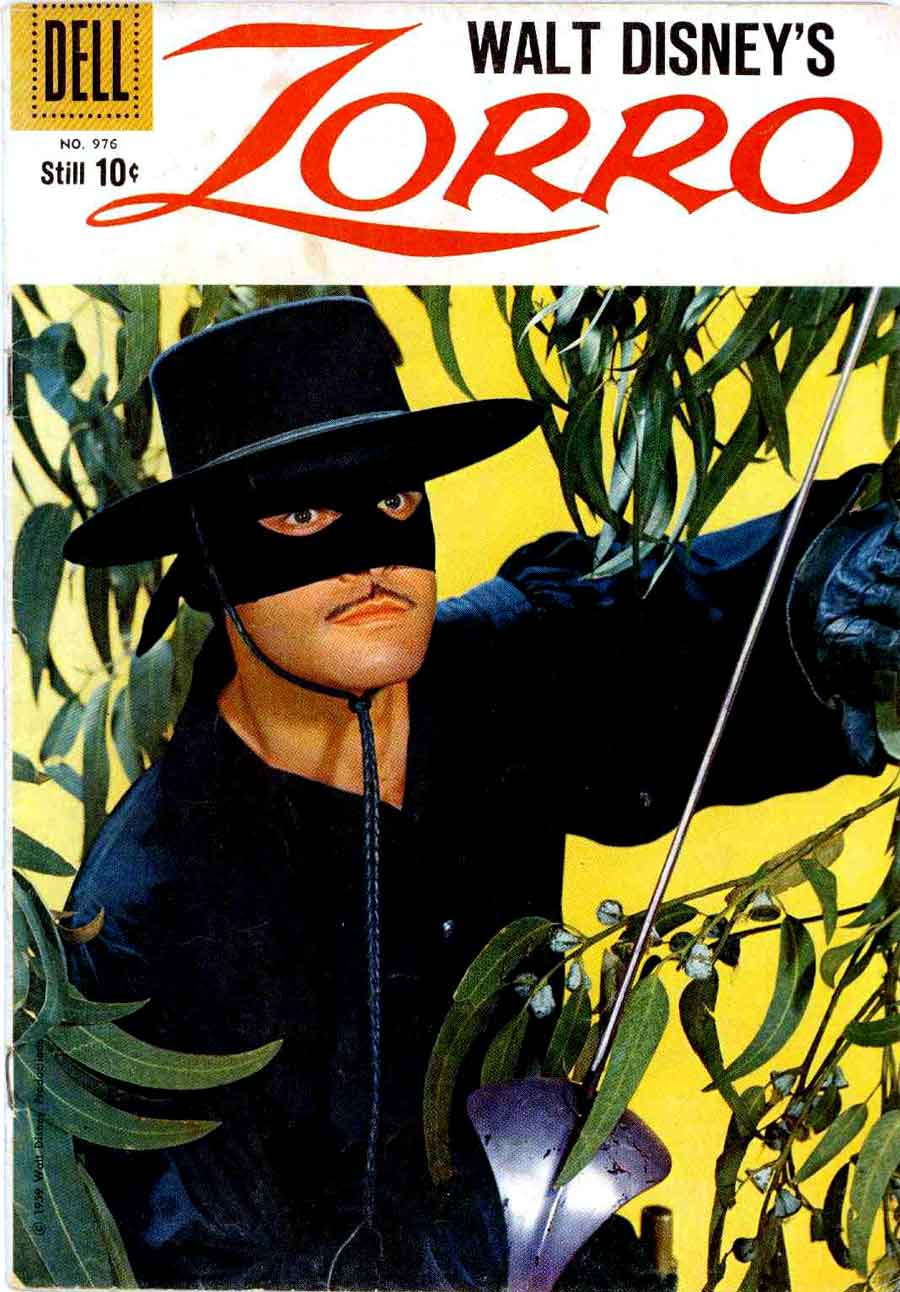 When Zorro became a Disney property (1957-1958), the noble was depicted as less dashing and more of a bumbling fool who daydreamed about being as dashing and fearless as Zorro. But he was actually the swashbuckling Zorro, in fact!

As a kid, I loved watching those old black and white Zorro and Lone Ranger episodes. I actually liked Zorro better than the Lone Ranger because it took skill to use a sword, while the Lone Ranger came in blasting every scene.

The Mask of Zorro starred Douglas Fairbanks in 1920. There have been nine other actors, including Antonio Banderas in Mask of Zorro (1998) and Legend of Zorro (2005), who have played the character.

He left his mark wherever he went, as the mark of the “Z” became synonymous with his selfless exploits. Over the years, the character has been given different attributes and abilities, but the basic blueprint remained the same.

He’s always a man with means, though different variations depict de la Vega as everything from a bumbling idiot to a dashing gentleman. Zorro’s skills always were superior sword play, great marksmanship, and horsemanship, as was exhibited with his horse, Tornado.

There have been several very popular television series and films based upon the masked hero.

Most recently he has been played by Gael Garca Bernal in 2010 in Zorro Reborn, which imagined a Zorro in a distant, horrific future.  Zorro has been constantly reinvented for almost 100 years, and the legend endures.

Zorro being the Mexican predecessor to Batman, I just thought that was pretty cool to mention for Hispanic Heritage Month. But it would be nice to actually have a Mexican actor play the role in whatever film is coming down the road.

There have been rumors of a Zorro reboot for years, most recently with a supposed Django crossover from Sony, but nothing has been announced.  There is currently a comic book version of a Django/Zorro crossover published by Dynamite and Vertigo. 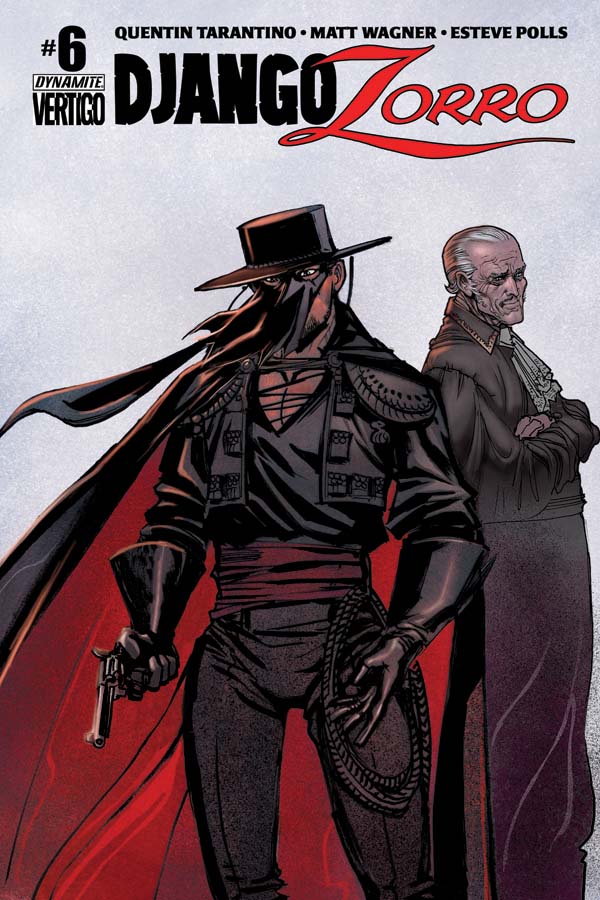