Since The Shadow League has been out in the comic book community, talking to creators and publishers on a regular basis, the subject of publishers and creators of African descent has been one that has been broached repeatedly. I ran into Robert Garrett of Xmoor Studios during the comic convention season in New York City several months ago and his table represented an island of Black characters amid a sea of sameness. That is what initially caught my eye. Many Black creators of comic book content are very sensitive. Though some creators are visibly taken aback when asked how long they’ve been around, Mr. Garrett was among the recent few who answered without taking offense. 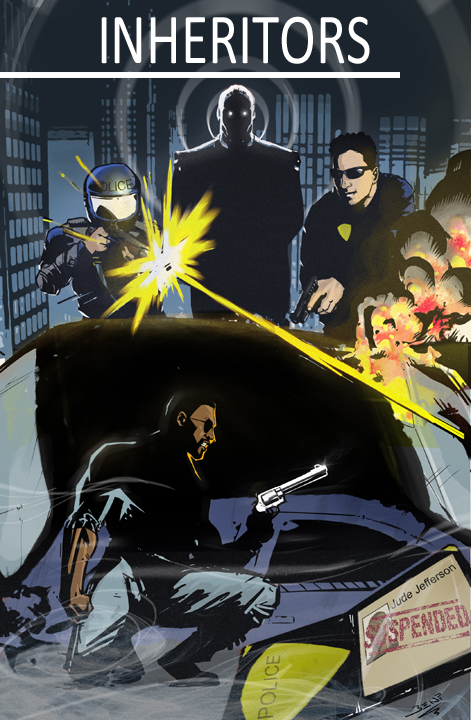 Though there are likely more African American publishers and creators than at any other time in the history of comic books, Robert told me that the goals of Xmoor Studios was to create positive characters who just happen to be of African descent but are made to be much more than just a skin pigmentation.

“That was one of the biggest points when I started Xmoor Studios was to generate characters that are not the stereotypical characters of African descent that are out there,” he explained. “Most of my characters are positive; lawyers, doctors, we’re family. We need that so much because, from what I see in the media, we’re only perceived in certain aspects. So we need that positivity going in there so that we can be regular people.”

“I often get the question from people ‘What statement are you trying to make with your characters?’ We’re not. We’re just creating characters and stories; science fiction, action and adventure that are African American. You can see that. We don’t need to broadcast ‘Hey, this is a Black guy’.’’

Though crafting the next great “Black Superhero” may not have been part of the charter for Xmoor Studios, creating positive characters of African descent was. To that end, Robert told me that the most popular character from X-Moor Studios is Ajala. At first glance she doesn’t appear to be much of a powerhouse, but looks can be deceiving. 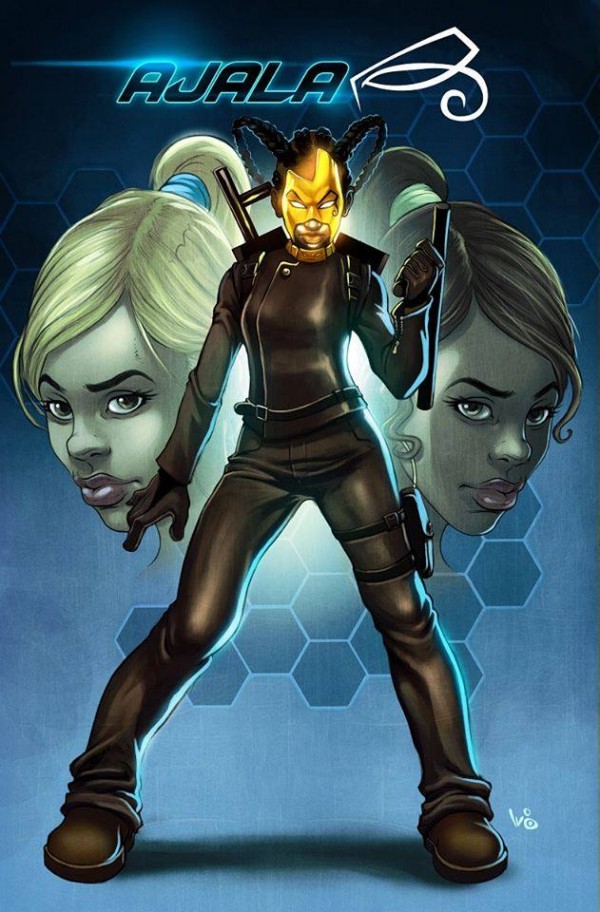 “The most popular character we have so far, actually we have two, but the main one is Ajala. That’s about a 13-year-old girl in Harlem who is part of a society that has been educating and policing the community since the 1920s. It’s been getting a lot of positive feedback from the schools and over the summer we just won the GLYPH Award for Best African American character.”

“We’re now trying to build it into a paperback so that we can get it into the libraries and some of the other markets and probably end up doing a live action film on it.”

Though Ajala and Galtow are considered A-listers in the Xmoor universe, Robert Garrett reminded us of his extensive universe of Xmoor characters that are written and drawn with the same amount of care and forethought as the aforementioned characters. 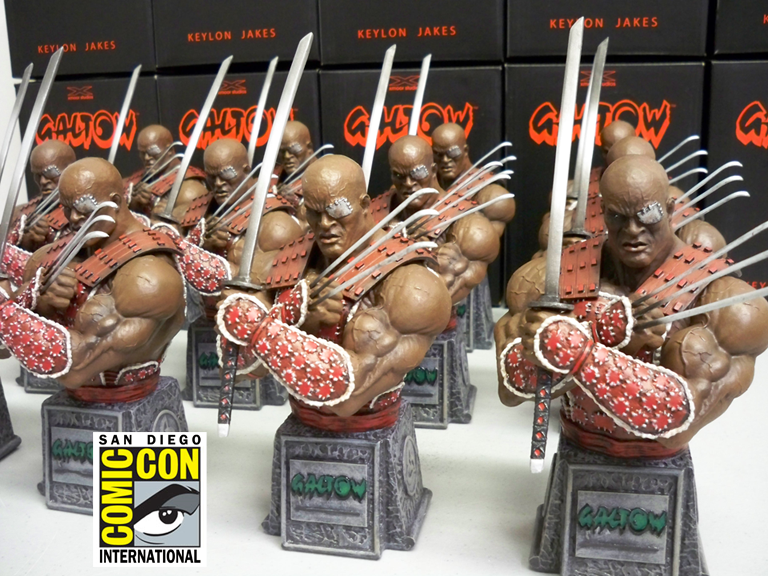 “I have an entire universe of characters with maybe six or seven different concepts. There’s a variation of characters. Go out, look and you’ll see from there all of the other African American creators there are out there that need that promotion”

For more information on Ajala, Galtow and the rest of the Xmoor universe, log on to xmoorstudios.blogspot.com and we’ll keep an eye out for any live action offerings that may come down the pike as well.

Thanks again to our growing audience of TSL Comic Book Convo fans. It’s been a great year and we look forward to bringing you the latest and greatest in comic book characters, artists, publishers and more in 2015!