The 10th Annual New York Comic Con blew into town with strength of a natural weather phenomenon, causing logistical nightmares throughout the west side of the island of Manhattan. Motor vehicle traffic, foot traffic and public transportation saturated the area immediately surrounding the Jacob Javits Center as fans of comic books, lovers of science fiction, manga, anime and other genres that make hearts race and imaginations soar descended upon what is becoming the mecca of fantasy and imagination.

This is the second year The Shadow League was in attendance and it seems to have gotten bigger and bolder than the year before. But TSL was on a mission from the moment the doors opened on October 8th, that being to find comic book publishers, artists and writers of African descent and give them full exposure as examples of individuals who are creating characters, situations and entire universes that are indicative of a view contrary to the homogeny that has been indicative of major comic book publishers for most of the history of the genre. On a wing, prayer and a bad foot, and thanks in large part to a list of Black creators that was crafted by Twitter personality theblerdgurl aka Karama Horne, we set out to interview everyone we could, an enormous undertaking when considering the sheer size and scope of New York Comic Con.

Alas, I was unable to track down every brother and sister working in the business who attended this mammoth affair, but we spoke with a great number nonetheless. Check out our video chat with aspiring publisher Tim Smith below. Keep your eyes peeled for exclusive footage from the “Minority Report” screening and panel featuring Meagan Good, as well as footage of some of our hilarious and enlightening conversations with such talented individuals as Andrew Dalhouse, Khary Randolph, Sanford Greene, Afua Richardson, Chuck Collins and many, many others.  We also were in attendance at the Black Comics Month panel discussion on diversity created by Ms.Caramel Vixen and a panel discussion for WGNs highly-anticipated slavery drama “Underground.”

So much to cover and so much to bring you. Stay tuned! 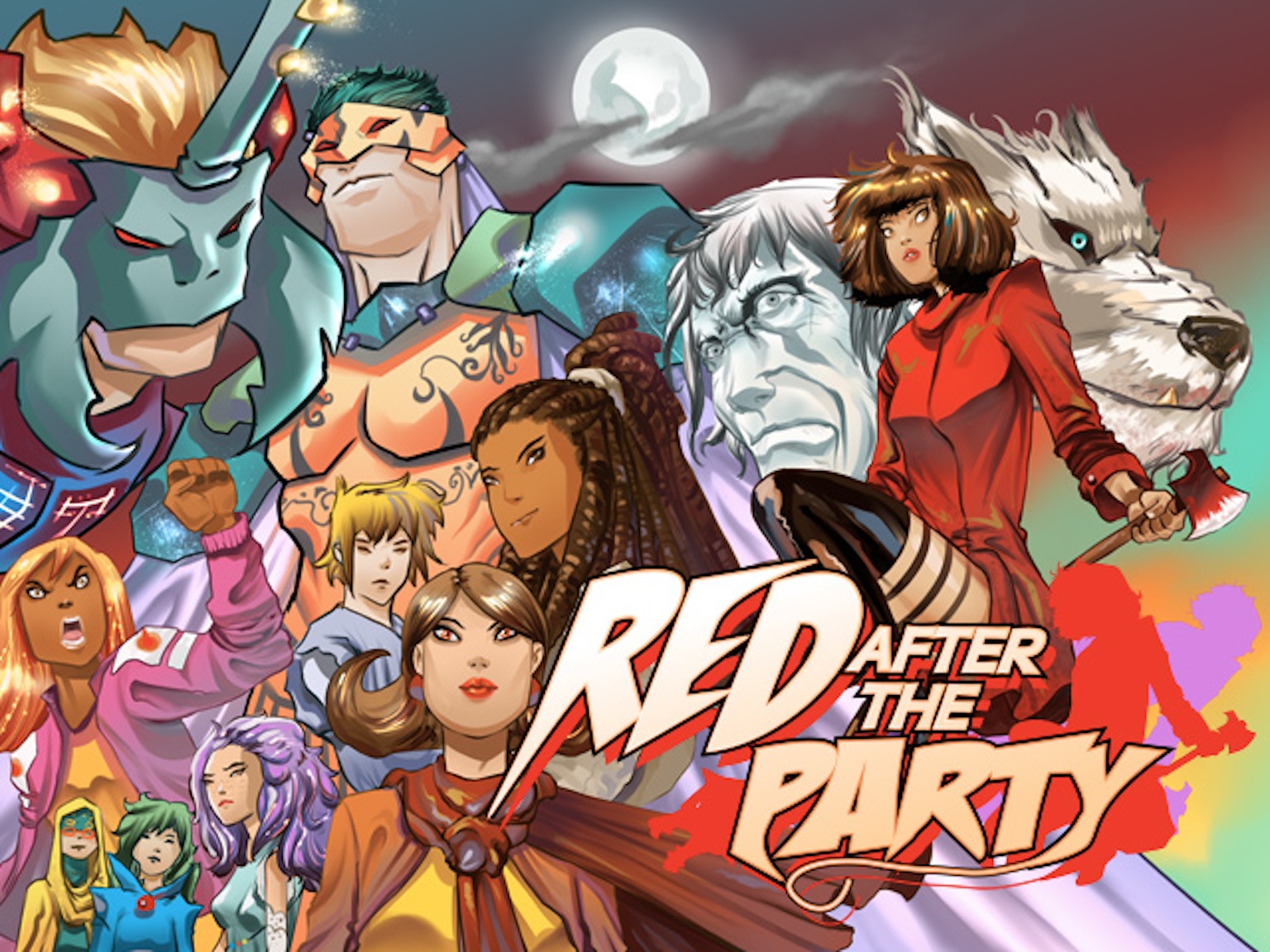