The pages of comic books are not merely things for children to marvel and wonder over but legitimate forms of literature filled with life lessons and morals that we all can feel good about. Many feel this is indeed something of a new golden age of comic books given the sudden proliferation of films inspired by comic books, as well as many independent comic book companies springing up left and right; however, there are still far more characters of European descent than there are of any other ethnic group. In addition, these characters are overwhelmingly male as well.

But necessity is often said to be the mother of invention. To that end, Public Enemys Professor Griff, Abdul H. Rashid and Shawn Carter came together to conceptualize a piece of comic book literature based on the personas of Chuck D, Flava Flav and Professor Griff himself. Launched under the PE Comics moniker, in conjunction with AHR Visions, the title is Public Enemy: Black Ops.

And yes, it is as dope as it sounds.

The rap group that told us all not to believe the hype is wanting us to renege on all that to get the word out about this interesting offering as the three-man crew is reinvented as a group of special ops agents intent on defeating a secret society on the verge of world domination via a silent invasion of the worlds institutions. Chuck D is the cybernetic wizard of the group and discovered the existence of this cabal while hacking into a companys digital infrastructure. Flava Flav is a flamboyantly dressed socialite who infiltrates high-society to discover the truth about this secret organization and Professor Griff is a an elite military operative who is tasked with killing Chuck D and Flava Flav, but switches sides when he realizes his masters are the true evil in this world. 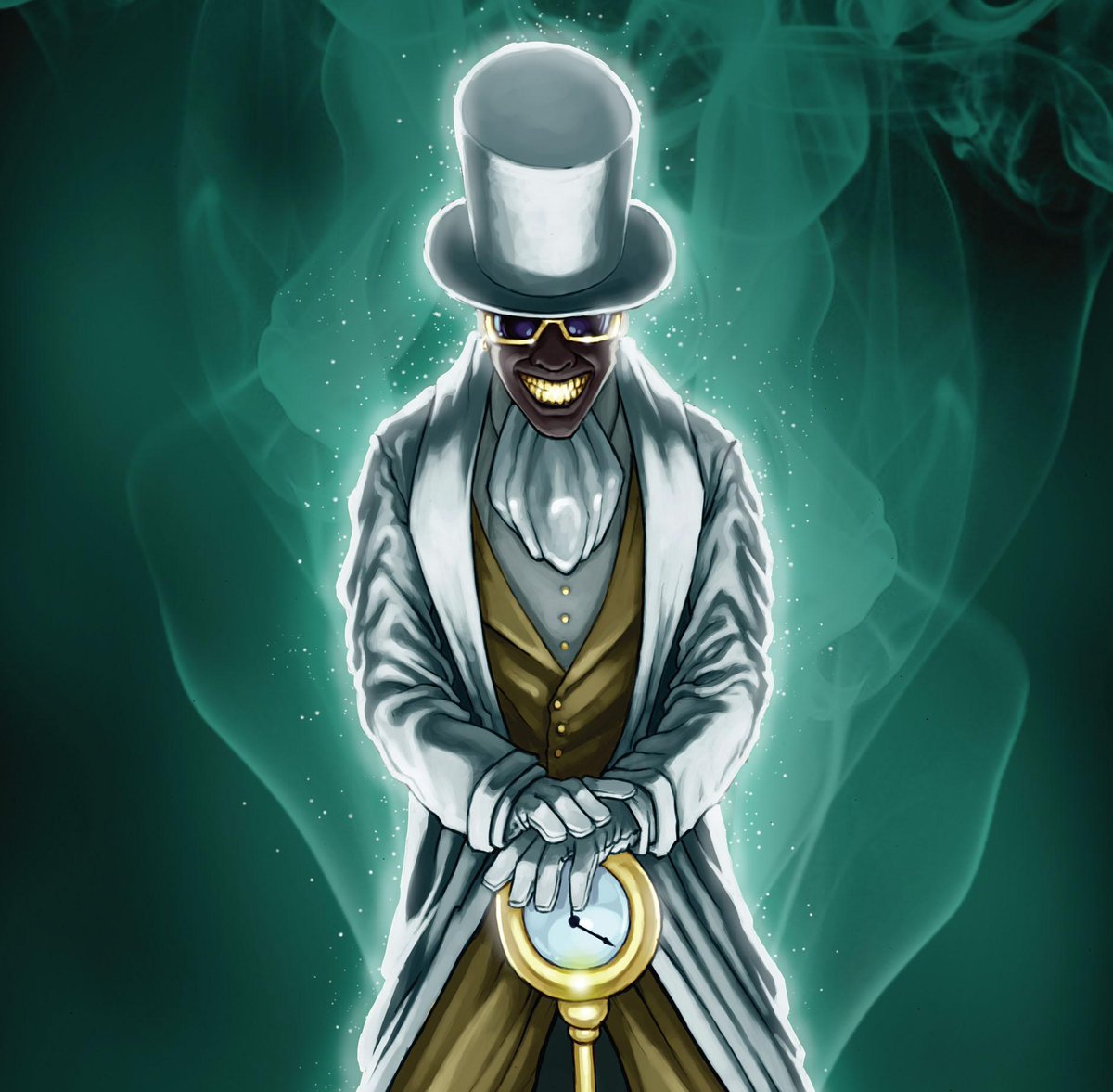 This comic book appears to follow the same train of thought as much of Public Enemys music in that they wish to illuminate the dark, unseen hand of oppression while also enlightening the masses at large to their own power for change as well. The Grand Nexus is the primary protagonist in issue #0 as he is the one reports back to the Cabal as to the whereabouts and possible intentions of this group of heroes. This dark collective is working on a secret weapon that will allow them to control the world but they fear what may happen if the world learns of their plans.

Though this isnt the first time a Hip-Hop act has tried his or her hand at comic books, this isnt a bite in the least. Its very clever, very contemporary and reminiscent of the current state of the world. Definitely worth a read for comic book fans and Hip-Hop aficionados alike.